Civil Eats’ board of directors is made up of highly regarded individuals focused strategically on media, philanthropy, investment, and food issues. 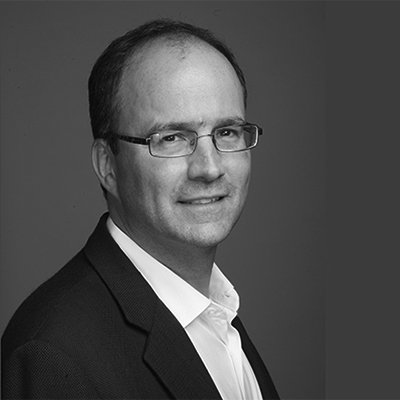 Emilio Garcia-Ruiz is the editor-in-chief of the San Francisco Chronicle. Util recently, he was the managing editor of the Washington Post, where he oversaw the newsroom’s development, implementation, and execution of digital strategy. He previously served as the editor for strategic projects, local editor, and sports editor of the Washington Post. He was the sports editor of the St. Paul Pioneer Press, where he directed the newspaper's Pulitzer prize-winning investigative pieces uncovering academic fraud in the University of Minnesota men's basketball program. The series of stories won reporter George Dohrmann the 2000 Pulitzer for beat reporting. Garcia-Ruiz has also been an assistant sports editor and copy editor at the Los Angeles Times, an assistant sports editor at the Orange County Register, an assignment editor and copy editor at The Post and a sports editor/reporter at the Prince George's Journal in Lanham, Md. His career began at the University of Maryland's Diamondback, where he worked from 1982-84, starting out by covering intramural fraternity football games. 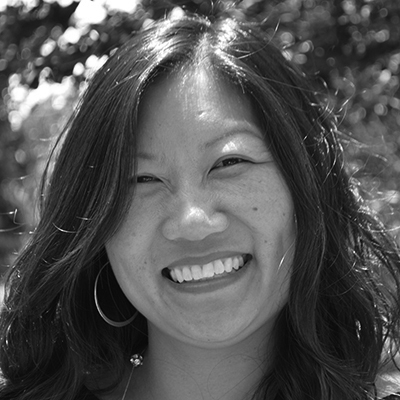 Esther is the CEO of Cienega Capital, a regenerative investment firm utilizing an integrated capital approach to systemic change in the areas of soil health, regenerative agriculture, and local food systems. She has 20 years of experience in mission-based financial services ranging from microfinance to risk capital investments, in partnership with financial institutions, family offices, foundations, and investment advisors. She served as the Vice President for Strategy and Business Development at RSF Social Finance, and oversaw all lending activity from 2007-2011, which resulted in a tripling of the loan portfolio, and the development of a mezzanine debt fund.  Prior to joining RSF, Esther was a senior consultant for ShoreBank Advisory Services, where she provided strategic and capital planning advice for Community Development Financial Institutions (CDFIs), particularly small business and affordable-housing loan funds. 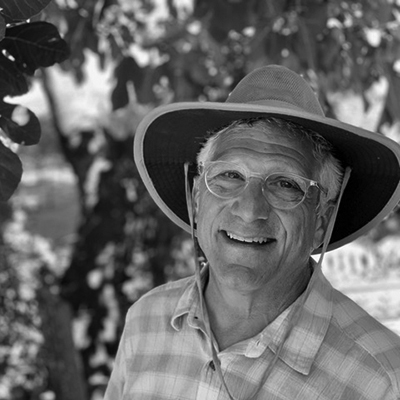 Will Rosenzweig is faculty director of the Sustainable Food Initiative at the Haas School of Business at UC Berkeley and leads the school’s Edible Education 101 and Food Innovation Studio courses. He recently retired as managing partner of Physic Ventures, the first venture capital firm dedicated to investing in health, well-being and sustainable living. Over the past 30 years, he has been involved in leading and growing more than 30 entrepreneurial ventures. 2020 marks the thirtieth anniversary of the Republic of Tea, where Will was founding CEO and Minister of Progress. Will has served on the faculty at the Haas School at UC Berkeley for 20 years and was the founding dean of the Food Business School at the Culinary Institute of America. In 2010, Will was honored with the Oslo Business for Peace Award, "the highest distinction given to a businessperson for outstanding accomplishments in the area of ethical business." Will also serves on the boards of Enso Village, The Teaching Kitchen Collaborative, and Wholesome Crave. 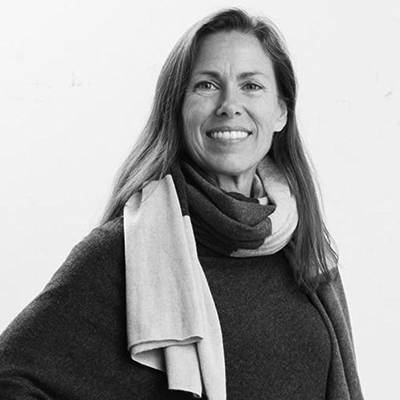 Christine Schantz is a consultant, advisor and philanthropist.  She is an executive producer of Sanjay Rawal's 2020 documentary Gather, celebrating the Indigenous food sovereignty movement; an executive advisor to Mind the Gap, the California Film Institute's gender equity initiative; an investor in several women-owned food businesses; and an honorary host of the Athena Film Festival.  She was the managing director of the San Francisco-based Good Food Awards, acted as the Northern California regional governor for Slow Food USA, and is the daughter of an apple farmer in eastern Pennsylvania. 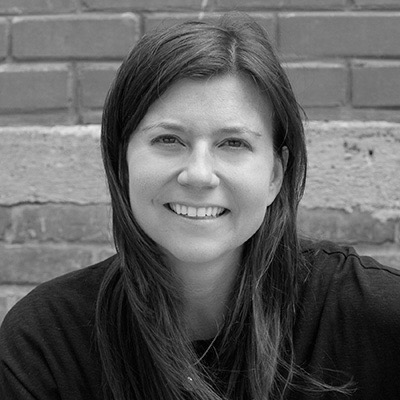 Naomi Starkman is the founder and the editor-in-chief of Civil Eats. She was a 2015-16 John S. Knight Journalism Fellow at Stanford University. Naomi co-founded the Food & Environment Reporting Network (FERN) and has worked as a media consultant to Consumer Reports, Newsweek, The New Yorker, Vanity Fair, GQ, and WIRED magazines. After graduating from law school, she served as the deputy executive director of the City of San Francisco’s Ethics Commission. Naomi is an avid organic gardener, having worked on several farms.