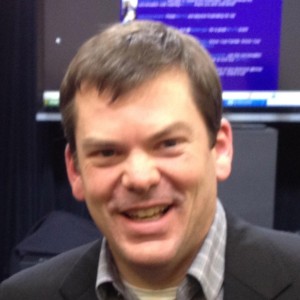 Ralph Loglisci was a national food and health policy writer and media consultant. He served as the director of communications for several national organizations, such as the Pew Commission on Industrial Farm Animal Production, The Berman Institute of Bioethics and Wholesome Wave. Additionally, Ralph spent several years as the Project Director for the Johns Hopkins Healthy Monday Project based at the Johns Hopkins Bloomberg School of Public Health’s Center for a Livable Future (CLF). His primary focus was leading behavior change communications research and serving as an adviser to both CLF and the national Meatless Monday campaign. Ralph’s entrance into food and health policy was spurred by his experience of losing 200 lbs. through diet and exercise. Previously he spent nearly 15 years as an Emmy Award-winning broadcast journalist. He will be greatly missed. Problems in Animal Ag Have Gotten Worse Since Pew Report

Straight Talk About the Risks of Feeding Antibiotics to Food Animals