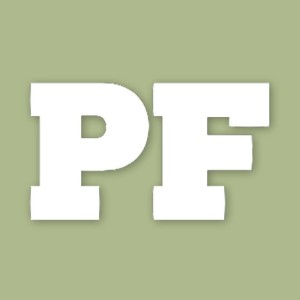 Monique is a writer and producer of books, film, and new media content. She has been a broadcast journalist in Napa Valley, Editor-in-Chief at DivineCaroline.com, and authored and and edited several titles on film, science, food, sports, and culture. Most recently, she has developed and produced film and television productions about incarcerated pregnant women, urban sustainability, maternal health, and modern parenting.