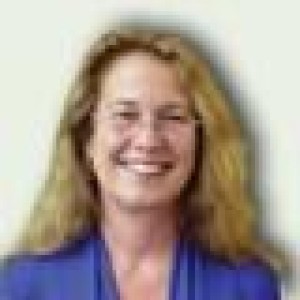 Melody Meyer is the Vice President of Policy and Industry Relations for United Natural Foods (UNFI). Her career spans several decades in the organic and natural foods industry including 9 years of international trade and development. She began her career in 1976 working in an Iowa Natural Food Cooperative, and went on to found Source Organic, which was later acquired by Albert's Organics, a division of United Natural Foods UNFI. She blogs at Organic Matters. 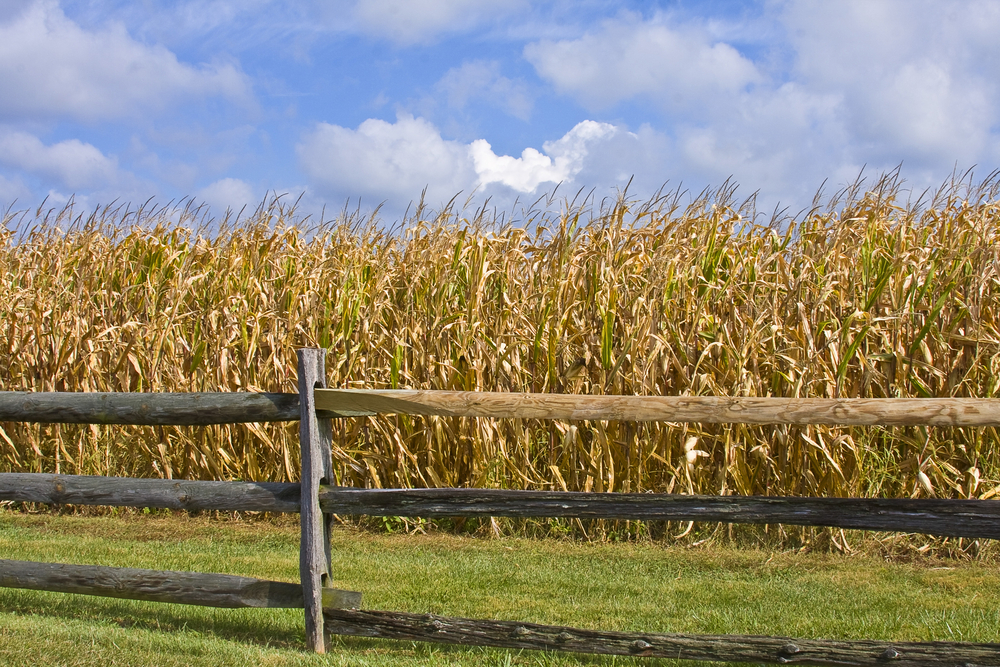