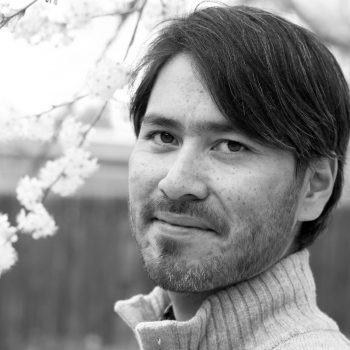 Kalen Goodluck is a Senior Reporter with Civil Eats. He is a Diné, Mandan, Hidatsa, and Tsimshian journalist and photographer from and currently based in Albuquerque, New Mexico. In 2018, he received an M.A. Journalism from the CUNY Graduate School of Journalism (now Craig Newmark School of Journalism) and a B.A. in Human Rights at Bard College in 2016. He now specializes in reporting on Indigenous Affairs, while also diving into coverage such as climate, far-right extremism, and recently on the growing network of Indigenous seed keepers who are restoring ancestral heirloom seeds back to tribal communities for their use in traditional agriculture.