Naomi Starkman is the founder and the editor-in-chief of Civil Eats. She was a 2016 John S. Knight Journalism Fellow at Stanford University. Naomi co-founded the Food & Environment Reporting Network, and has worked as a media consultant to Newsweek, The New Yorker, Vanity Fair, GQ, WIRED, and Consumer Reports magazines. After graduating from law school, she served as the deputy executive director of the City of San Francisco’s Ethics Commission. Naomi is an avid gardener, having worked on several organic farms. 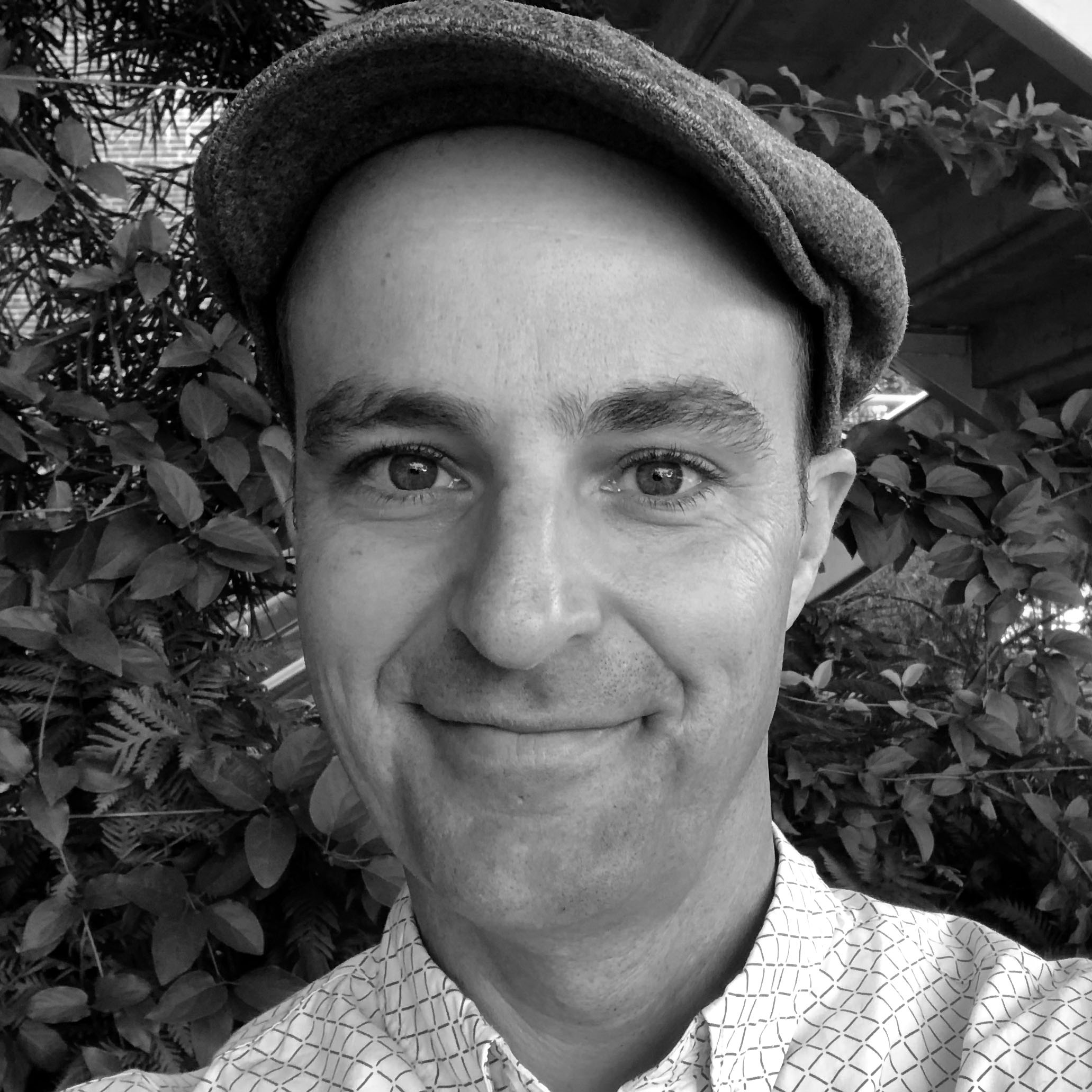 Twilight Greenaway is Civil Eats’ senior editor; she was previously the site’s managing editor. Her articles about food and farming have appeared in The New York Times, NPR.org, The Guardian, NBC News, Modern Farmer, Gastronomica, and on Grist, where she served as the food editor from 2011-2012. See more at TwilightGreenaway.com. 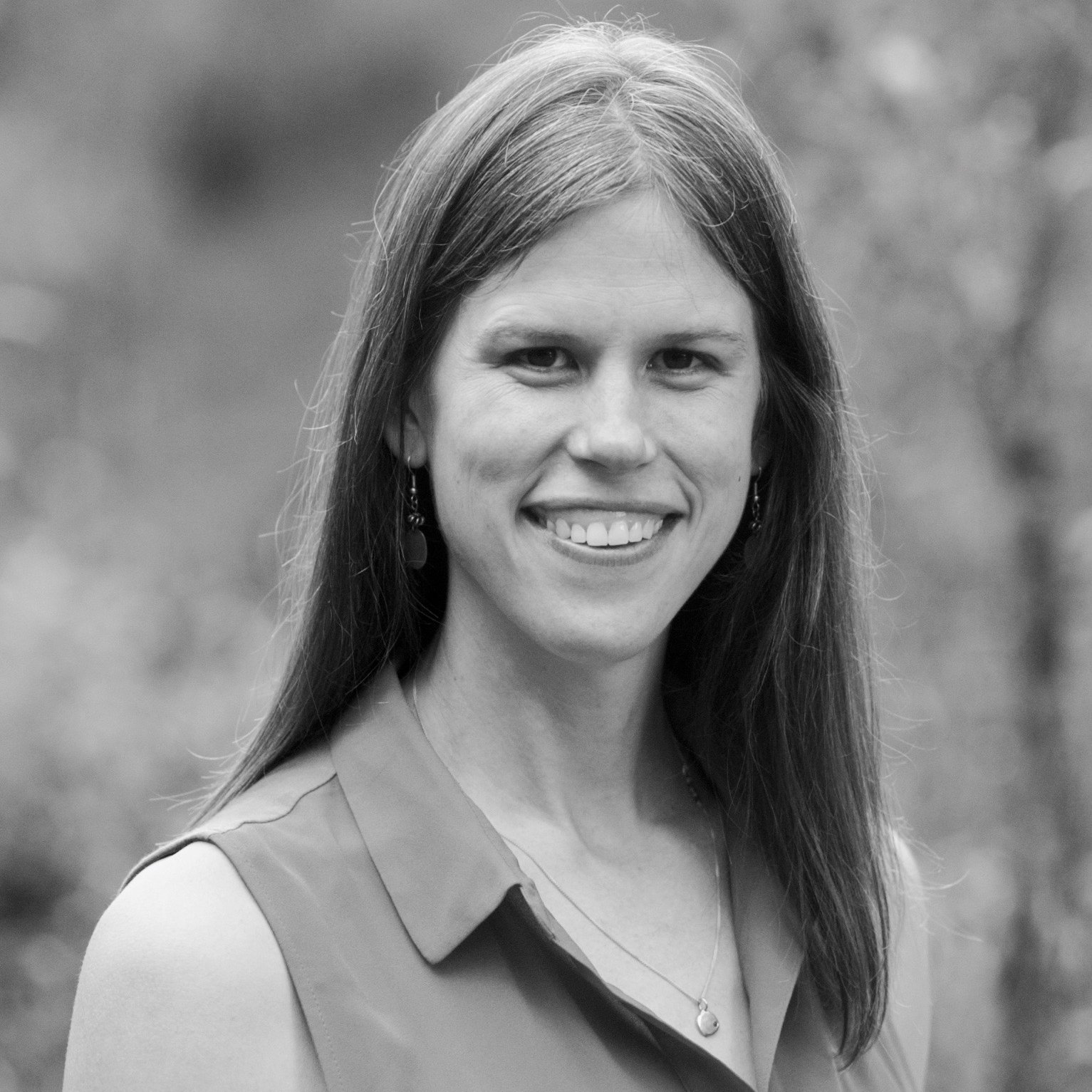 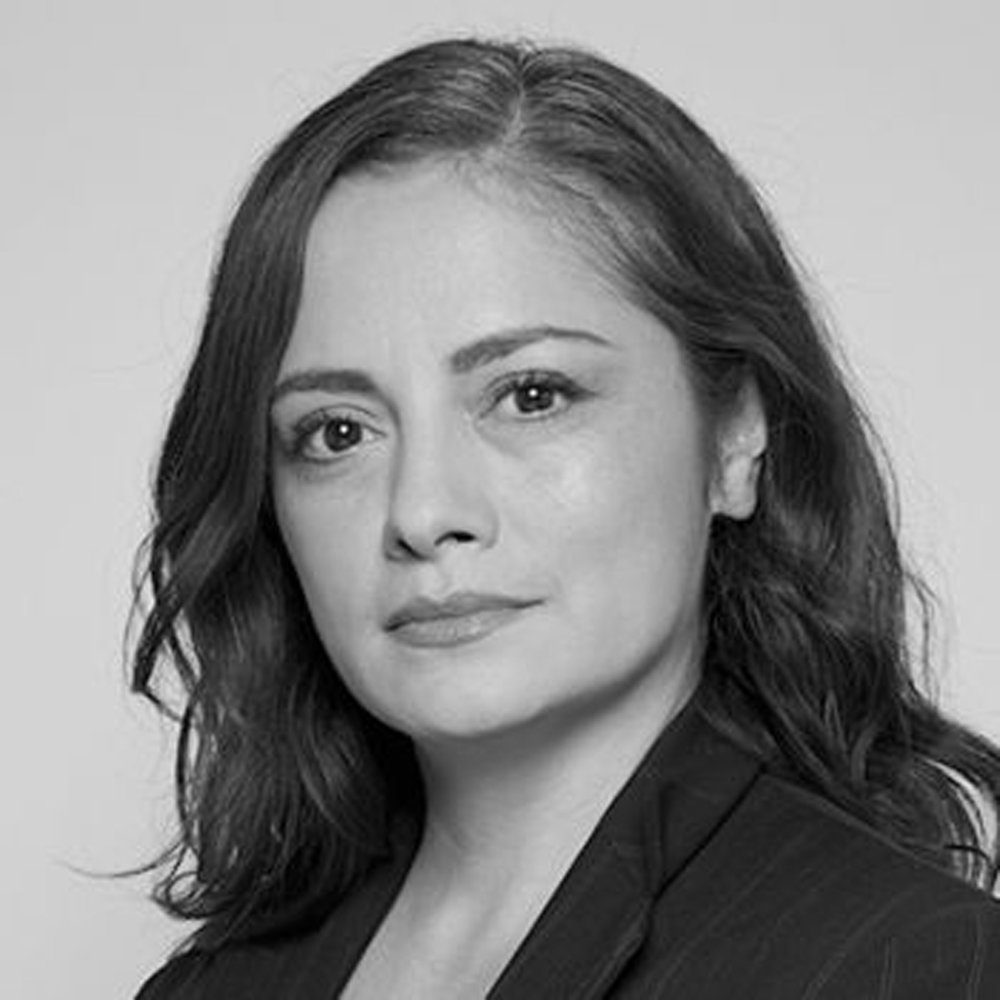 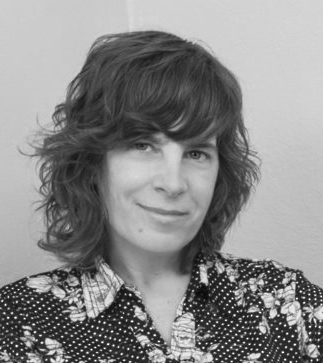 Lee van der Voo is a contributing editor for Civil Eats based in Oregon. Her investigations of food, energy, and climate issues have appeared in ProPublica, The New York Times, The Atlantic, Slate, and Seattle Weekly, among others. She is the former managing director of InvestigateWest and the author of The Fish Market, a book in which she chronicles the commoditization of fish. She does get seasick. She is not easily deterred. 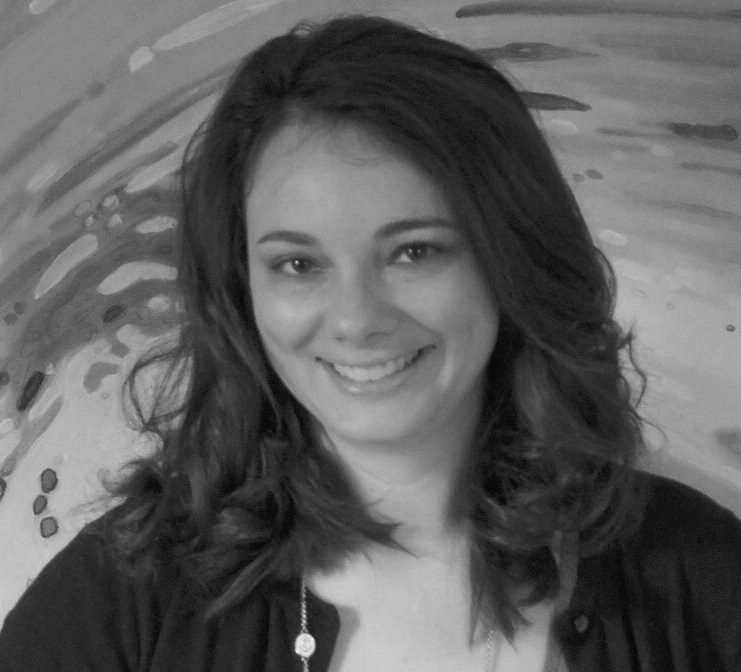 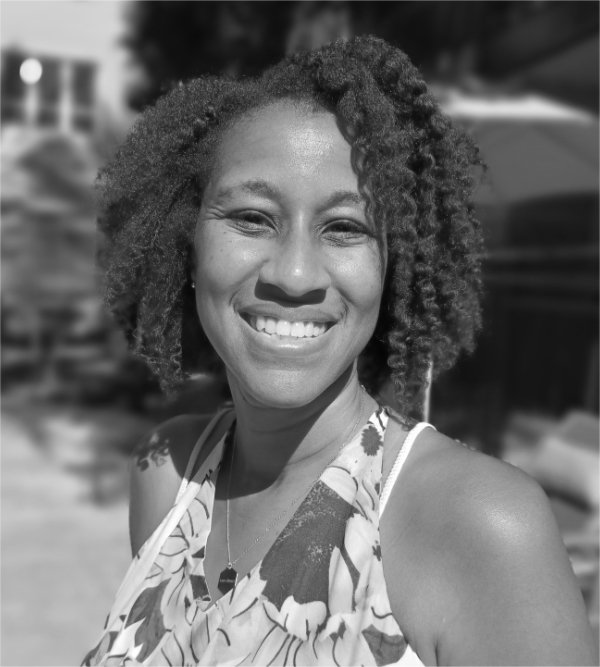 Kalisha Bass is the membership manager of Civil Eats. Previously, she managed member and donor retention and recruitment efforts for One Southern Indiana and then for Arizona Grantmakers Forum. Kalisha enjoys participating in online writing circles and has published her first book. She also enjoys supporting local food initiatives including managing a steward box at a community garden in Arizona. 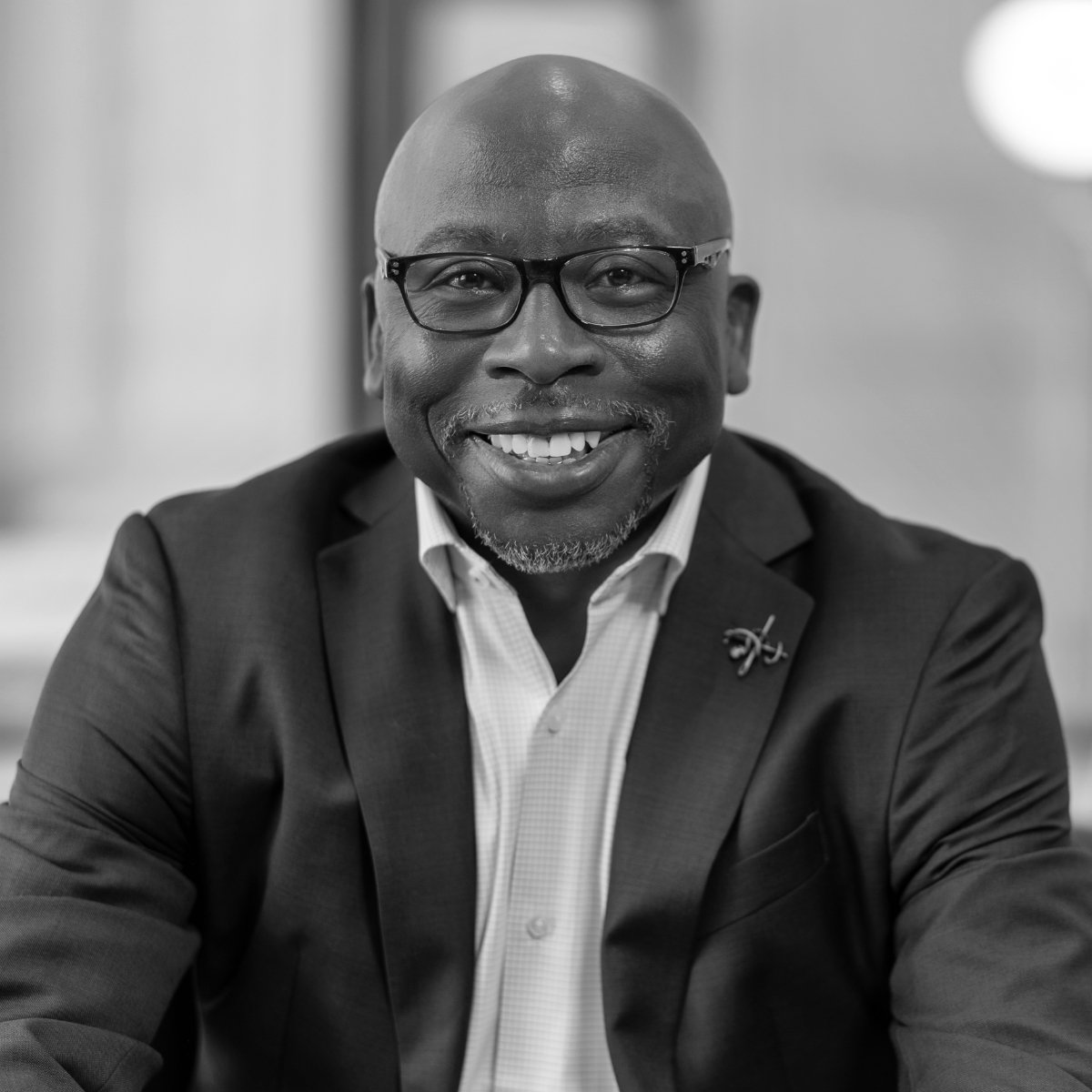 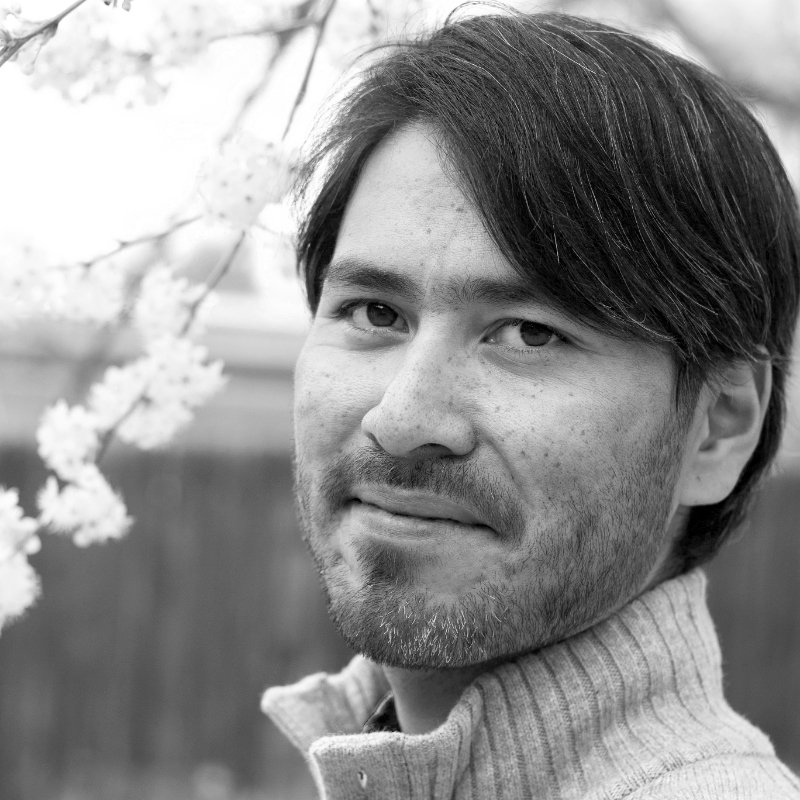 Kalen Goodluck is a senior reporter at Civil Eats. A Diné, Mandan, Hidatsa, and Tsimshian journalist and photographer currently based in his hometown of Albuquerque, New Mexico, his reporting has been featured in The New York Times, Popular Science, National Geographic Traveler, Mother Jones, WIRED, the Pulitzer Center, NBC News, and more. Goodluck has also reported for High Country News, where he once served as Indigenous Affairs Contributing Editor. 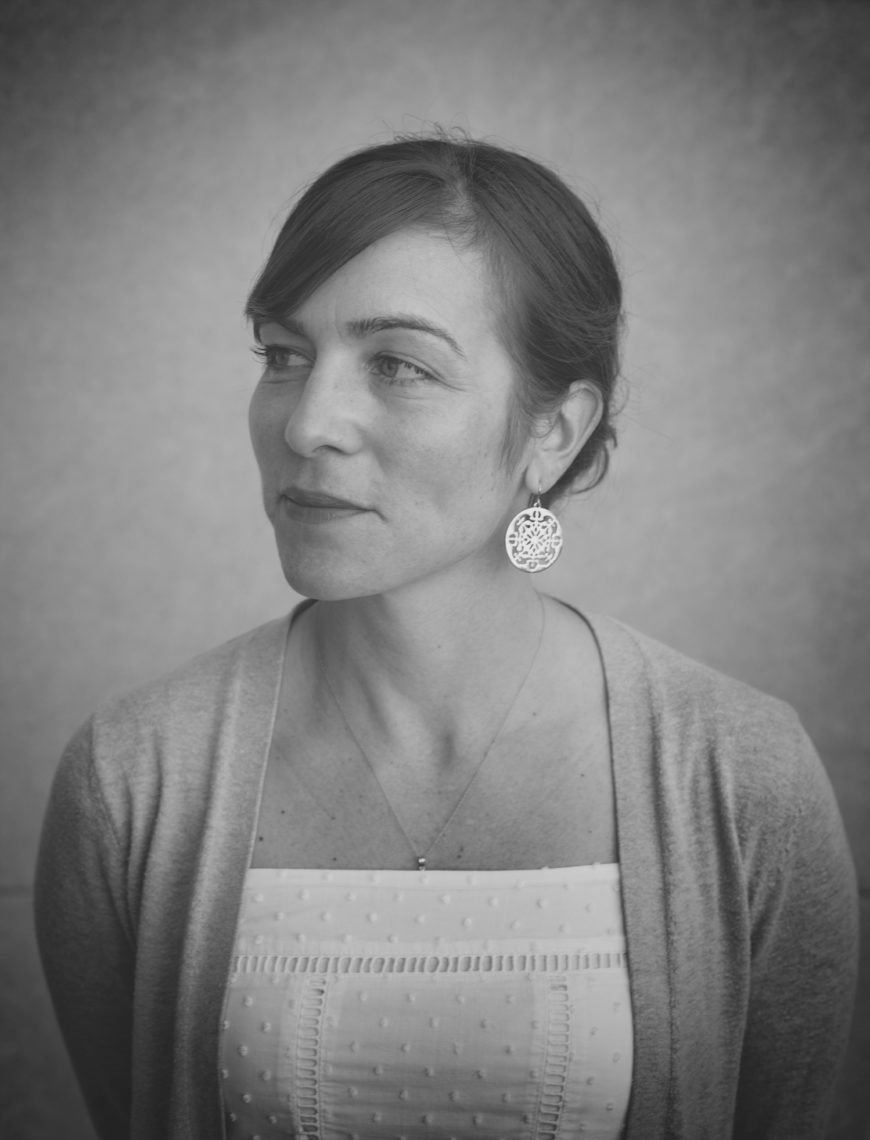 Anne Marshall-Chalmers is a senior reporter at Civil Eats. She spent several years working as a general assignment reporter, writer, and audio producer in Tennessee and Kentucky before returning to the Bay Area to earn a master’s degree from the U.C. Berkeley’s Graduate School of Journalism. She reports on climate change, agriculture, public health, injustice, and the spaces where these topics intersect. Her work has appeared in the Los Angeles Times, Atlas Obscura, USA Today, Bay Nature, Earth Island Journal, NPR, Cal Matters, Inside Climate News, and Louisville Magazine. In 2019, she was nominated for a national City and Regional Magazine Association award in the category of civic journalism for a piece on Louisville’s eviction crisis, and in 2012 she won a national Alt Weekly award for her reporting on economic inequality. 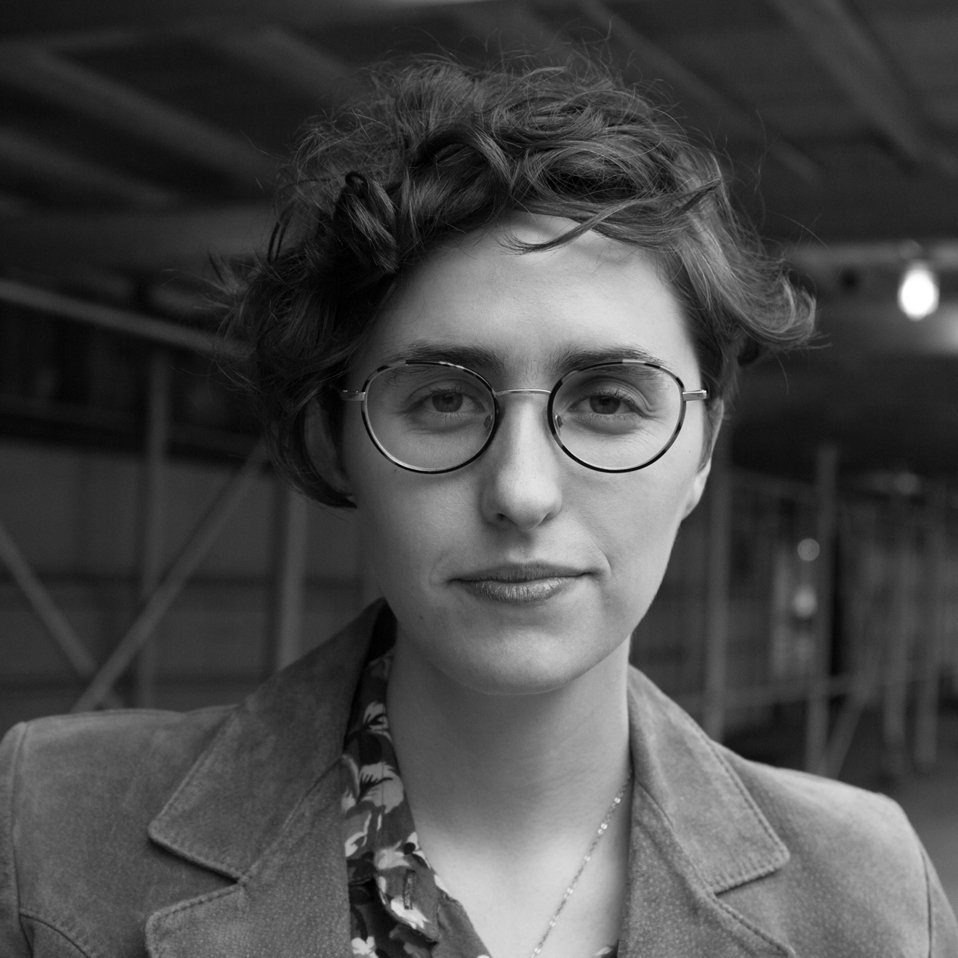 Greta Moran is a senior reporter for Civil Eats based in Queens, New York. Her work has appeared in The Atlantic, Grist, Pacific Standard, The Guardian, Teen Vogue, The New Republic, The New York Times, The Intercept, and elsewhere. Greta writes narrative-based stories about public health, climate change, and environmental justice, especially with a lens on the people working toward solutions. 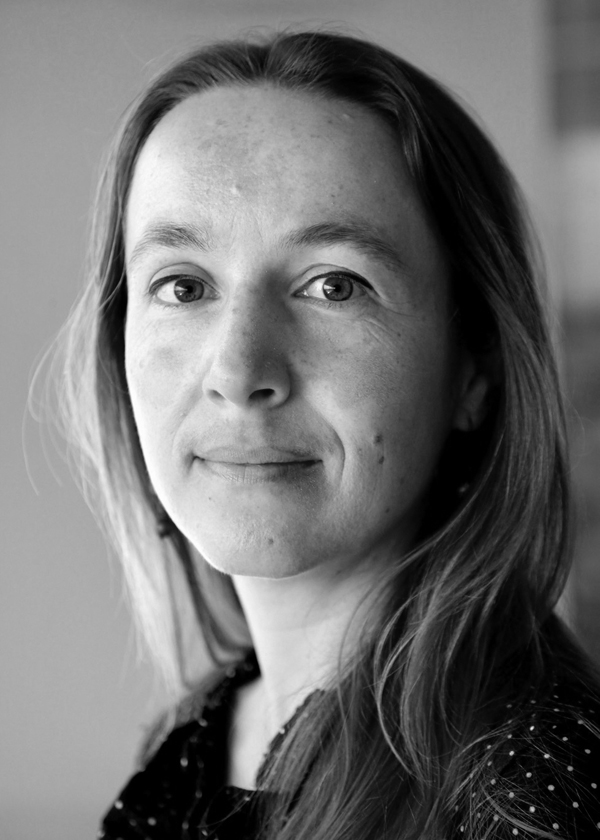