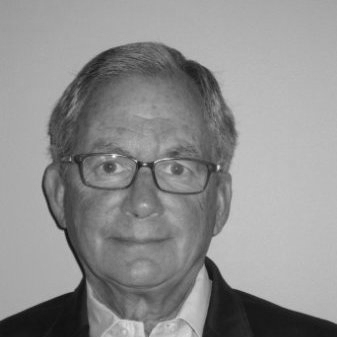 He was formerly president of King World International Productions, an EVP at CBS Broadcast International, and president of HBO International. He is also chair emeritus of PCI-Media Impact, a New York-based NGO specializing in communications for social change, working with partners in more than 30 countries to facilitate behavior change on such critical issues as sustainable development, health and nutrition, reproductive rights, and violence against women. He has a B.A. from the University of Michigan and an M.S. from Stanford University. 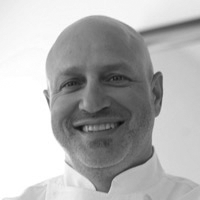 Chef Tom Colicchio co-founded the Gramercy Tavern in New York City and formerly served as a co-owner and as the executive chef. He is also the founder of Craft and Colicchio & Sons restaurants. Colicchio is the recipient of five James Beard Foundation medals for cooking accomplishments and a board member of Food Policy Action. 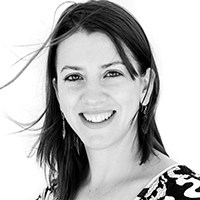 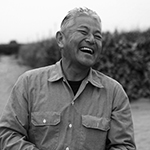 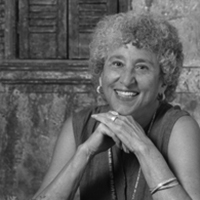 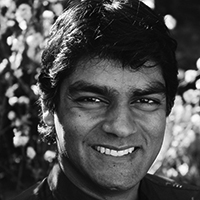 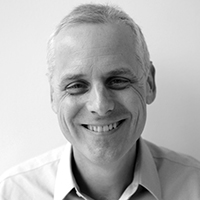 Dan also serves on non-profit boards for organizations addressing vital issues around around food, health, and the environment. In addition to Civil Eats, these include Food and Environment Reporting Network, Yale Sustainable Food Program, and Glynwood. 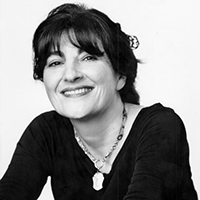 As co-owner of The Swallow Restaurant from 1974 to 1977, she played a part in the culinary revolution that took place in Berkeley, California. In the years that followed, she served as restaurant critic for New West and California magazines. 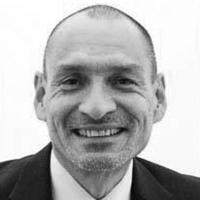 Ricardo Salvador is a senior scientist and director of the Food & Environment Program at Union of Concerned Scientists. Before UCS, Dr. Salvador served as a program officer for Food, Health, and Well-being with the W.K. Kellogg Foundation. While there, he partnered with colleagues to create programs that addressed the connections between food and health, environment, economic development, sovereignty, and social justice.

Dr. Salvador was on the faculty of agronomy at Iowa State University for 18 years. 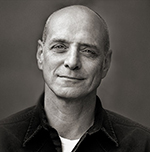 Eric Schlosser, an award-winning journalist, has written for Atlantic Monthly, Rolling Stone, Vanity Fair, The Nation, and The New Yorker, among others. He has received a National Magazine Award and a Sidney Hillman Foundation Award for reporting. His books, Reefer Madness, Fast Food Nation: The Dark Side of the All-American Meal, and Chew on This, which he co-authored, have been national bestsellers. Fast Food Nation is assigned reading at universities across the country and was adapted to film in 2006.

His recent works include Command and Control: Nuclear Weapons, the Damascus Accident and the Illusion of Safety (2013), which was nominated for the Pulitzer Prize for History award, and Gods Of Metal (2015). Schlosser has addressed the United States House of Representatives and Senate about the risk to the food supply from bioterrorism and has lectured at universities across the country, including his alma mater, Princeton University, the University of California at Berkeley, Yale University, College of the Holy Cross, and Claremont College. 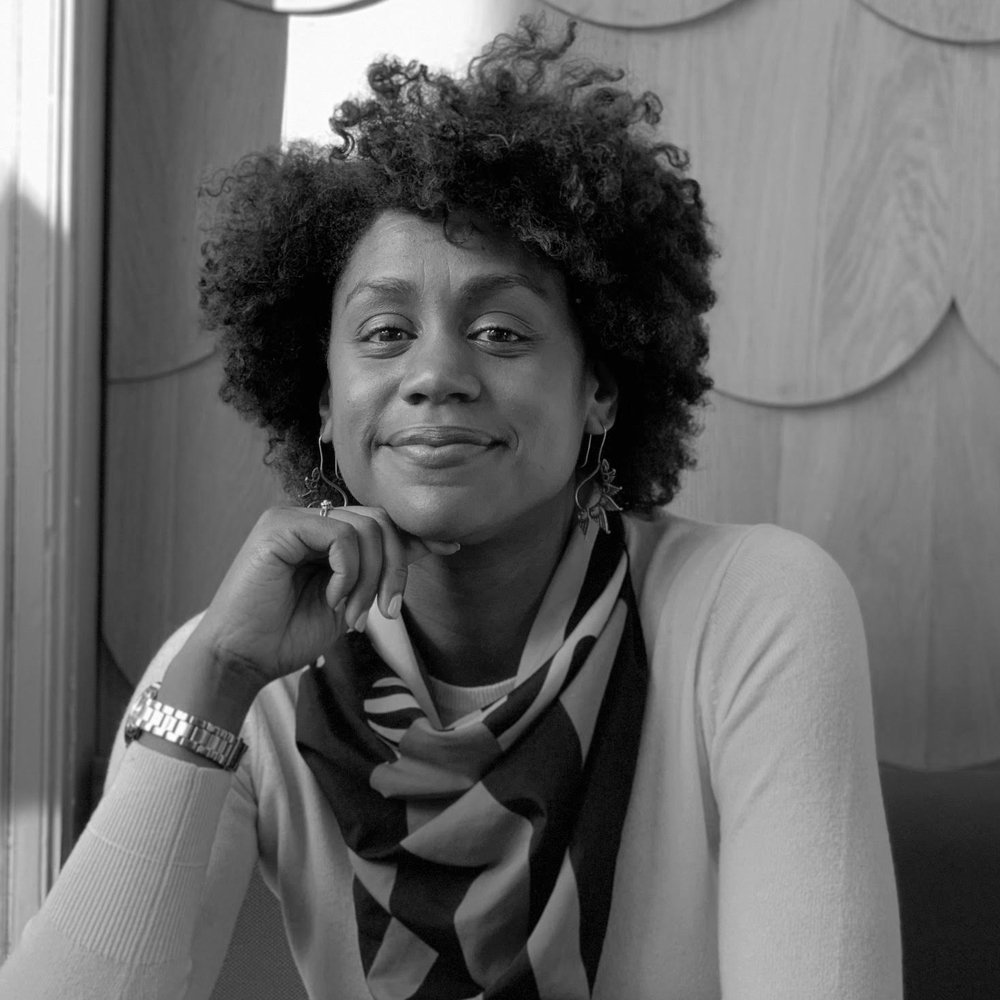 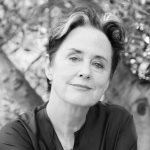