Our Best Op-eds and Commentary of 2022 | Civil Eats

This year, we showcased a wide range of ardent, intelligent contributors who offered new insights, analysis, and perspectives.

When people come to us with something urgent to say about the food system, we’re all ears. Sometimes they’re responding to or adding important context to the news. Or they’ve completed critical new research that sheds new light on a familiar topic and they want to share it with an audience that reaches beyond academic journals. Often, they’ve finally put into words an opinion, perspective, or piece of analysis that has long been keeping them up at night.

We love hearing it all! And sometimes we even seek out experts to address a topic we think deserves more analysis or a fresh take. In all cases, we’re delighted to provide a platform for a wide range of ardent, intelligent contributors. Here are some of our favorites from a long list of opinion and commentary pieces that ran in 2022. 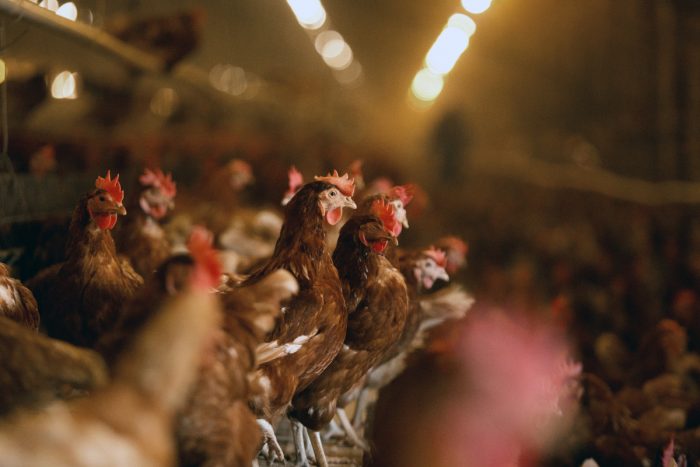 Indian Farmers Won Their Revolution, but the Fight’s Not Over
After a year of protest and hundreds of deaths, farmers won the longest nonviolent protest in India. But the history of resistance to agribusiness—both there and in the U.S.—suggests there is still a great deal of work ahead.

The New York Times Took on the Food System. Here’s What They Missed.
A trio of new videos offered a rare attempt to call out agribusiness and the factory farm system of meat and dairy production—but rural and farm voices working outside Big Ag were left unheard. 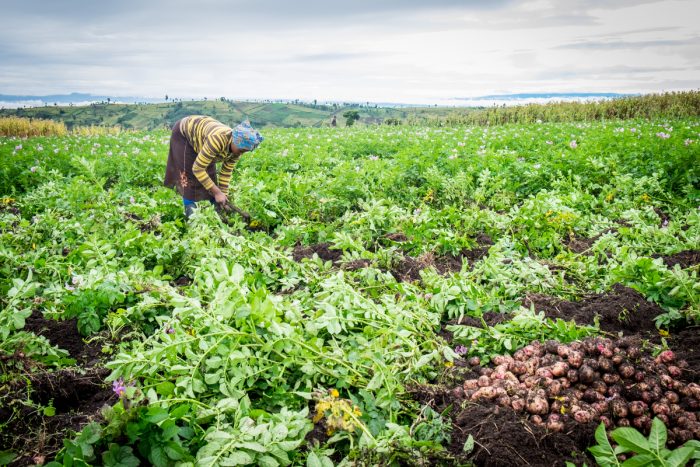 There Is Ample Evidence That Agroecology Can Transform the Food System
“If we only see evidence provided by scientists in academic and corporate laboratories as credible, we miss the opportunity to learn from lived experience, storytelling, and cultural histories.”

Fake Meat Won’t Solve the Climate Crisis
A new report questions the dramatic environmental claims that alternative proteins can save the planet, disrupt the status quo, or challenge the power of the corporate food industry.

Monopolies Are Giving Chicken Farmers a Raw Deal. We’re Urging States to Act.
Monopoly in the meat industry has led to record profits, while farmers and shoppers are losing out. We’re asking state attorney generals to address unfair business practices. 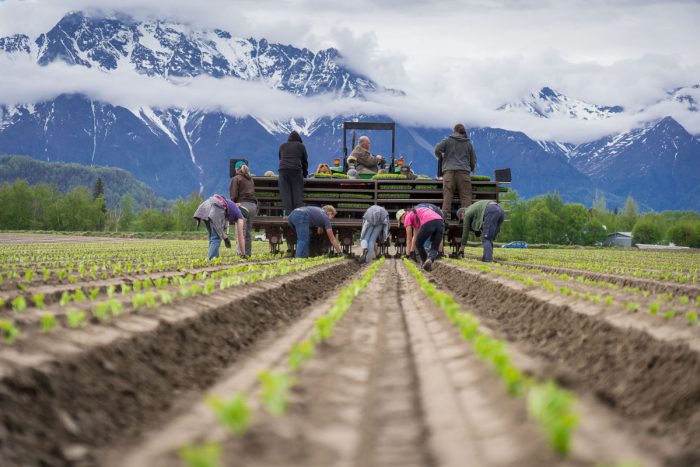 Climate Change Is Bringing Agriculture to the Arctic. Let’s Prioritize Food Sovereignty.
Some see the northern part of the globe as a new agricultural frontier. It’s also an opportunity to protect Indigenous foodways and expand the agroecology movement.

Food Price Spikes Are About Much More than Ukraine
The global food system is a house of cards. Here’s how to fix it.

East Buffalo Needs Community-Driven Structural Investments, Not Fly-In, Fly-Out Charity
East Buffalo is full of existing Black-led groups working to feed and care for its residents in the aftermath of the massacre. And they’ll be doing the same long after the news media has moved on.

I’m a Fast Food Worker. Here’s Why I’m Striking for Industrywide Reform
Workers in California are taking to the streets to support the FAST Recovery Act, which they believe will give them a voice on the job and force corporations to take responsibility for maintaining safe and healthy workplaces. 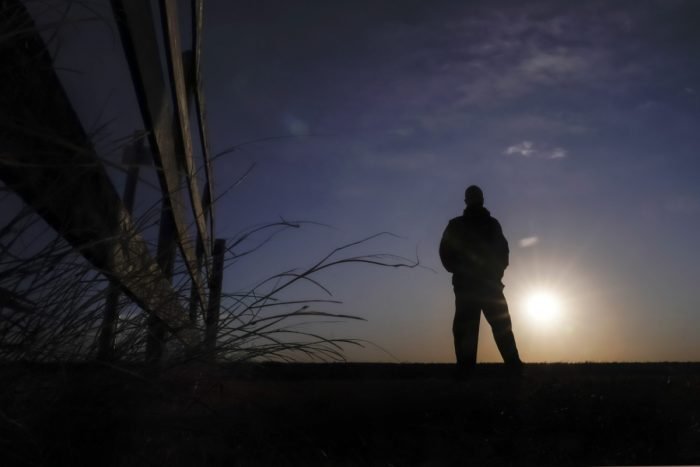 Why White Farmers Should Fight for Black Farmer Debt Relief
For family-based farms and ranches to survive and thrive, we must work together to fight for policies and programs that help us all.

Farmworkers Face Stress and Depression. The Pandemic Made It Worse.
A new study underscores the multitude of stresses faced by farmworkers, including the ongoing impact of COVID-19, increasing heat and climate crises, as well as challenging working and living conditions. 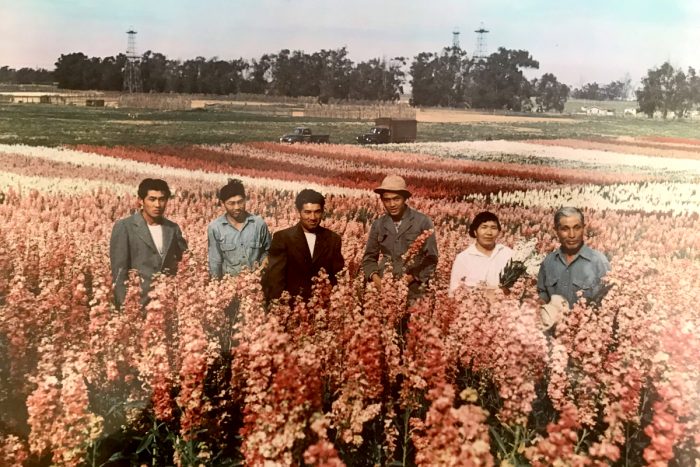 The Loss of My Family’s Farm Is a Loss for California’s Japanese Agricultural Legacy
An ode to the Japanese American community that transformed Southern California into the agricultural hub it is today.

The End of Roe v. Wade Makes Reproductive Health Even Tougher for Farmworkers
Farmworkers face many challenges when navigating abortion, birth control, and other aspects of their reproductive health, and this court decision will make that process all the more difficult.

It’s Time to End the Poultry Industry’s Exploitative Contracts
Most chicken growers must compete in a tournament system that pays the top producers using money that would have gone to pay the lowest producers. The DOJ is putting a stop to the practice for some farmers—and now the USDA has a chance to follow suit. 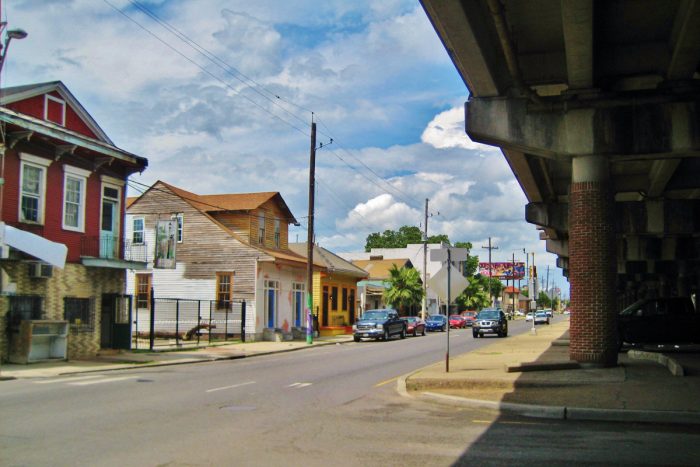 Reconnecting Communities Separated by Freeways Could Fight Food Insecurity
For much of the past century, new highways have destroyed communities of color. A new pilot from the Department of Transportation seeks to revive them, in part by creating access to more fresh and nutritious foods.

Is There Plastic in Your Soda? Beverage Companies Must Go Beyond Recycling
It’s well-known that plastics recycling is broken, but food conglomerates promising to increase recycling won’t solve the health and environmental problems plastics cause at every stage of production.


I’m a Restaurant Worker, Not a Robot
Restaurants are adopting automation to curb costs and address labor shortages. But with technology failing to improve working conditions or the customer experience, restaurant owners may be the only ones benefiting.