The Year in Civil Eats Investigations, 2022

From farmland loss due to silica mining to investor water-grabs in Colorado, our reporters uncovered the front end of troublesome trends this year, and highlighted labor concerns and risks across food and farming.

Civil Eats has long dug deep on inequities for workers and probed the worrisome ways in which financial speculation and toxics can intermingle with agricultural landscapes. And this year we chose to invest in reporting that took a more enterprising approach to these issues. From farmland loss due to silica mining to investor interest in Colorado water, our reporters found the front end of troublesome trends. And whether exploring unionization or the lack of federal protections for farmworkers, worker-centric stories highlighted the concerns of workers across food and farming.

We see great promise in this approach to leading the news. Sometimes the simple question of asking “why?” raises the awareness that spurs corrective action. That’s why we plan to continue following these issues and others. And why this year’s investigative reporting has laid the foundation for the impactful follow-up reporting that we’re planning for 2023. Below find a recap of our year investigating the food system. 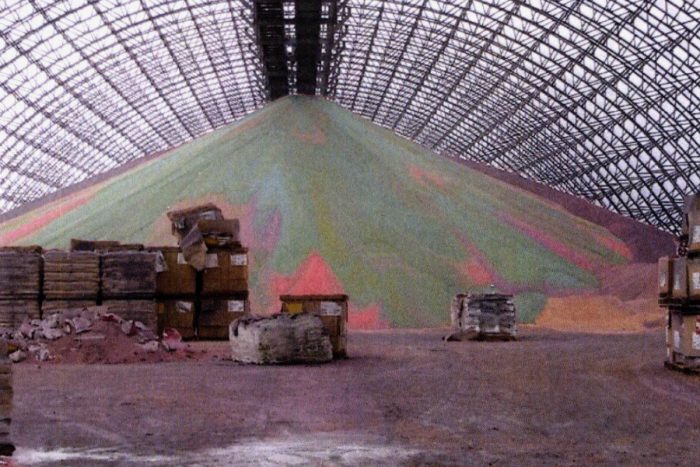 From Farmland to Frac Sand
In the Midwest, fertile soil is being excavated in pursuit of fossil fuels, while communities suffer. 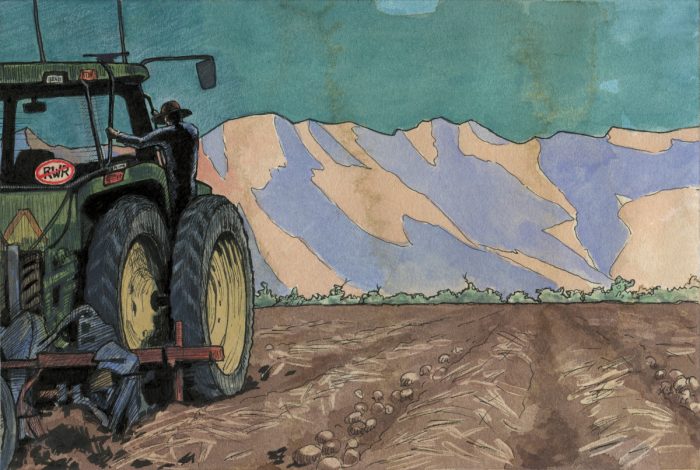 As Drought Hits Farms, Investors Lay Claim to Colorado Water
The debate over how to treat water—as a public resource or an investment tool—is escalating as climate change accelerates the water crisis in the West.

New Evidence Shows Pesticides Contain PFAS, and the Scale of Contamination Is Unknown
The EPA knows that plastic containers are leaching toxic ‘forever chemicals’ into pesticides. But PFAS are also ending up in pesticides from other sources—in much higher quantities. 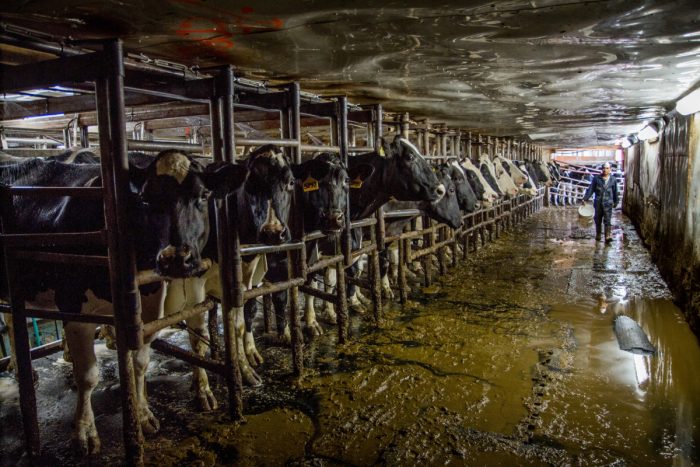 Animal Agriculture Is Dangerous Work. The People Who Do It Have Few Protections.
Federal OSHA protections don’t apply to 96 percent of the animal agriculture operations that hire workers in America. When people die on the job, the federal agency doesn’t respond 85 percent of the time.

‘I Was Coughing So Hard I Would Throw Up’
Workers at the tens of thousands of hog, chicken, and cow CAFOs in the US face severe respiratory health burdens. The corporate response is risk management.