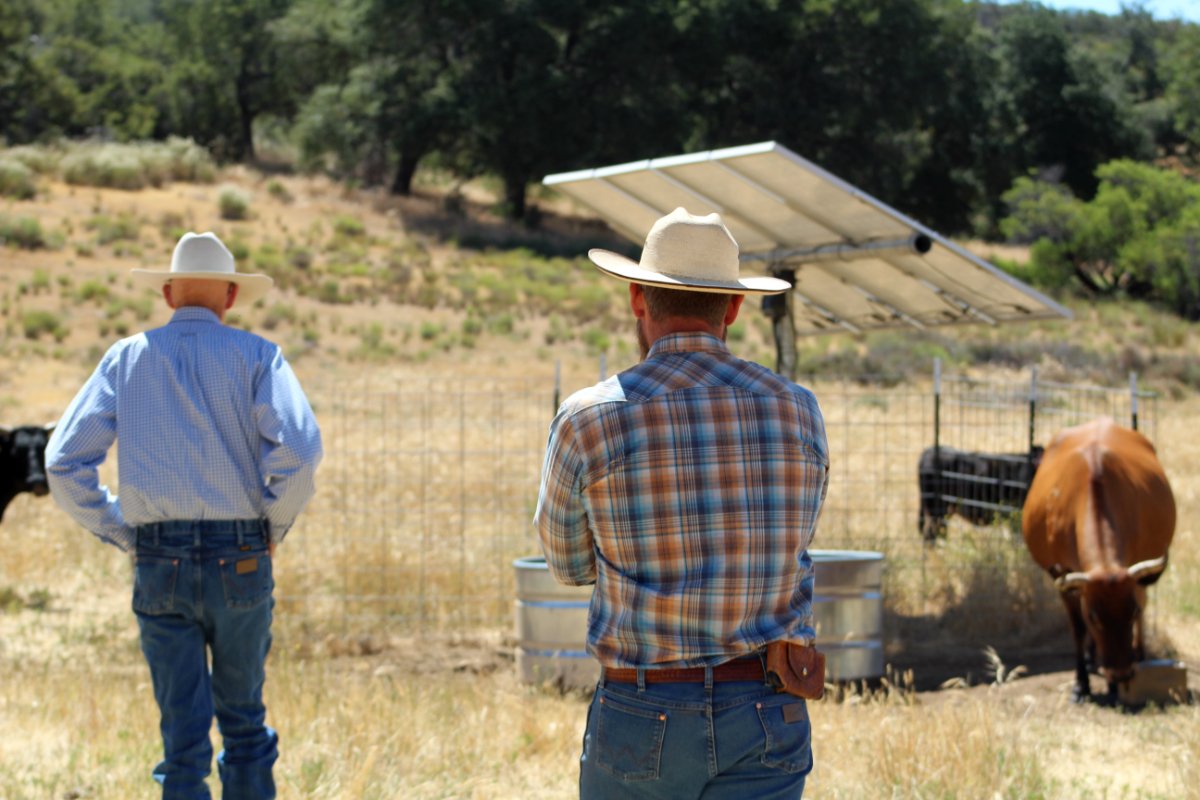 “Conventional grazing can be more devastating to the land than fire, because fire comes through and doesn’t stay. [Fire] doesn’t keep hammering the same grass over and over again the way that a stocked animal will.”

“We’ve come to a point where it looks like we can maintain the herd through a drought without devastating the land, and the reason for that is because the Criollos will go so many places [to graze].”