Jorts and Jean, some of the internet’s most famous cats, are turning the spotlight on labor organizing.

The story of Jorts and Jean started last December when two co-workers disagreed about the cats who lived at their worksite; one of them chronicled the conflict on Reddit in a humorous way that went viral and spawned hundreds of memes. Fast forward five months, and Jorts—who is large, orange, and prone to “trash can mishaps”—and Jean—a smaller, supposedly smarter, tortoiseshell cat—have become internet famous.

But Jorts and Jean aren’t merely mugging for the camera like the internet cats of yore—they’re putting their sudden stardom to use. In recent months, the cats have been sharing maps of the rapidly growing network of Starbucks unions, educating readers about unfair labor practices and the original meaning of May Day, publishing zines, and donating the proceeds to worker funds.

And yes, they also do some posing when they get the sense that one of their nearly 200,000 followers might just benefit from an extra show of solidarity.

Civil Eats spoke with Jorts recently via Twitter DM about his hope for farmworkers in California, the under-estimated power of a soft paw, and the way all cats can benefit from just workplaces.

You signal boost a number of food and farm organizers. Why are these workers—and their rights—important to you?

You’ve been focusing your attention on Gavin Newsom recently. How do you hope he responds?

I hope he signs the bill that farm workers have asked him to sign. Last year he vetoed their bill AFTER it passed the California legislature and then made up a fake day as “California Farm Worker Appreciation Day.” That’s frankly bullshit. What an empty measure and what a sign of how he sees farmworkers. He needs to listen to what farm workers say they need. They don’t need laws to appreciate them. They need laws that give them rights.

Don’t forget @GavinNewsom hasn’t supported #AB2183, a bill to give California farm workers choices to vote in union elections without being intimidated by bosses like him pic.twitter.com/RQSpX1uXIn

In your recently sent a letter to Starbucks employees, you wrote, “sometimes the softest paw can be a claw.” Can you say more about what you meant by that?

It’s actually a reference to an old song from the IWW. It’s 100 years old! It could be interpreted in a lot of ways. It could be interpreted as a warning not to underestimate someone’s ferocity. Maybe that’s a cat, maybe that’s the working class. That’s the way the song probably meant it. I also like it because sometimes, the kindest and most righteous thing you can do is to be fierce. 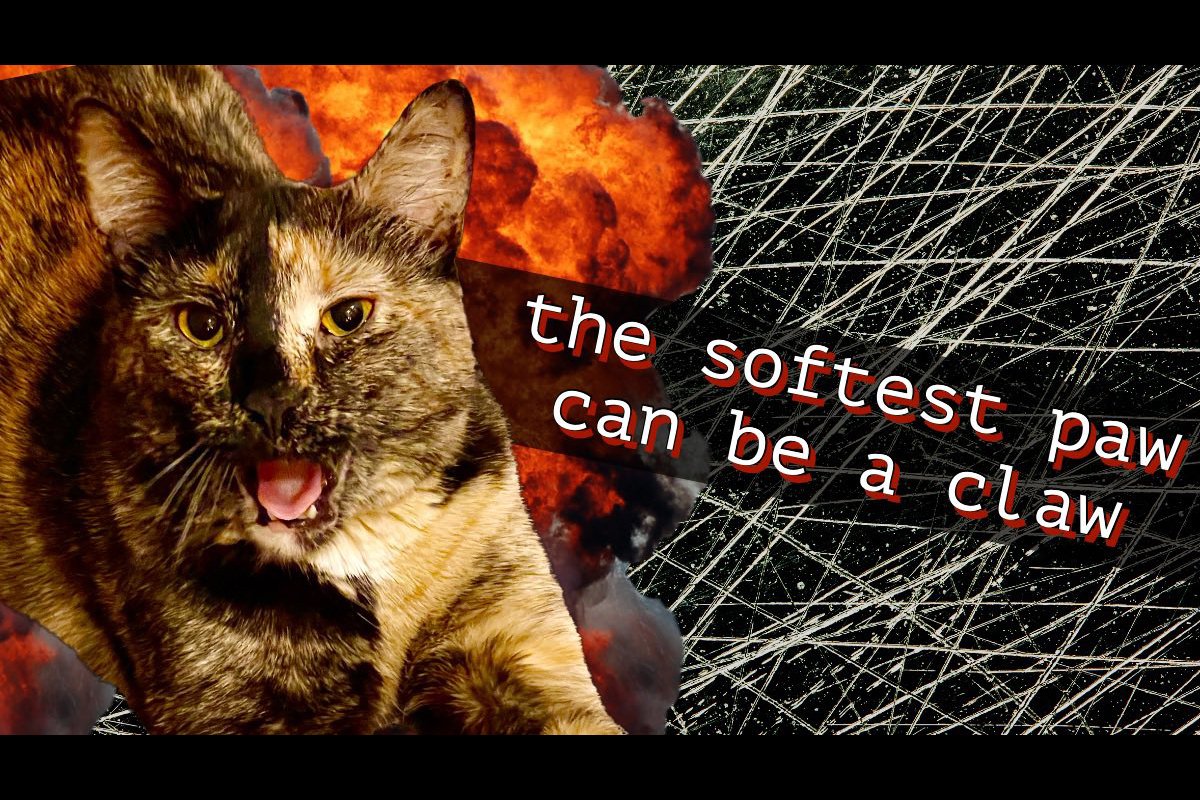 Do you see the current wave of unionizing cresting anytime soon? Or do you think it still has a way to go?

If the National Labor Relations Board (NLRB) was fully funded, the working class would be unstoppable.

Do you have thoughts about Twitter’s new owner and how the platform might change for accounts like yours in the coming months or years?

Jean says that Elon Musk should leave space alone. Space doesn’t need his bullshit. I think the same applies to Twitter, and who knows what he even intends to do?

What is the state of cat solidarity in 2022, and are there any rights you’d like to see expanded for people of the feline persuasion?

As cats are uniquely difficult to exploit, I think we can safely focus on policies that help everyone. For example, if people weren’t dealing with poverty and a housing crisis, fewer cats would be surrendered to shelters. Policies that provide housing and reduce poverty would help cats, too.