On the Rural Immigrant Experience: ‘We Come With a Culture, Our Own History, and We’re Here to Help’ | Civil Eats 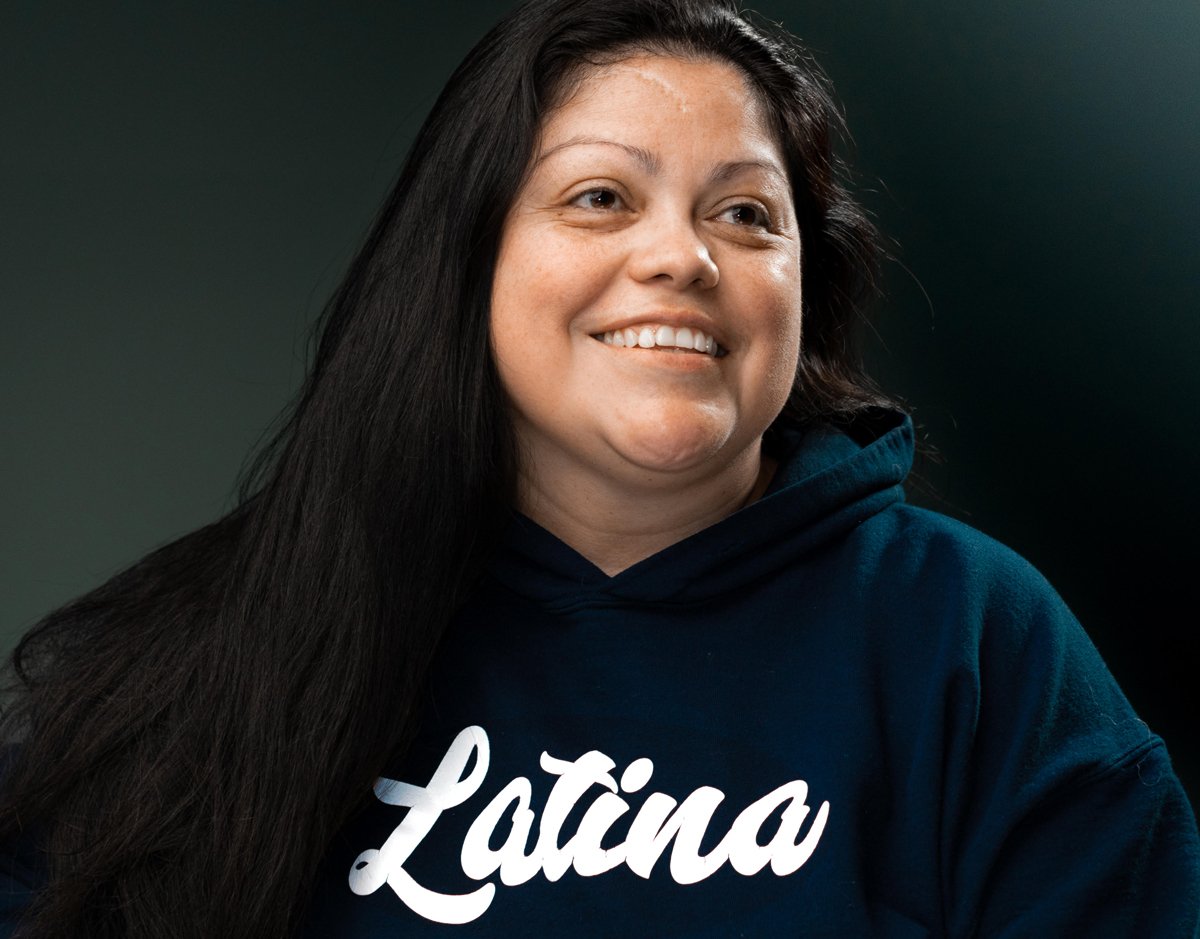 A version of this article originally appeared in The Deep Dish, a members-only monthly newsletter from Civil Eats. To read the full issue, with exclusive reporting, interviews, photographs, and more, become a member today.

Although rural America is proportionally less diverse than the country overall, it’s home to many immigrants and other communities of color. In the meatpacking industry, for instance, foreign-born workers have long done the bulk of the work.

Nebraska is home to facilities run by JBS, Tyson, Smithfield, and Costco and to large Latinx, Sudanese, Somali, and Burmese communities—groups that have been disproportionately impacted by COVID-19. The state has been notorious in its disregard for workers’ lives. After former President Trump used the Defense Production Act to ensure that meat processing plants remained open in 2020, Governor Pete Ricketts’ refused to close a JBS plant despite requests to do so from public health officials and subsequently insisted that only documented workers would be eligible for vaccines.

In the face of this injustice, Gladys Godinez became one of many people in rural Nebraska who sought to inform, educate, and activate her community in the face of the pandemic. The Guatemalan-born community organizer, who moved from California to Lexington, Nebraska, when she was 12, has worked with the Rural Assembly and other groups. Her parents worked in meatpacking facilities, and she was keenly aware of the role her family and community played in maintaining a thriving rural economy, but often felt that the news presented a negative stereotype of immigrants as criminals.

Today, she is the executive director of United by Culture Media, an organization she and her husband started in anticipation of an immigration raid in the migrant community in Lexington. They formalized the organization last year to expand its reach, highlight untold stories, and ensure that diverse rural perspectives are given airtime. Godinez is also the host of the Courageous Mujer podcast, which seeks to uplift Latinas, and is creating a bilingual webcast showcasing not only news, which she says has been vital during COVID, but also positive stories that show the value of all immigrants throughout the U.S.

Civil Eats spoke to Godinez about her experiences as they intersect with agriculture, racial stereotypes, and the way immigrants change and are changed by rural areas.

When most people think about rural America, they don’t really see the immigrant experience—you’ve said in the past that you have felt invisible. Your town, Lexington, has a population of 10,000, and 60 to 70 percent of the community is Latino, and about 10 percent are of African descent. How are you changing that narrative?

Twenty years ago, there was a big wave of immigrants that came to Lexington because a meatpacking facility had opened. They recruited us to this rural community, and held a town hall. And at that town hall, town leaders shared with us that they did not want us here. I was 15 at the time, and I tried to counter that narrative, [by publicly standing up for our rights]. I didn’t know it back then, but that’s what I was doing. And then, 20–25 years later, I came back to my community—it’s hard to claim a hometown when you’re an immigrant, but I would claim Lexington as my hometown—and saw similar narratives, even though our population is now the bloodline of Lexington. Our leadership doesn’t reflect our population; it very much feels like it’s English only, and if you speak other languages, you get looked down upon.

During the pandemic, I went to various leaders asking to have Spanish language information throughout the community, because a third of our residents speak [primarily] Spanish; they didn’t respond. I continuously asked at the public health department and of community leaders, and there was no change. So, we made that change by starting a Spanish-speaking webcast. It was very much me in my basement in front of a computer, putting up a PowerPoint during a Zoom call, and just sharing it on our Facebook page. But it helped, and other communities have followed suit. And we hope to be able to develop that into a bigger platform.

Tell me about your work with Solidarity with Packing Plant Workers.

That started in April 2020, with a group of individuals at a JBS meatpacking plant in Grand Island. We have a network of individuals that are trying to help Latinos and immigrants throughout our state, and they reached out to me, asking, “What can we do to get together to make something? Our voices are not being heard.”

My own journey started with my parents, who were meatpacking plant workers [at Tyson Foods]. They worked there for more than 20 years; they’re retired now, so I knew that they were safe. But a lot of my family members still work there. And in addition to that, a lot of my friends called me, saying, “Gladys, my parents, my mom, my aunt, my cousin, my sister is currently going through this within the meatpacking plant, and we don’t know how to help them.” Initially, this was a statewide initiative, very grassroots, just talking to our neighbors and our family members, about what was happening.

We started by holding car rallies during COVID throughout the state. We contacted legislators; Senator Tony Vargas was very vocal in regard to meatpacking plant workers and their safety, and put a bill forward through the legislature, but unfortunately, it did not pass. We had billboards throughout the state, we talked to different workers, and testified at hearings. We did what we could with what we had, and we did receive media [coverage]; we started seeing an increase in PPE, bonuses, and hazard pay. We did start seeing our family members taken care of. But we still have more work to do. It’s very grassroots, it’s not an established organization. It’s friends trying to make a difference in our community.

Nebraska is receiving millions of dollars in the American Rescue Plan Act, but none of our state representatives have put a bill forward with financial assistance for meatpacking plant workers. They have labeled it for essential workers, but nobody has defined meatpacking workers as part of that. So we’re currently seeking state senators to introduce bills [including them].

Do you feel like in the process you raised awareness in rural communities about the number of immigrants working in meatpacking jobs?

The Omaha World Herald did a piece, and when they interviewed me, it was very much, “Aren’t you grateful for meatpackers bringing you here and helping you?” I kept telling them, “We are helping the meatpacking plants to be a success and obtain billions of dollars because of our labor.” So, I don’t know if America as a whole understands how much they’re relying on immigrant labor, not only in meatpacking, but in a lot of agriculture; immigrants are working from 3 a.m. to 10 p.m. with their children [with them], still trying to do their best to live the American Dream.

What are the other ways in which immigrants change or are changed by rural areas?

The first thing I think of is our contributions to economic development within these communities—of all the small Mexican restaurants and stores we’re seeing throughout rural America. We come to these small towns, which we’re being recruited to from various other states, and nobody’s coming to tell us, “Welcome, here’s your place, here’s how you’re going to be transported to your job, here’s how you’re going to get your next meal.” We’re just brought to a community that we don’t know, and we work very hard. And then, after a while, we earn a little bit, and maybe are able to start a business. And now there are restaurant owners, retail owners. Our current downtown in Lexington is probably 50 to 60 percent people of color business owners.

But we’re not getting the resources that would help us increase our reach within our downtown area. We don’t get grants to clean up our windows, get our displays up, or figure out how to insulate our businesses, so we’re not paying so much for electricity or gas. We don’t get access to loans, especially with regard to COVID, because none of that information is reaching our community.

But there are successes: Good friends in Mitchell, Nebraska are now owners of their own beef processing plant, which I think is a beautiful story.

What do you wish people understood more about the immigrant experience in rural America?

That we didn’t come broken and we don’t need to be saved. We come with a language and a culture, and we come with our own history. And yes, we’re going to come to the U.S. and make history here. But we don’t need somebody to tell us that our language is not important or our history is invalid. If meatpacking plants want to continue to recruit immigrants to rural areas, it would be ideal for them to create a “welcome office” that walks individuals through this process. It’s not assimilation, it’s just explaining how to settle in Nebraska.

We’re worthy individuals as we come, and I hope that individuals [and cities] invest in us. At the very least by listening and understanding that we are bringing value to any community. We need immigration reform, to make this path easier. And we’re not here to make it worse; we’re here definitely to help, and to make it a brighter day.

This interview was lightly edited for length and clarity. 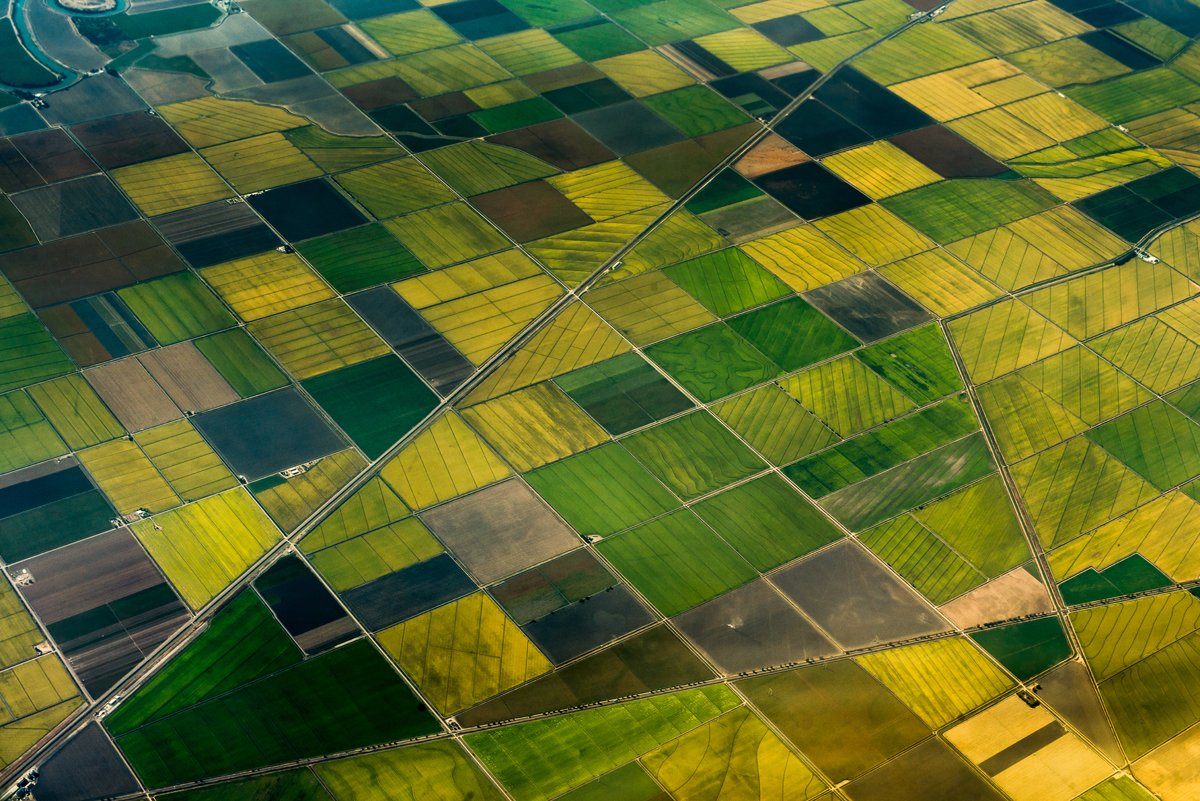