Our Best Climate Stories of 2021

We are already seeing significant impacts from climate change across our food system. Our reporting focused on efforts to adapt to a changing climate and the difficult decisions that lay ahead. 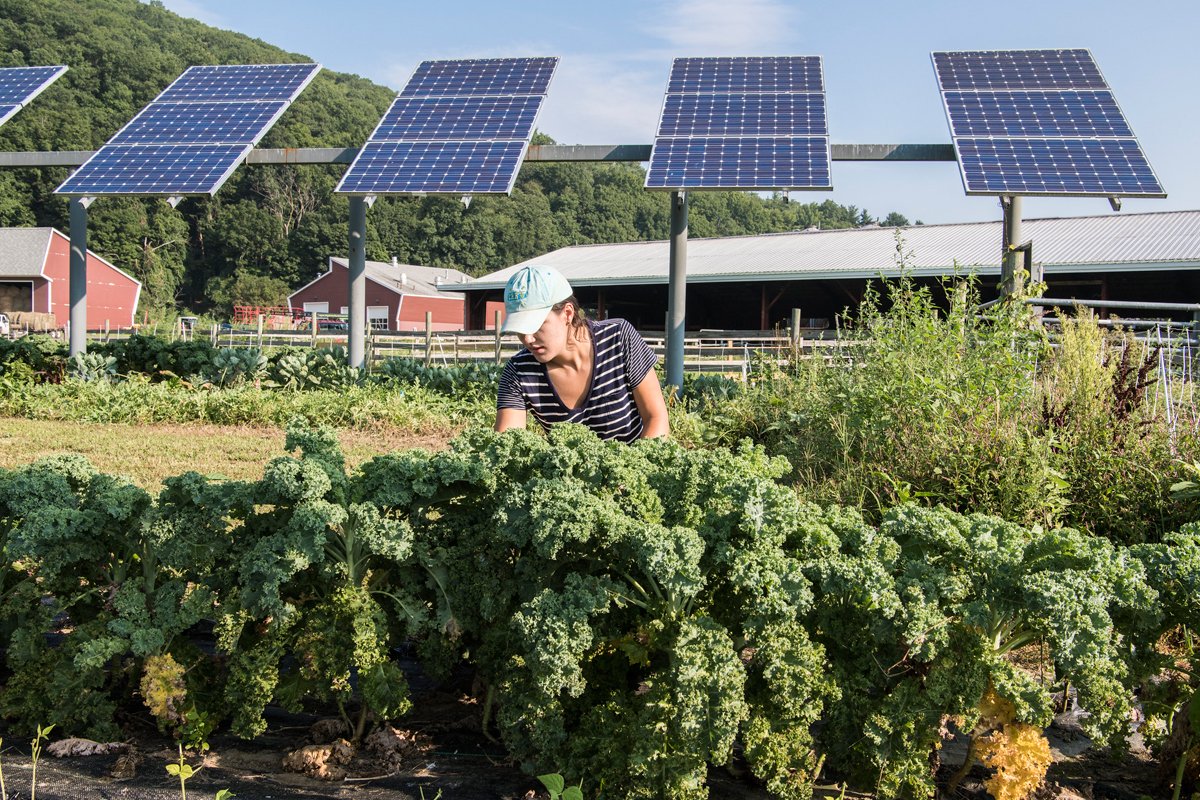 This year, the climate change impact from the global food system—from how our food is grown, packaged, and transported to what is wasted—came into sharper focus. With scientists now estimating that the food system accounts for one-third of global emissions, it’s clear that we won’t be able to avoid the worst impacts from climate change without significantly reducing emissions in the sector.

Climate change effects that were once predicted to occur in 2050 are reflected throughout our 2021 coverage, from deadly heat waves that threaten vulnerable farmworkers harvesting the world’s produce to warmer global temperatures, which are melting Indigenous ice cellars used to preserve food in Native Alaskan communities. We followed farmers as they work to adapt to climate change and weigh difficult decisions in the face of exceptional drought. And as many look to the soil for solutions, we waded further into regenerative agriculture as we continue to examine whether it can deliver on its many promises. Here are some of our top climate stories of 2021.

A New Study on Regenerative Grazing Complicates Climate Optimism
A new, peer-reviewed paper on White Oak Pastures’ practices advances our understanding of the climate impact of beef and the potential for regenerative grazing to store carbon in the soil.

Why Aren’t USDA Conservation Programs Paying Farmers More to Improve Their Soil?
Soil health is crucial to fighting climate change, but a new study finds that funding to support it in the Environmental Quality Incentives Program (EQIP) is lacking. 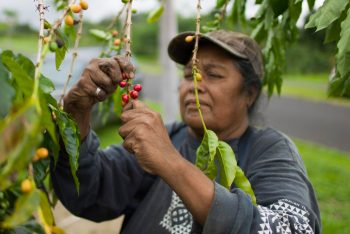 As Coffee Rust Reaches Hawaii, Farmers Prepare for a Devastating Blow
A climate-fueled fungus that has decimated coffee regions around the world has reached Kona; what’s on the line is more than a really good cup of coffee.

Can California’s Organic Vegetable Farmers Unlock the Secrets of No-Till Farming?
Reducing tillage—which often relies on herbicides—has long been out of reach on organic farms. Now, a group of veteran growers are undertaking a soil health experiment with implications for California and beyond.

Carbon Markets Stand to Reward ‘No-Till’ Farmers. But Most Are Still Tilling the Soil.
Most farmers who follow ‘no-till’ practices are only reducing their tilling—which may cancel out the climate and soil-health benefits that have spurred the no-till hype. 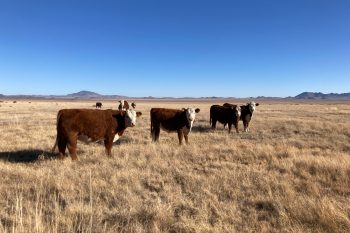 As the West Faces a Drought Emergency, Some Ranchers Are Restoring Grasslands to Build Water Reserves
Western ranchers are restoring diverse, grassland ecosystem practices that can improve the land’s capacity to hold water—and help them hold onto more cattle.

‘Inhabitants’ Digs Deep Into Indigenous Solutions to Climate Change
The filmmakers behind a new documentary discuss Native land stewardship, building collaborative relationships with tribes, and the challenges of implementing Indigenous practices on a wider scale. 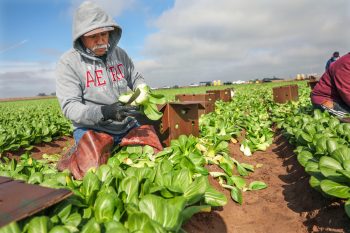 Palm Oil Is in Almost Everything We Eat, and It’s Fueling the Climate Crisis
In her new book, ‘Planet Palm,’ journalist Jocelyn Zuckerman investigates the devastating environmental, health, and human costs of the global palm oil industry.

Small Farmers in California Face Tough Choices Amidst Drought
After a historically dry winter, some growers are farming less land, switching crops, and trucking in water, or taking the season off entirely. 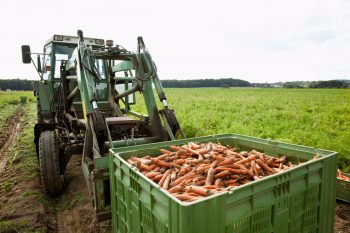 The Food System’s Carbon Footprint Has Been Vastly Underestimated
A new analysis pins one-third of global greenhouse gases on the food system by including long-overlooked factors such as transportation, packaging, and waste. 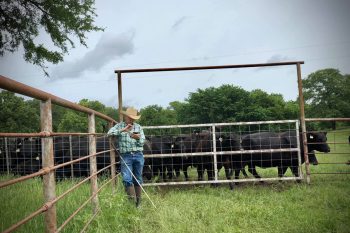 As Carbon Markets Reward New Efforts, Will Regenerative Farming Pioneers Be Left in the Dirt?
Carbon markets are taking off, but the financial rewards may go to farms adding new practices, rather than those already drawing down carbon into the soil.

Is the Future of Big Dairy Regenerative?
Some of the world’s largest dairy companies are betting on regenerative ag to produce the grain they feed their animals. Critics say their practices could preserve the industrial approach—and lead to greenwashing.

Could Climate Change Put an End to Arizona’s Alfalfa Heyday?
As the Colorado River drops to new lows, the future of the water-intensive cattle feed crop in the state—and the dairy industry it makes possible—are in question.

We Can Grow Coffee in California. But Should We?
Agriculture experts question whether a drought-stricken state should be using water to grow premium coffee. FRINJ coffee is trying to make that case. 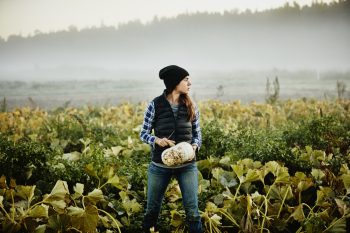 Climate Anxiety Takes a Growing Toll on Farmers
Extreme weather is bringing anguish and grief to an already precarious way of life.

Beans May Be the ‘Food of the Future,’ but U.S. Farmers Aren’t Planting Enough
Legumes are exceptionally good for people and soil, but high prices for corn and soy, plus extreme weather due to climate change, are threatening domestic production.

Could Climate Change Make Food Less Nutritious?
New research looks at the way climate change will impact crop yields and foods rich in micronutrients like zinc, vitamin A, and iron, putting low- and middle-income countries at increased risk of malnutrition.