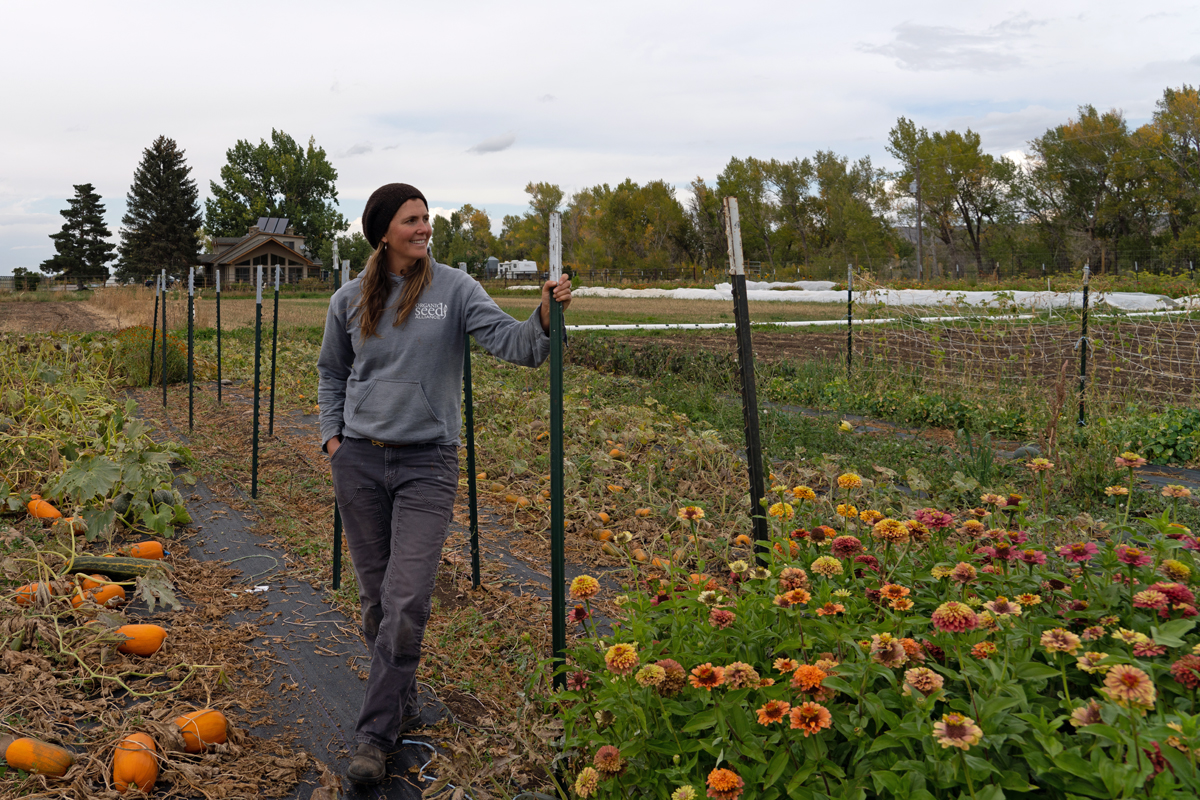 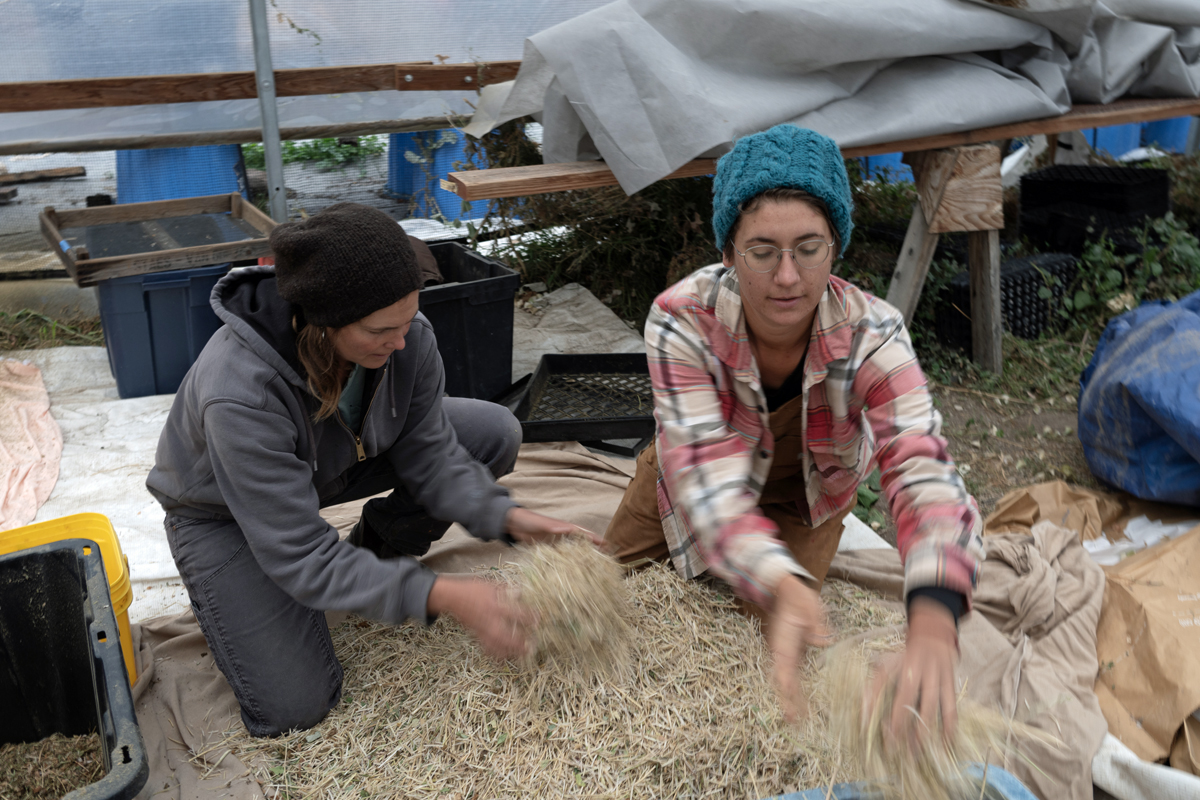 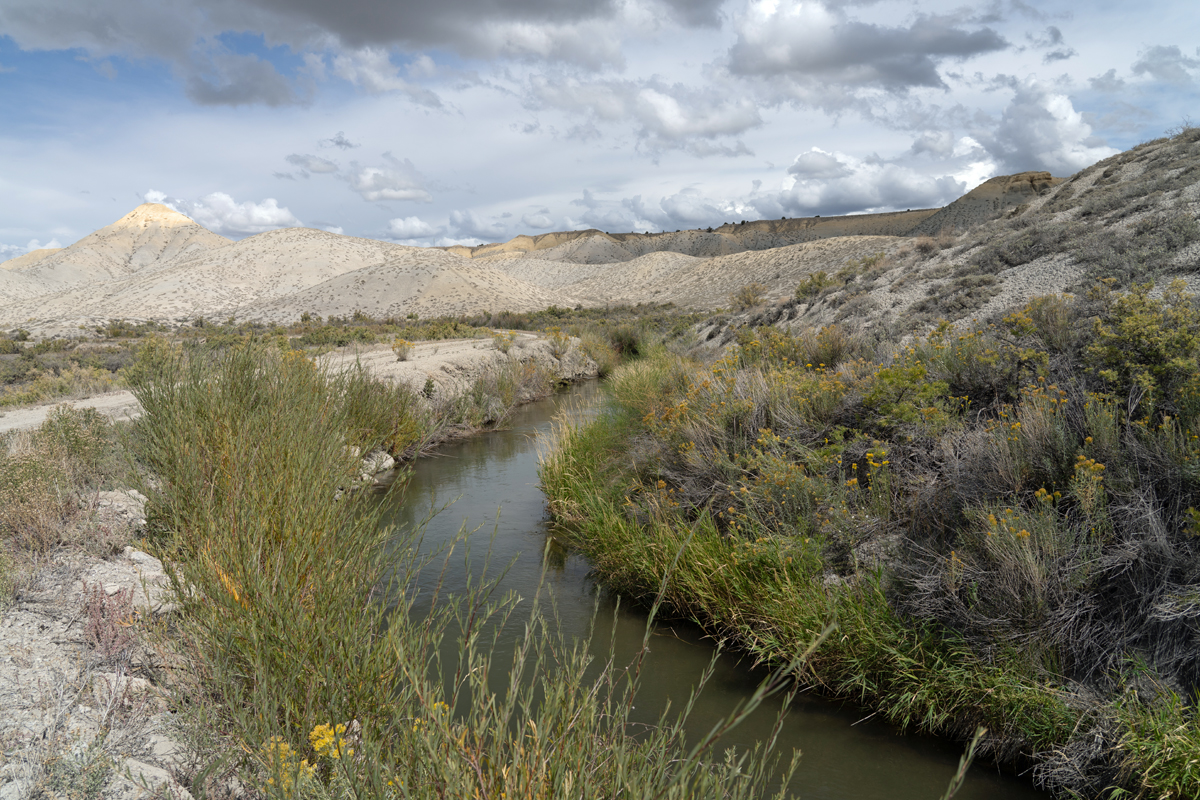 The canals and ditches that bring water to farmers and residents in Montrose County are gravity fed from the Uncompahgre River. (Photo credit: Jonnah Perkins) 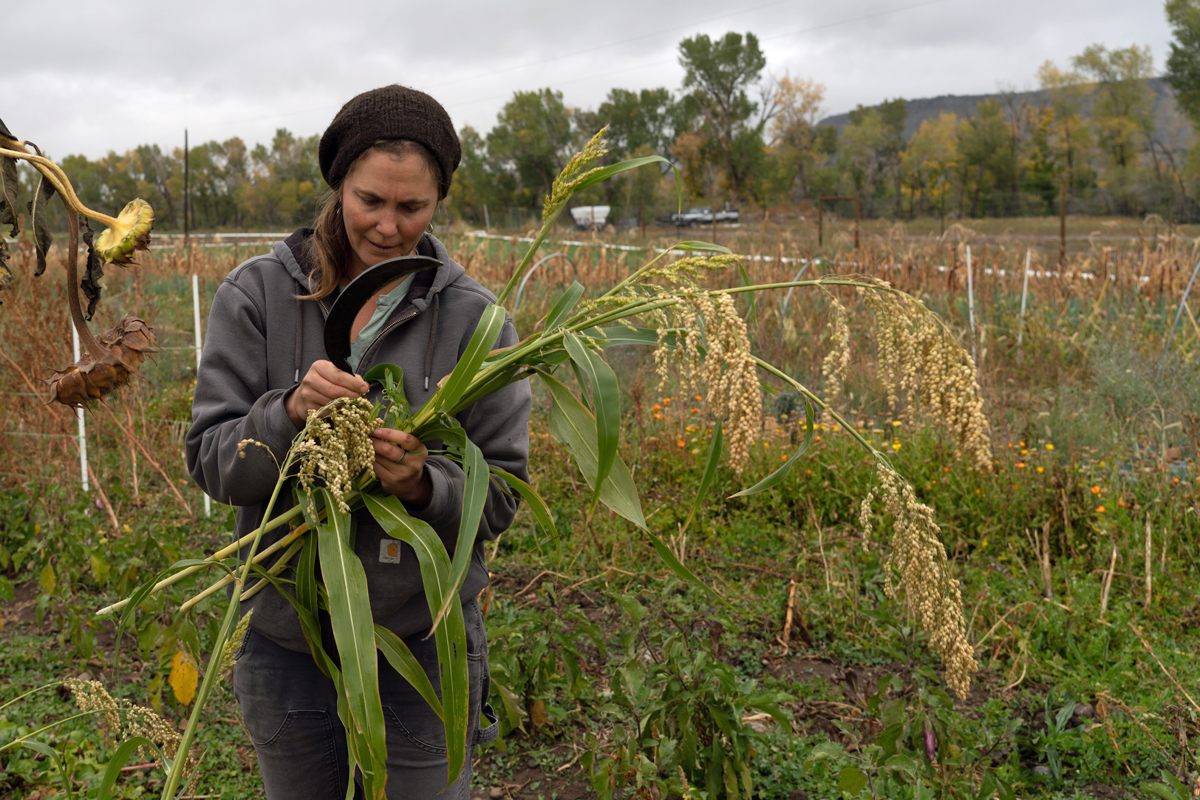 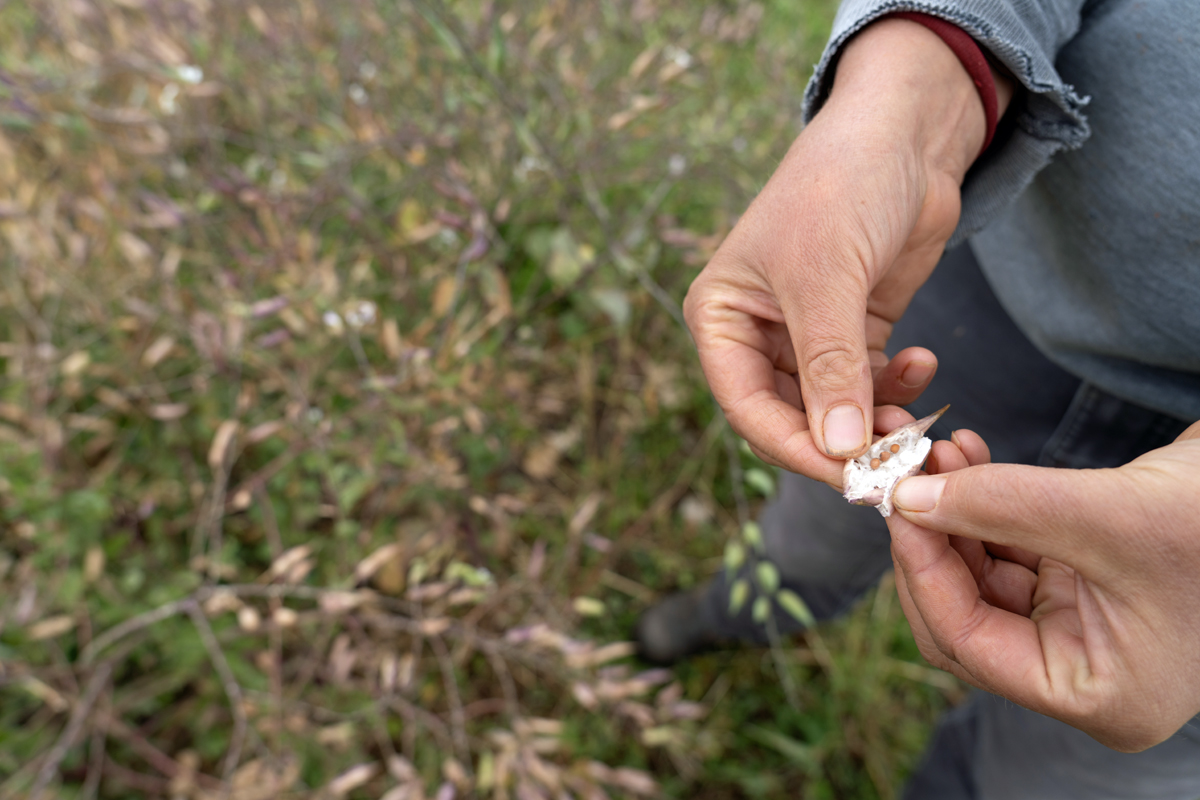 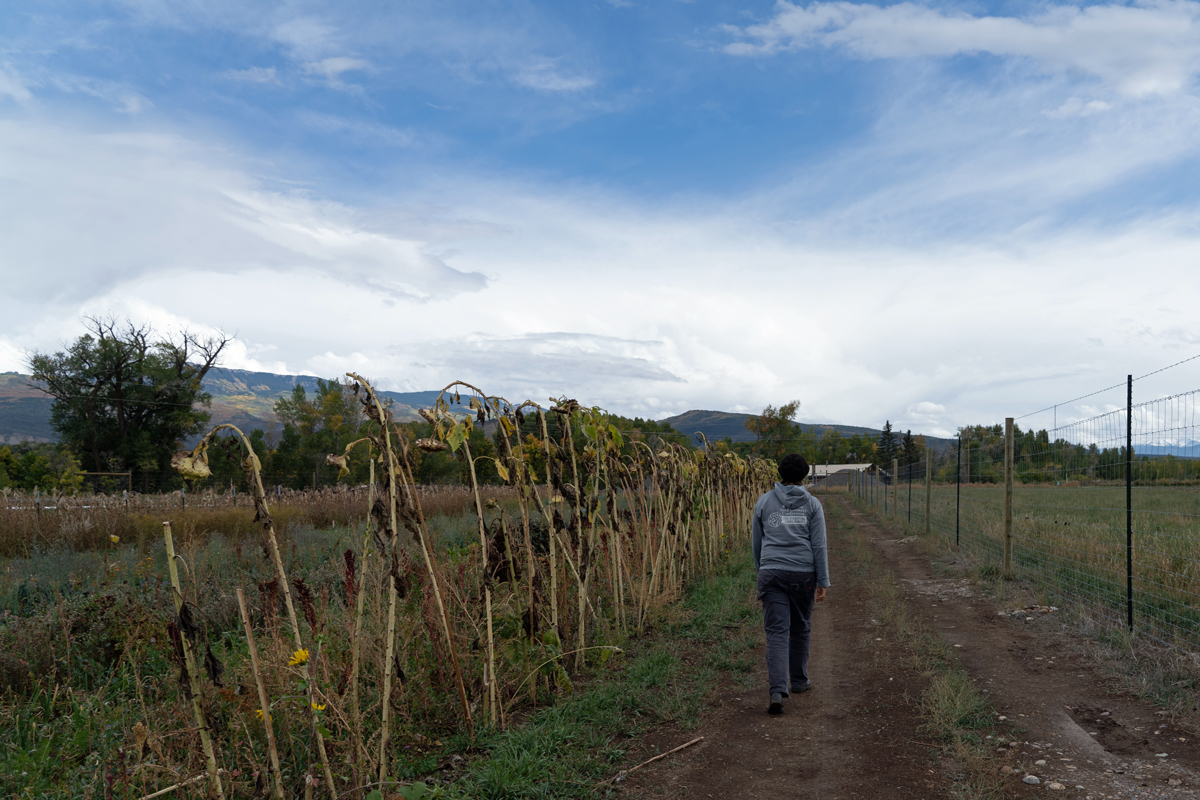