A new analysis pins one-third of global greenhouse gases on the food system by including long-overlooked factors such as transportation, packaging, and waste. 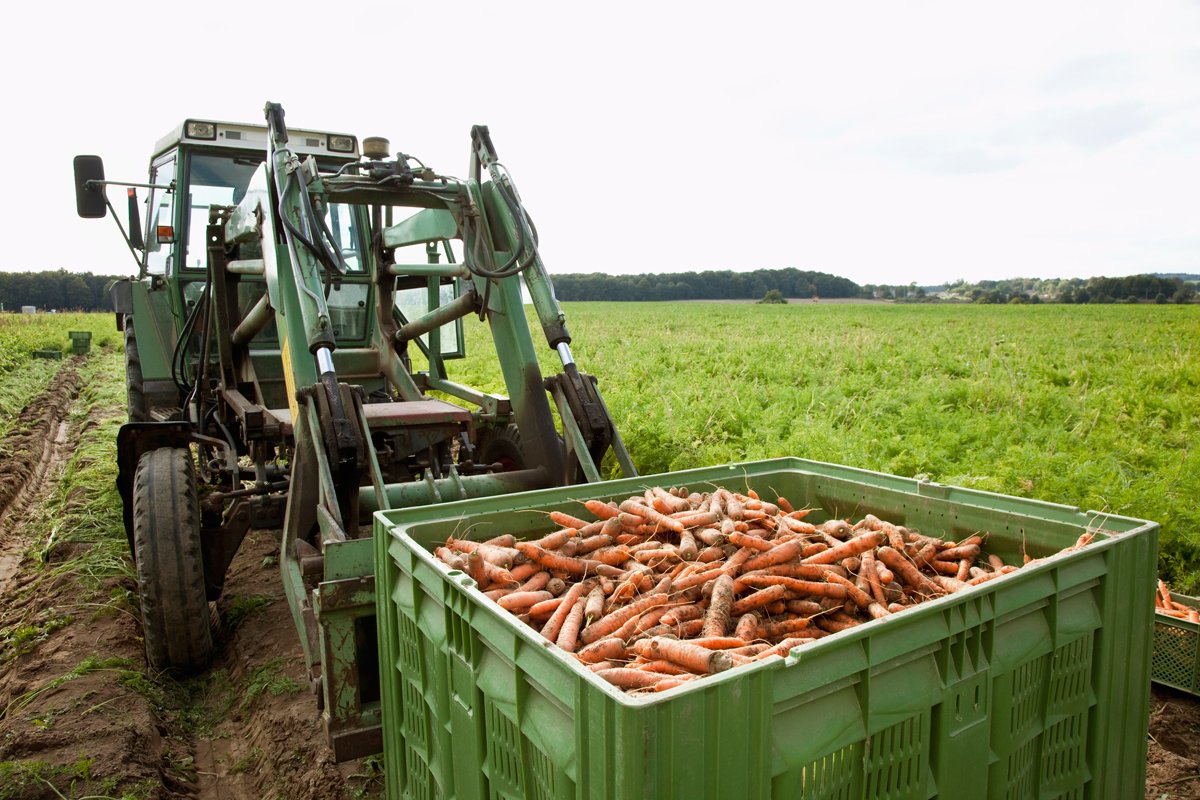