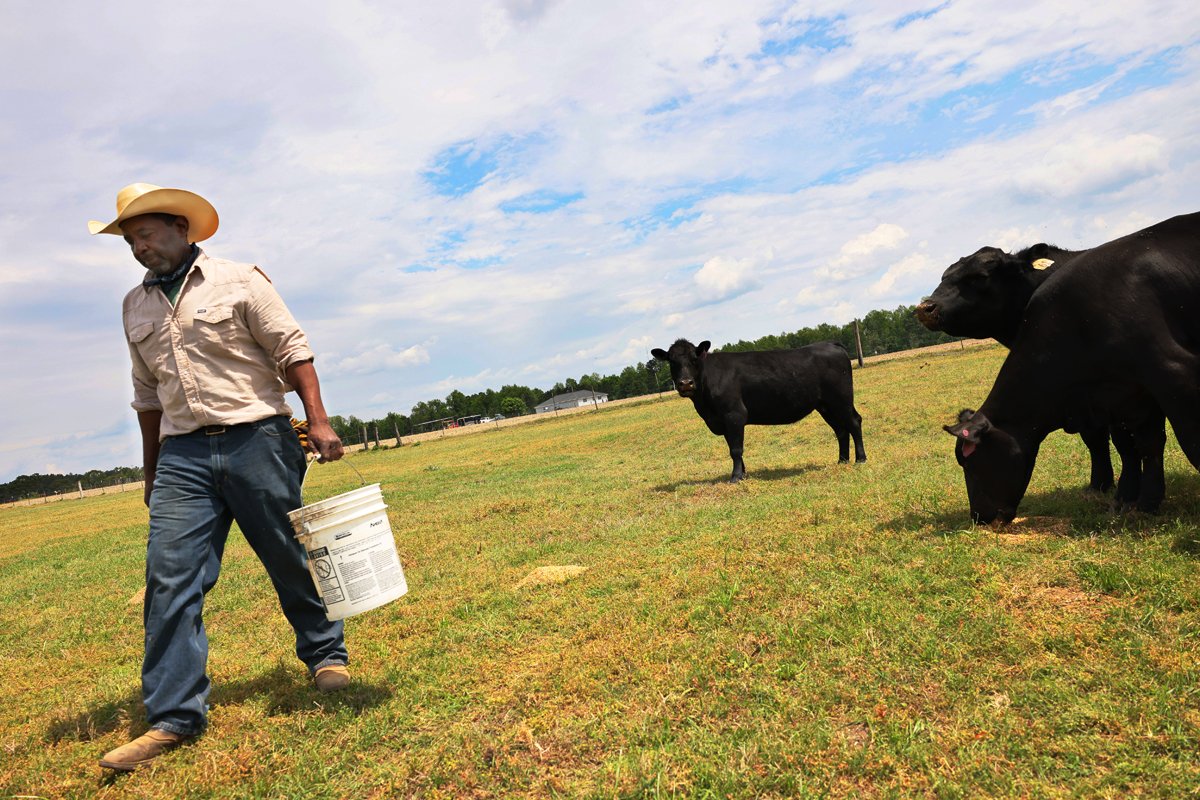 When three of the biggest banking groups in the U.S. were found to be lobbying the U.S. Department of Agriculture (USDA) to keep the agency from extending $4 billion in debt relief to Black farmers—arguing that they don’t stand to make enough of a profit from the deal—I wasn’t surprised.

Banks are some of the most racist institutions in American history. Their long history of racial discrimination is well documented, especially the use of redlining to deny people of color home loans. But less well known is the role that private lenders played in the dramatic loss of Black-owned farms.

Since the Civil War, banks that routinely made loans to white farmers refused to extend credit to Black farmers. Instead, many Black farmers had to become “sharecroppers” who farmed the land owned by white landowners in return for a share of crops. USDA loan programs created to supplement private lending systems also engaged in systematic discrimination.

The fact that these public and private lenders systematically denied and delayed Black farmers loans, subsidies, and other benefits for decades has also created an uneven playing field between white farmers and those Black farmers who remain. In effect, discrimination is baked into these lending programs.

The debt relief and other investments provided by the American Rescue Plan Act are an important first step. Debt relief In particular will make Black farmers like me more creditworthy—and that’s what makes the recent efforts by private lenders to block debt relief especially disturbing.

Do they plan to make loans to Black farmers like me? Or do they want us to remain dependent on USDA loans from the “last plantation.”

Thanks to studies and reports by the U.S. Commission on Civil Right, the Government Accountability Office (GAO), and the USDA itself, discriminatory behavior by the government is well documented. For example, the Commission on Civil Rights found that Black farmers had to wait three times longer than white farmers for farm loans—and those delays often kept them from having the resources they needed to plant their crops.

But now is the time to lift the veil of secrecy around private lending to farmers of color. Congress should update federal laws to require mandatory disclosure of private farm loans by race and gender. What’s more, the Equity Commission being created by Agriculture Secretary Tom Vilsack should make discrimination by private lenders a priority for review.

In particular, the USDA’s Inspector General should work with her counterparts at the Farm Credit Administration and the Department of Justice to ask the question every Black farmer has on their mind at the moment: Are private lenders part of the problem—or part of the solution?