The American Recovery Plan includes billions for Black farmers and other farmers of color, but it is just the first step on the long road to justice. 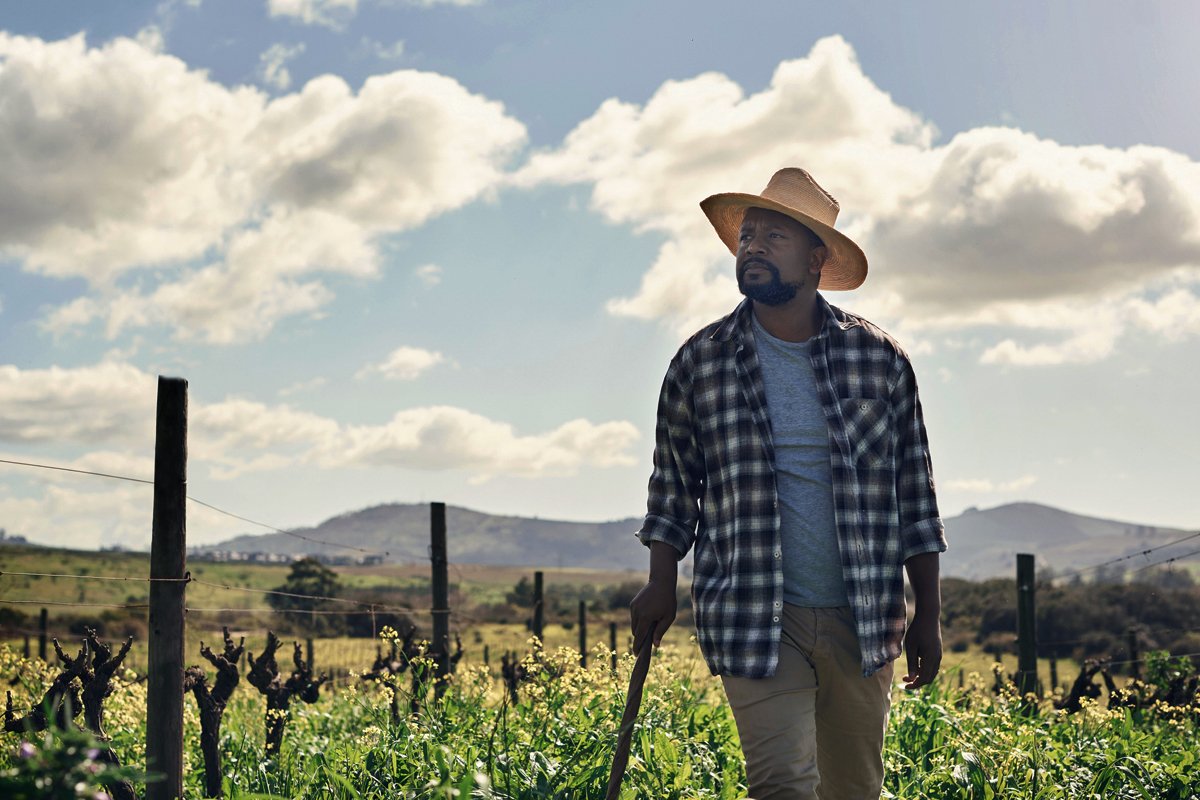 In 2018 and 2019, the USDA gave farmers more than $23 billion in bailout payments for relief from Trump’s disastrous trade war. Ninety-nine percent of that money went to white farmers.