On MLK Day: Our Stories on Food and Democracy | Civil Eats

The events of the past weeks have shaken the halls of American democracy, and us as a nation. We paused our reporting to bear witness to the moment, honor those who have died, and out of deference to the many journalists risking their safety to report on events unfolding at the Capitol. Never before has it been so abundantly clear that fair, unbiased news media is a pillar of freedom and democracy, and without it, we will remain in very dark and dangerous times.

While some people expressed shock over the events, declaring: “This is not who we are,” many leaders and writers of color have long argued the opposite, pointing to the fact that electoral violence is in our DNA. Missouri Congresswoman Cori Bush, a Black Lives Matter champion, wrote: “This is America, and it will continue to be America, until white supremacy is dismantled.” And we agree.

At this moment, we ask ourselves, what role does food systems reporting play in a democratic society? For 12 years, Civil Eats has staked its name on exposing how our food system has been shaped by the nation’s history of slavery, structural racism, and racial injustice. And we have sought to connect the dots on the many ways a robust food system represents a cornerstone of civil society—while illuminating many communities’ struggle for healthy, affordable, accessible food.

We have done this by shining a light on concentration and consolidation in agriculture at the cost of livelihoods, justice, and sustainability, and giving voice to communities practicing deep democracy by addressing food security, food and environmental safety, and food justice.

As the nation seeks to find its footing, we will continue to report on the fight for justice for Black and brown lives and on the ways food and agriculture can be part of a healthy democracy. In honor of Martin Luther King, Jr. we share our stories of food and democracy. 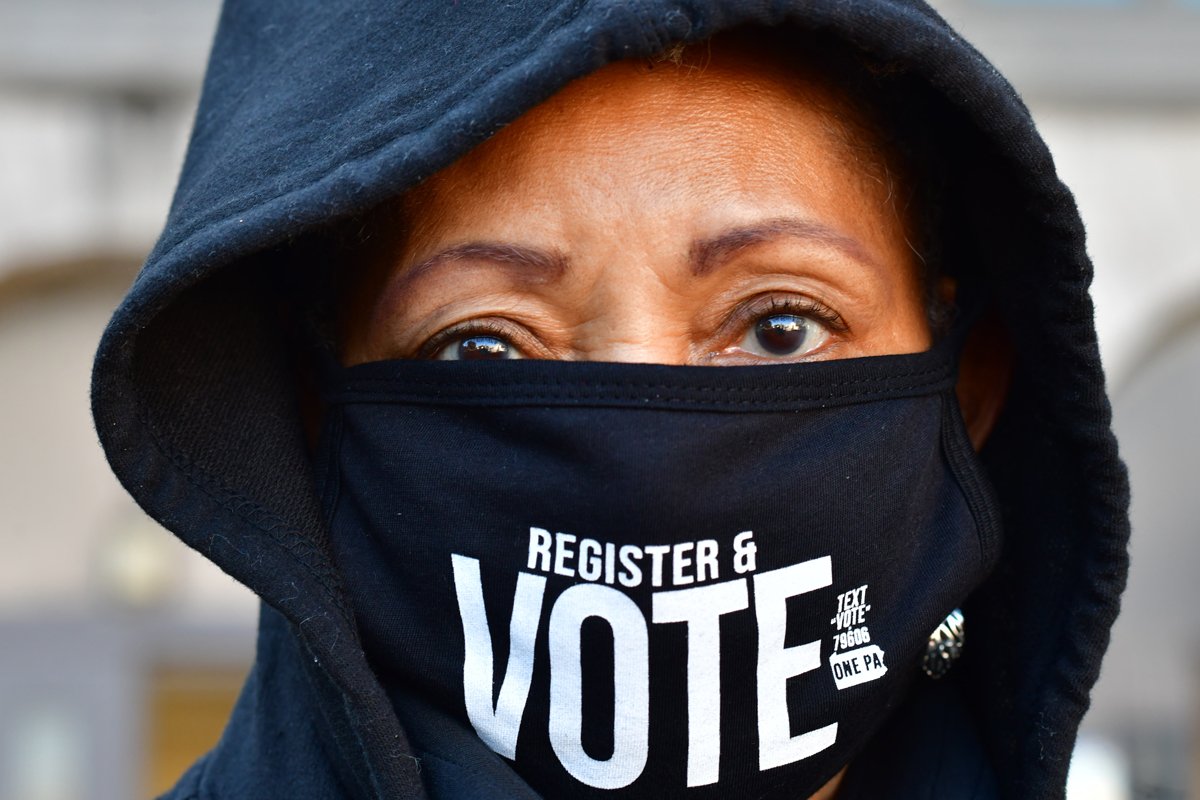 Race and Food Are Intertwined. Here’s How We Can Do Better.
Our food system is based on a history of inequity. UCS’s Ricardo Salvador offers action steps to fix that. 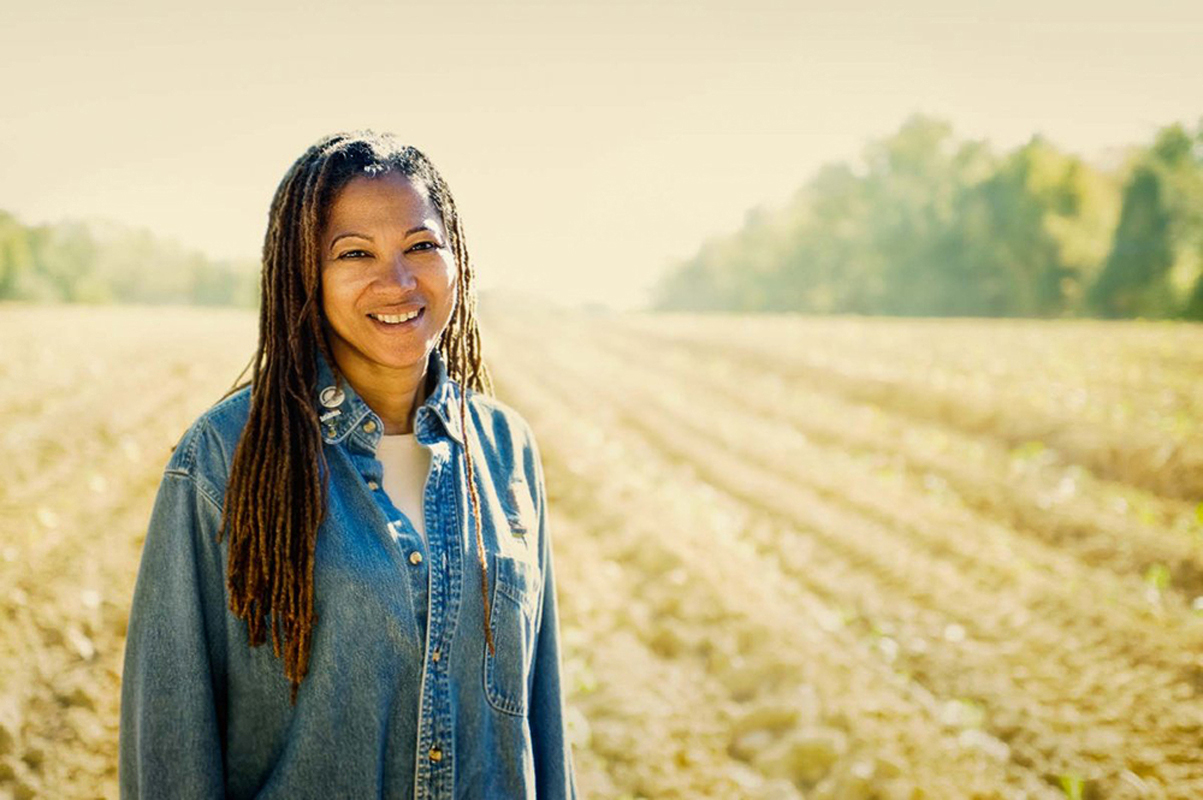 Food and More: Expanding the Movement for the Trump Era
At the end of the Trump Administration, it’s worth looking back at this article from its beginning to understand how to apply the energy of the food movement to preserving our democracy. 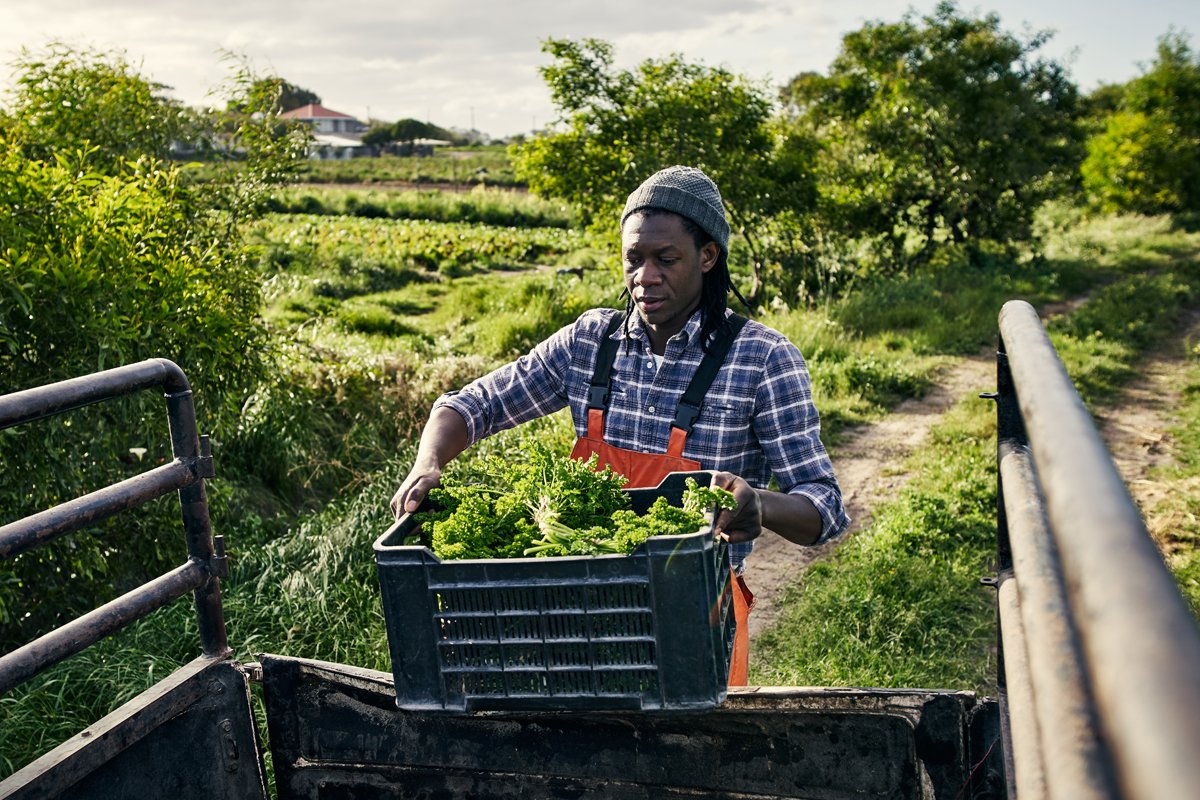 Op-ed: The Farm Bureau Says it Wants to Fight Racism. Here’s Where to Start.
Addressing systemic racism in U.S. agriculture has to begin with the USDA.

How a Black Farming Community Found Justice
It was once thought Black farming communities would vanish by 2000. But families who run these farms are continuing this important work. 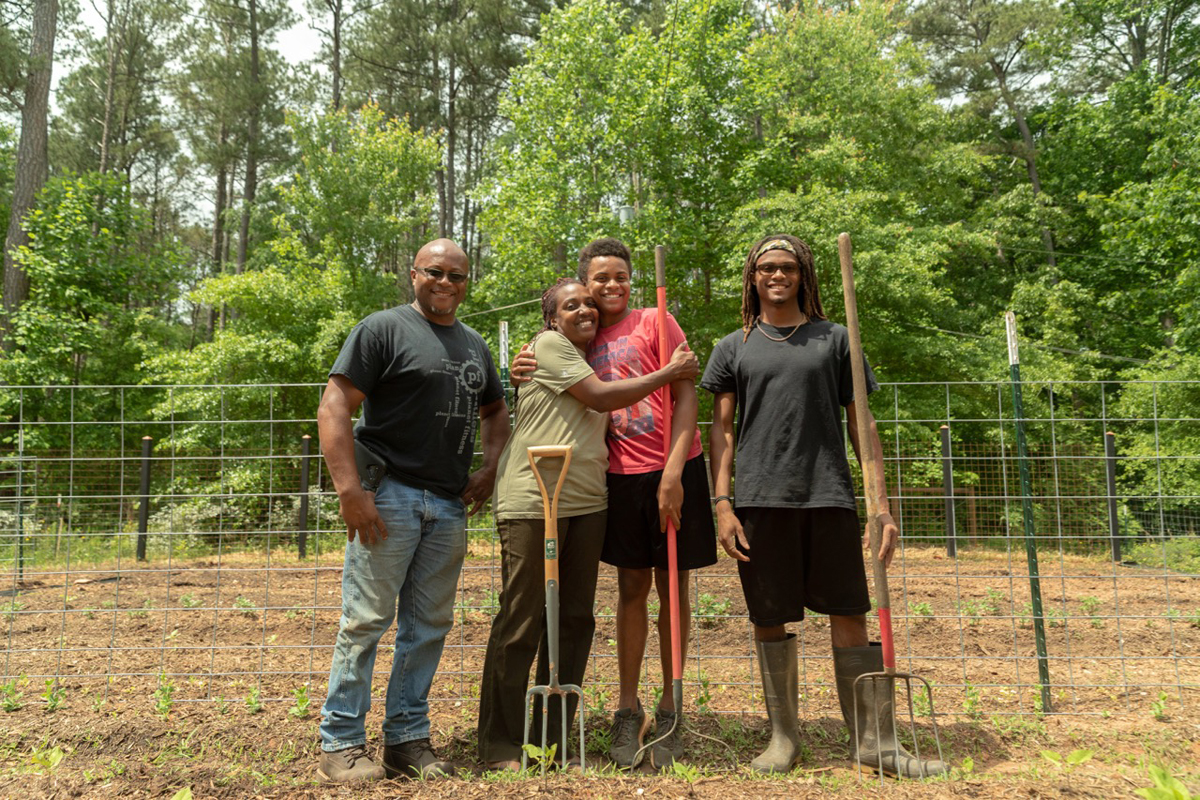