Food justice remains at the heart of our work. This year, we reported on the myriad ways the pandemic has compounded the issues that communities and individuals of color have faced for decades.

This year, the disproportionate spread of COVID-19 in communities of color and the death of George Floyd at the hands of Minneapolis police have drawn into sharp focus the systemic racism present in the United States—including in our food system. While Civil Eats has long reported on food justice, we increased our reporting this year on racial justice in food and agriculture, and specifically how the coronavirus pandemic has compounded the issues communities and individuals of color have faced for decades. Here are some of our best food justice stories this year. 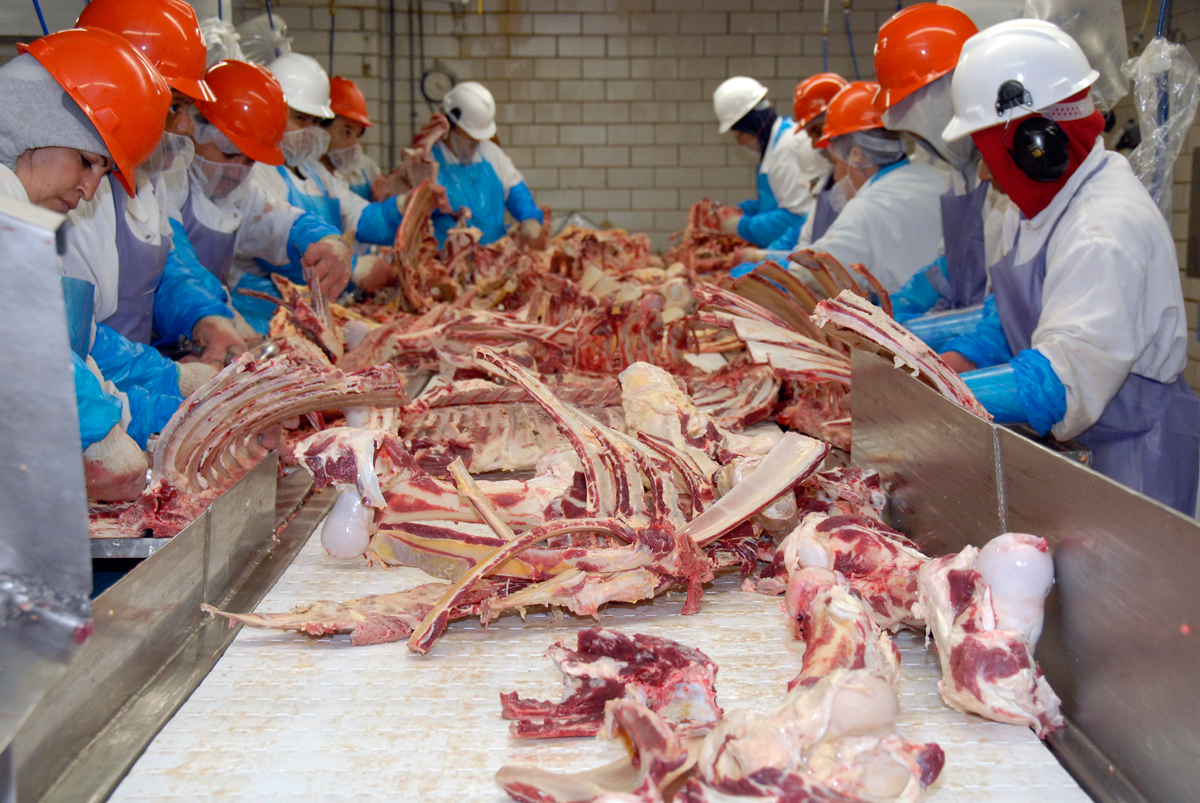 People of Color are at Greater Risk of COVID-19. Systemic Racism in the Food System Plays a Role.
Food apartheid and economic inequality are among the factors leading to high rates of infections and deaths of Black and brown Americans.

Red Wing United is Building Power in Laredo, ‘The Last Place to Get Aid’
Two young organizers have rallied the border town community to meet the needs of the most vulnerable during the pandemic.

Undocumented Restaurant Workers Have Held the Industry Together. Now They Stand to Lose the Most.
Long working in invisible positions, and at risk for coronavirus and deportation, the undocumented often hesitate to seek support. 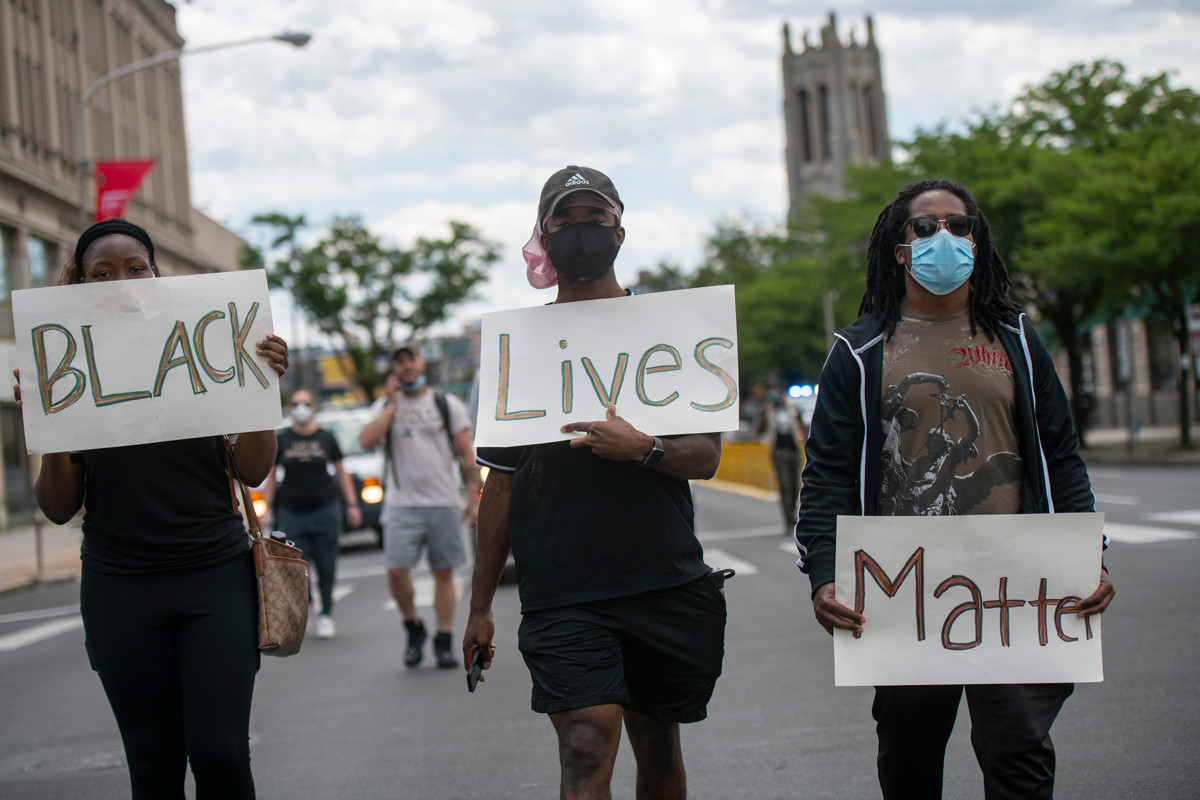 Want to See Food and Land Justice for Black Americans? Support These Groups.
Food justice is racial justice. As the nation rises up to protest atrocities against Black people, here are some organizations working to advance Black food sovereignty.

Reckoning with Racial Justice in Farm Country
Rural communities and agriculture groups are divided over George Floyd’s death and the resulting protests. As some stay silent, others express solidarity or hold rallies in support.

The ‘Thanksgiving Tribe’ Is Still Fighting for Food Sovereignty
The Mashpee Wampanoag, who shared their harvest with the Pilgrims in 1620, are at the center of a legal battle with the U.S. government to maintain access to their traditional lands and foodways. 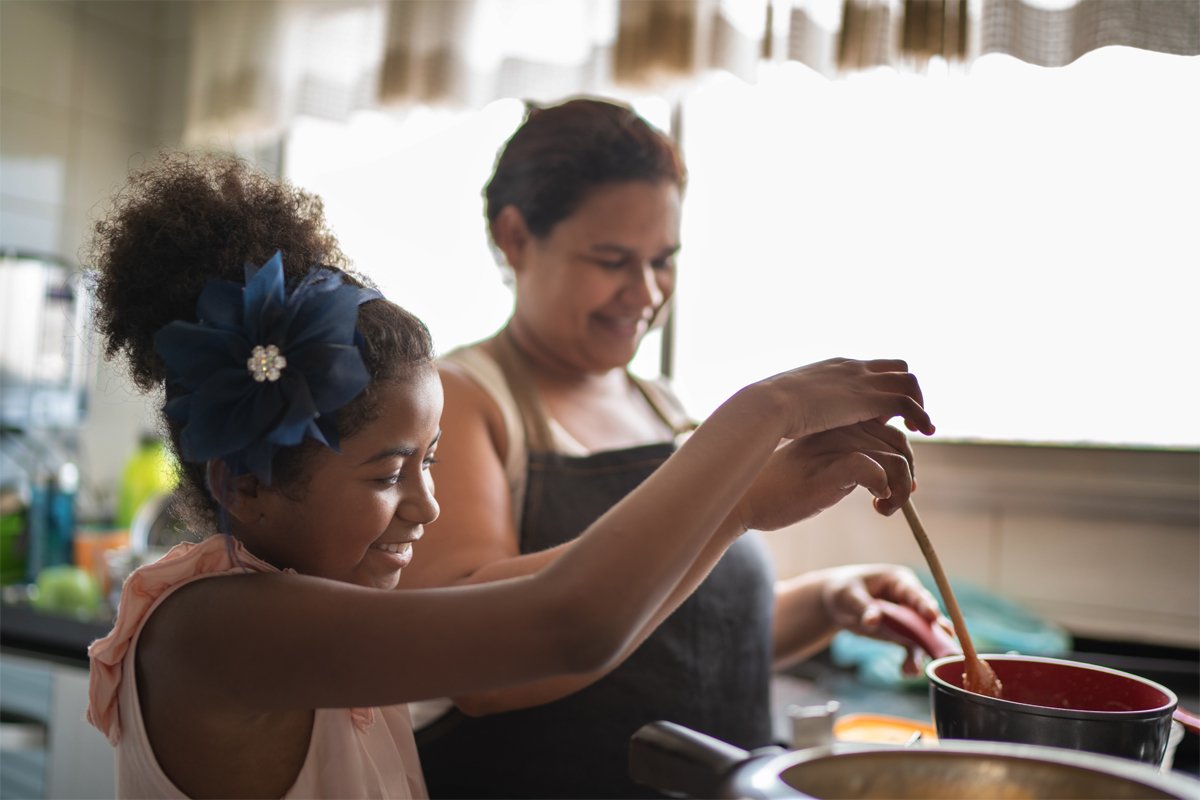 Should the Dietary Guidelines Help Fight Systemic Racism?
The new guidelines, published every five years, don’t reflect the nation’s growing diversity, or the particular health and dietary risks that communities of color face.

How Essential Food Workers Are Fighting Back
With lawsuits and the civil rights complaints, advocates are taking concrete steps to prevent risking workers’ lives for the sake of company profits. 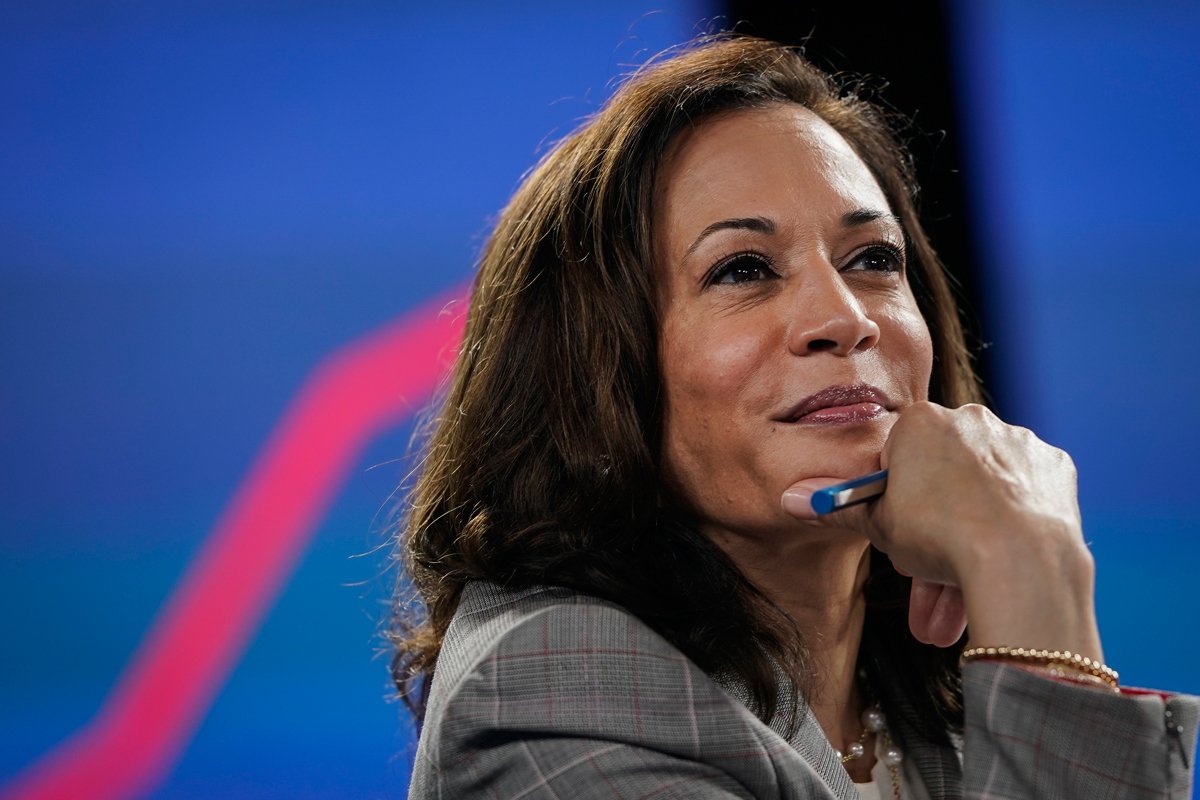 Is the Vegan Movement Ready to Reckon with Racism?
Black vegans and animal rights activists are calling on their white counterparts to embrace intersectionality and create long-term, structural change.

Isolated in Crowded Conditions, Guest Farmworkers Face High Coronavirus Toll
Workers on H2-A visas are being hard hit by COVID-19 because they work in large groups, know little about their rights in the U.S., and live in remote camps and other communal housing cut off from outside resources. 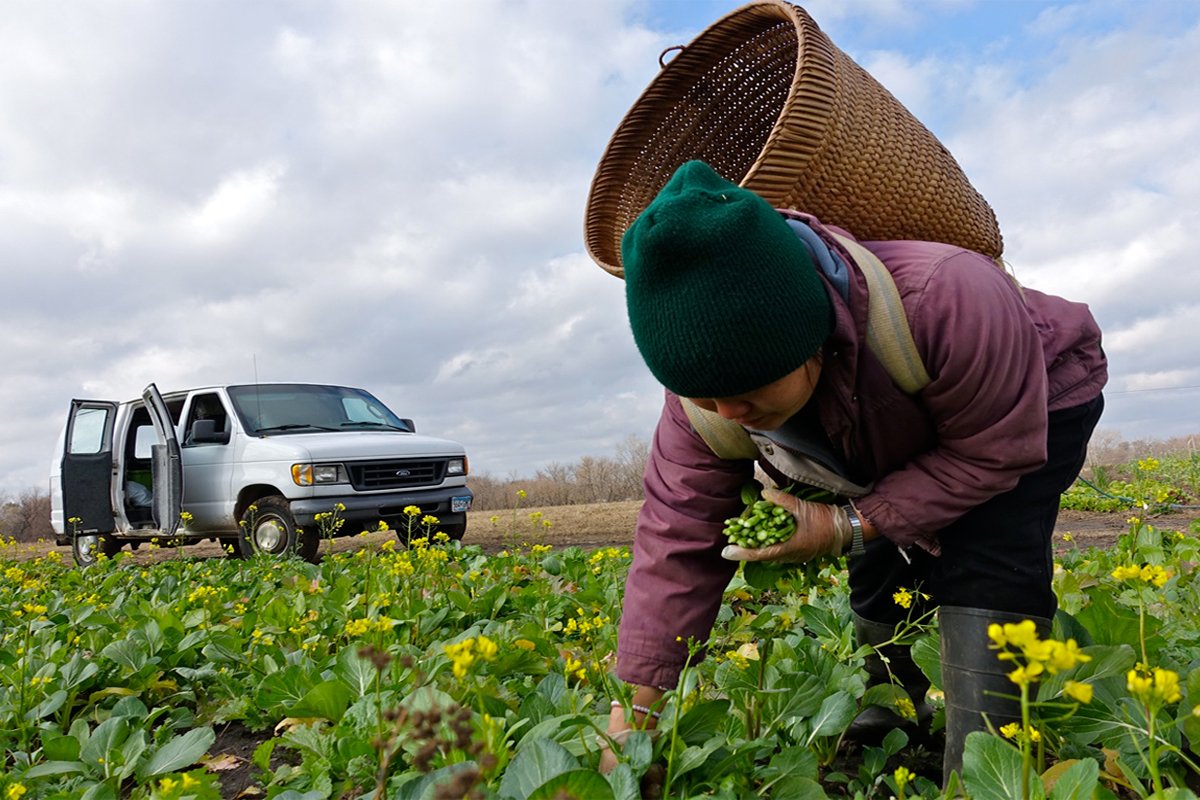 Hmong Farmers Are Supporting the Black Lives Matter Movement in Minnesota
When the people of Minneapolis rose up in anger over the murder of George Floyd, it exacerbated food insecurity, prompting these immigrant farmers to step up and feed their neighbors.

California Farmers of Color Need More Support During the Pandemic. Can Private Efforts Help?
Governments, NGOs, and philanthropists are working to help small-scale farmers sell their goods—and feed the hungry.