Get Out the Vote Efforts in Farm Country Are Reaching Young, Latinx, and Rural Voters | Civil Eats 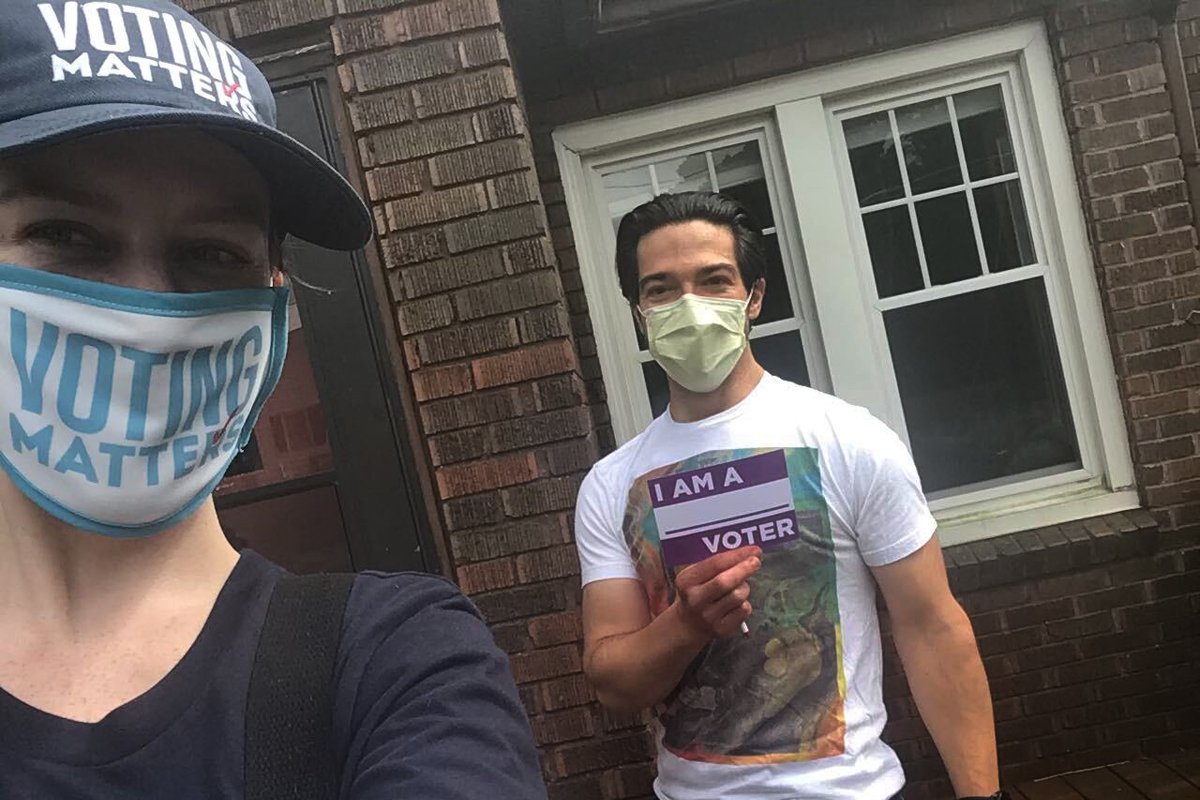 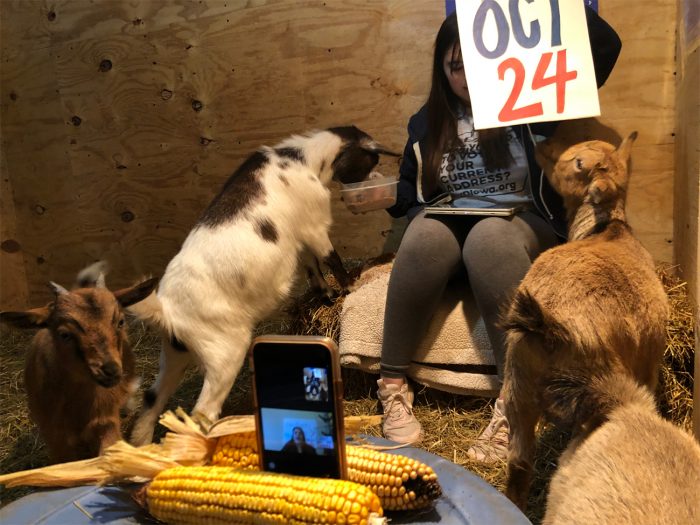 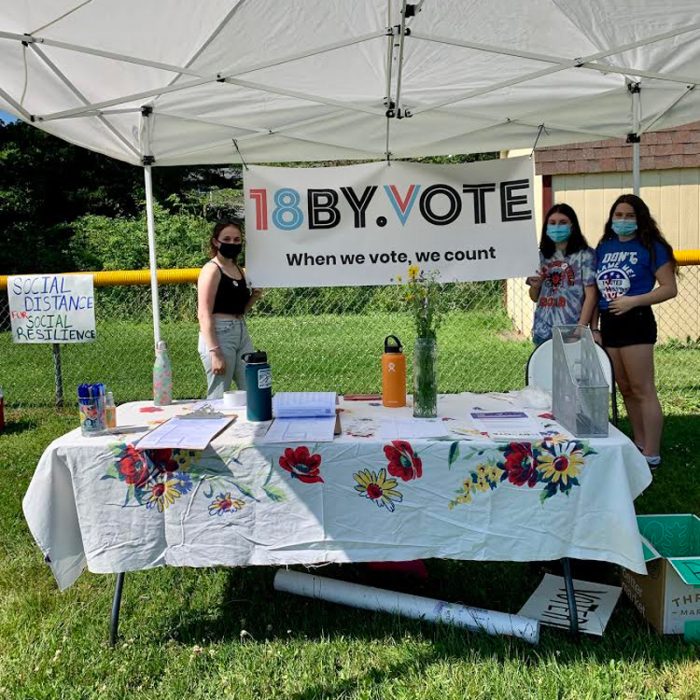 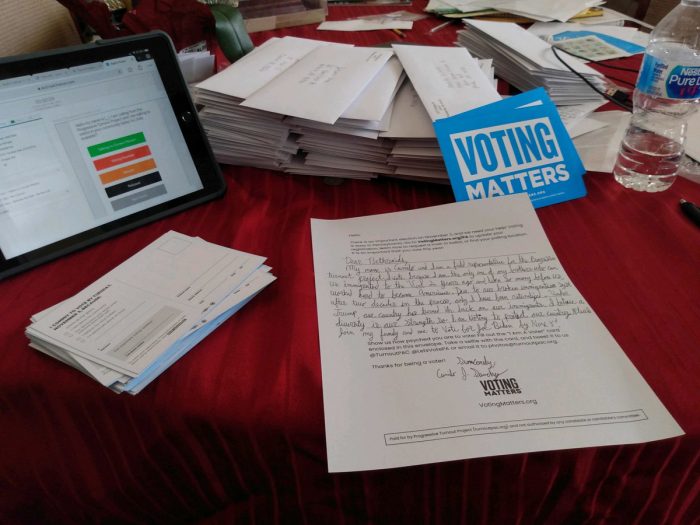