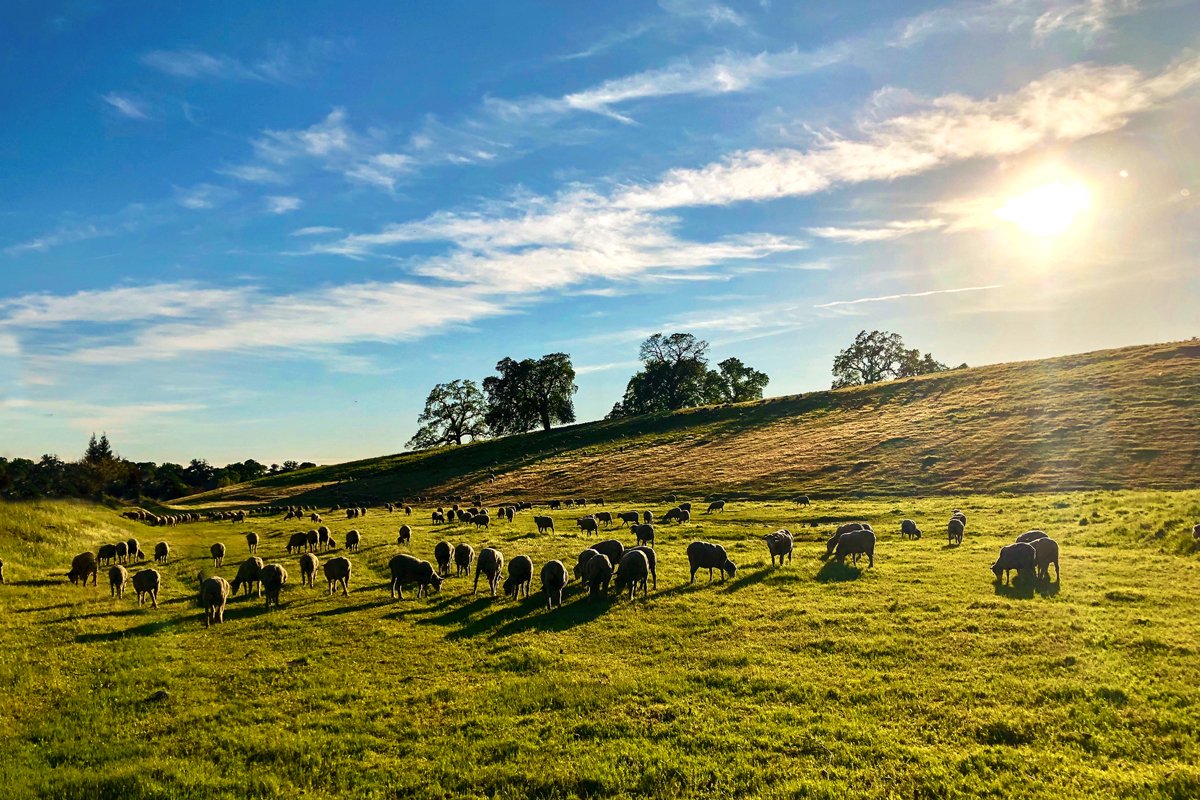 February 14, 2022 update: The Bay Area Ranchers Co-op last week announced the opening of their mobile meat processing facility, and U.S. Department of Agriculture Undersecretary Jenny Lester Moffitt visited the facility to learn more about how it came about and how it can fit into the USDA’s larger plans to increase local and smaller-scale meat processing. 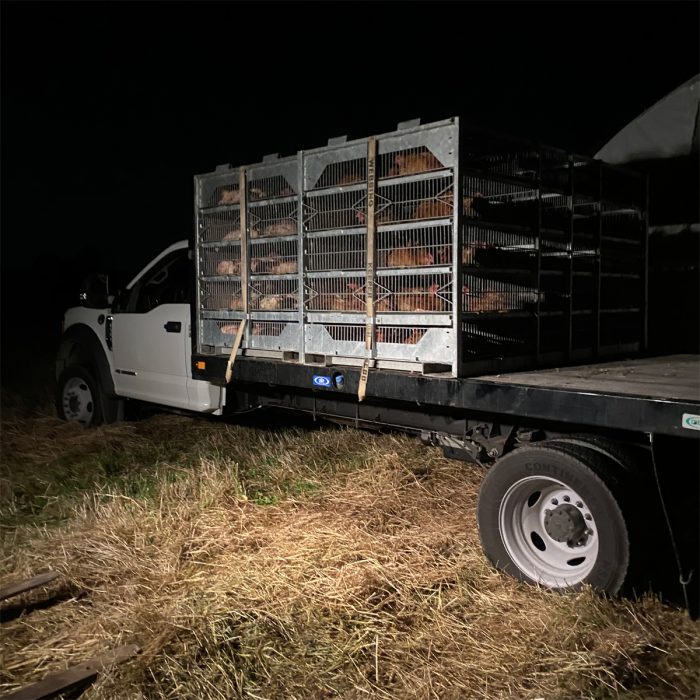 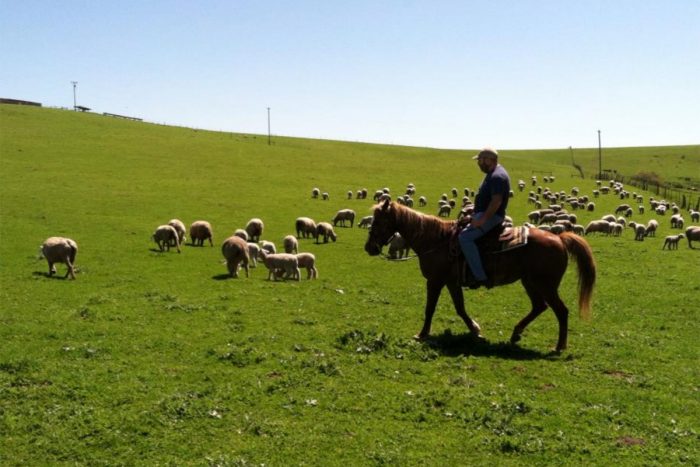 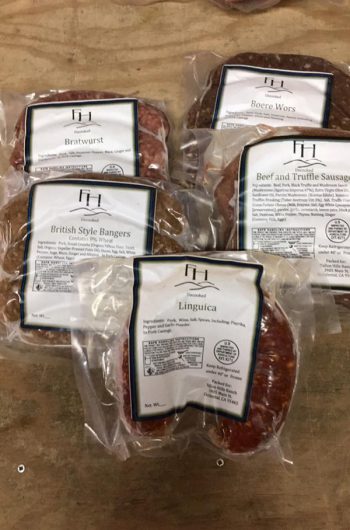