Op-ed: The Rise of Ultra-Processed Foods Is Bad News for Our Health

Big Food is pushing harmful products loaded with cheap ingredients and cosmetic additives more than ever before, with disastrous results for our people and planet alike. 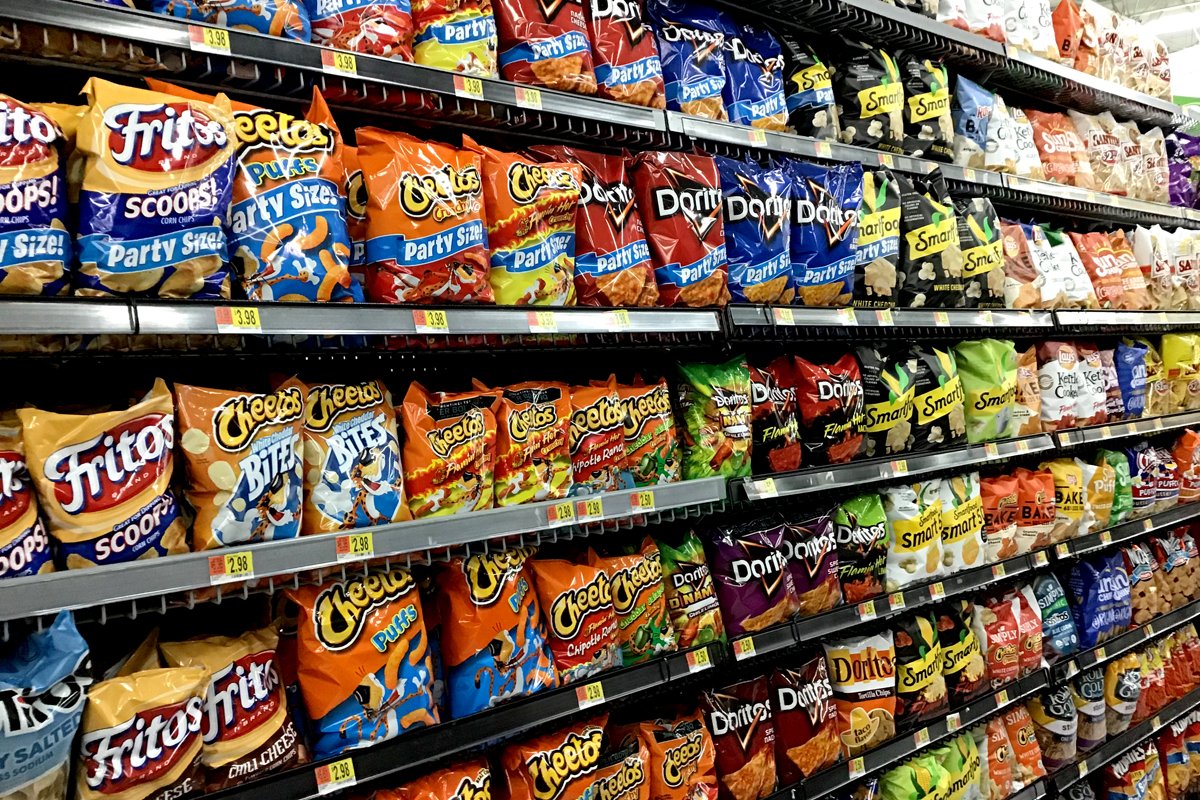 Humans (and our ancestors) have been processing food for at least 1.8 million years. Roasting, drying, grinding, and other techniques made food more nutritious, durable, and tasty. This helped our ancestors to colonize diverse habitats, and then develop settlements and civilizations.

Many traditional foods used in cooking today are processed in some way, such as grains, cheeses, dried fish, and fermented vegetables. Processing itself is not the problem.

Only much more recently has a different type of food processing emerged: one that is more extensive, and uses new chemical and physical techniques. This is called ultra-processing, and the resulting products ultra-processed foods.

Unfortunately, these foods are terrible for our health. And we’re eating more of them than ever before, partially because of aggressive marketing and lobbying by “Big Food.”

Ultra-Processed Foods Are Harming Our Health

So concludes our recent literature review. We found that more ultra-processed foods in the diet associates with higher risks of obesity, heart disease and stroke, type-2 diabetes, cancer, frailty, depression, and death.

These harms can be caused by the foods’ poor nutritional profile, as many are high in added sugars, salt, and trans-fats. Also, if you tend to eat more ultra-processed foods, it means you probably eat fewer fresh and less-processed foods. 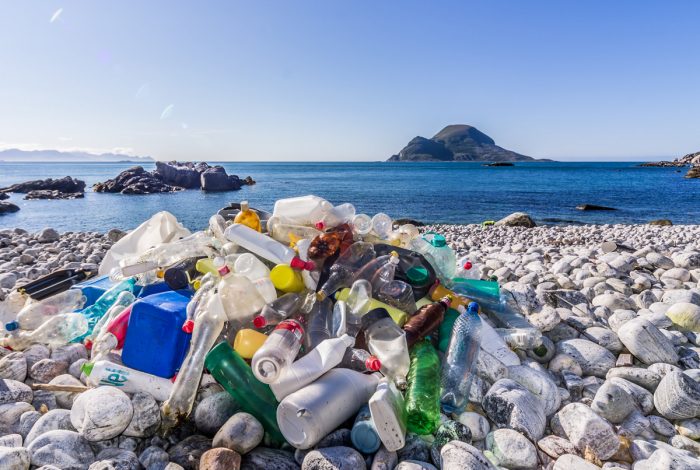 Industrial processing itself can also be harmful. For example, certain food additives can disrupt our gut bacteria and trigger inflammation, while plasticizers in packaging can interfere with our hormonal system.

Ultra-processed foods also harm the environment. For example, food packaging generates much of the plastic waste that enters marine ecosystems.

And Yet, We’re Eating More and More of Them

In our latest study, published in August, we found ultra-processed food sales are booming nearly everywhere in the world.

Sales are highest in rich countries like Australia, the United States, and Canada. They are rising rapidly in middle-income countries like China, South Africa, and Brazil, which are highly populated. The scale of dietary change and harms to health are therefore likely immense.

We also asked what explains the global rise in ultra-processed food sales? Growing incomes, more people living in cities, and working families seeking convenience are a few factors that contribute.

However, it’s also clear “Big Food” corporations are driving ultra-processed food consumption globally—think Coca-Cola, Nestlé, and McDonald’s. Sales growth is lower in countries where such corporations have a limited presence. 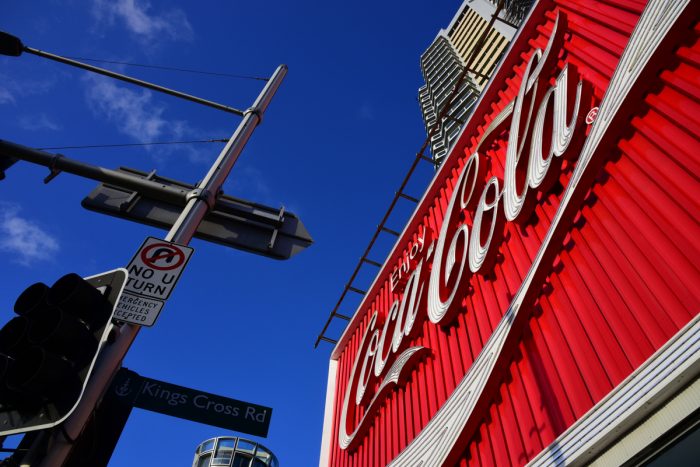 As Big Food globalizes, their advertising and promotion becomes widespread. New digital technologies, such as gaming, are used to target children. By collecting large amounts of personal data online, companies can even target their advertising at us as individuals.

Supermarkets are now spreading throughout the developing world, provisioning ultra-processed foods at scale, and at low prices. Where supermarkets don’t exist, other distribution strategies are used. For example, Nestlé uses its “door-to-door” salesforce to reach thousands of poor households in Brazil’s urban slums.

Here’s How Things Can Change

The evidence that ultra-processed foods are harming our health and the planet is clear. We must now consider using a variety of strategies to decrease consumption. This includes adopting new laws and regulations, for example by using taxation, marketing restrictions and removing these products from schools.

We cannot rely on industry-preferred responses such as product reformulation alone. After all, reformulated ultra-processed foods are usually still ultra-processed. Further, simply telling individuals to “be more responsible” is unlikely to work, when Big Food spends billions every year marketing unhealthy products to undermine that responsibility.

Phillip Baker is a Research Fellow and Lecturer in Human Nutrition at the Institute for Physical Activity and Nutrition (IPAN), Deakin University. He has Masters in Health Science (nutrition; with first class honours) and a PhD (population health) from the National Centre for Epidemiology and Population Health, Australian National University. Read more >