Changes to School Meals Have Made Low-Income Kids Healthier. Will They Last? | Civil Eats 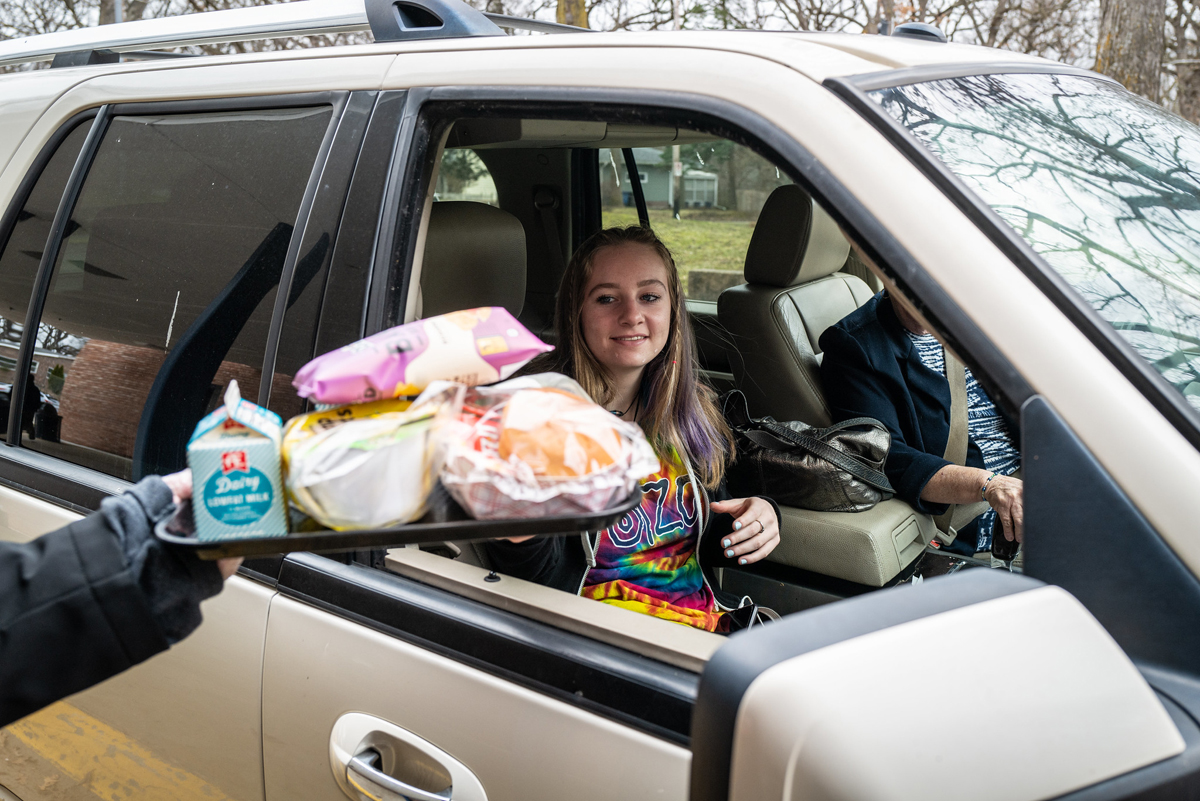