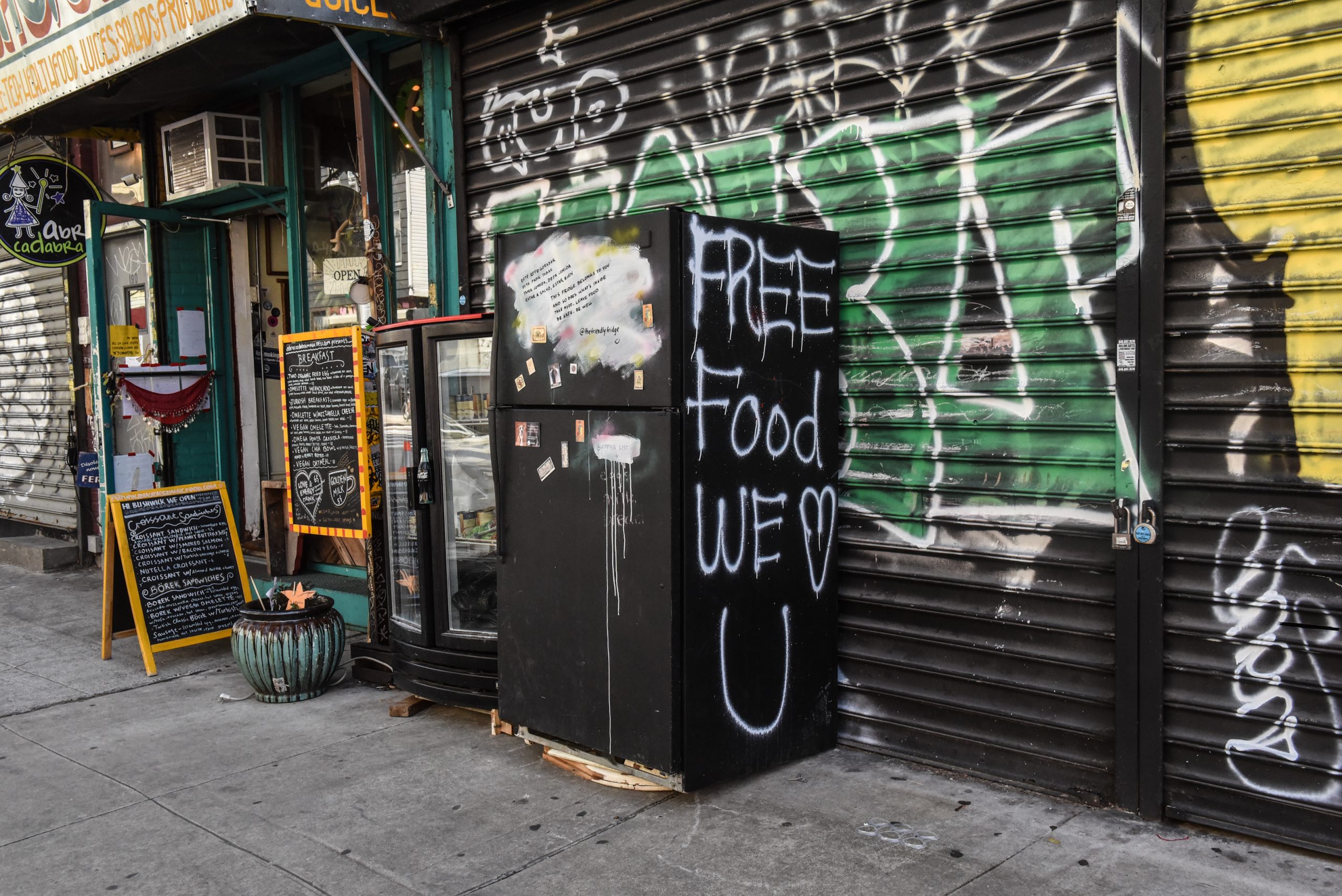 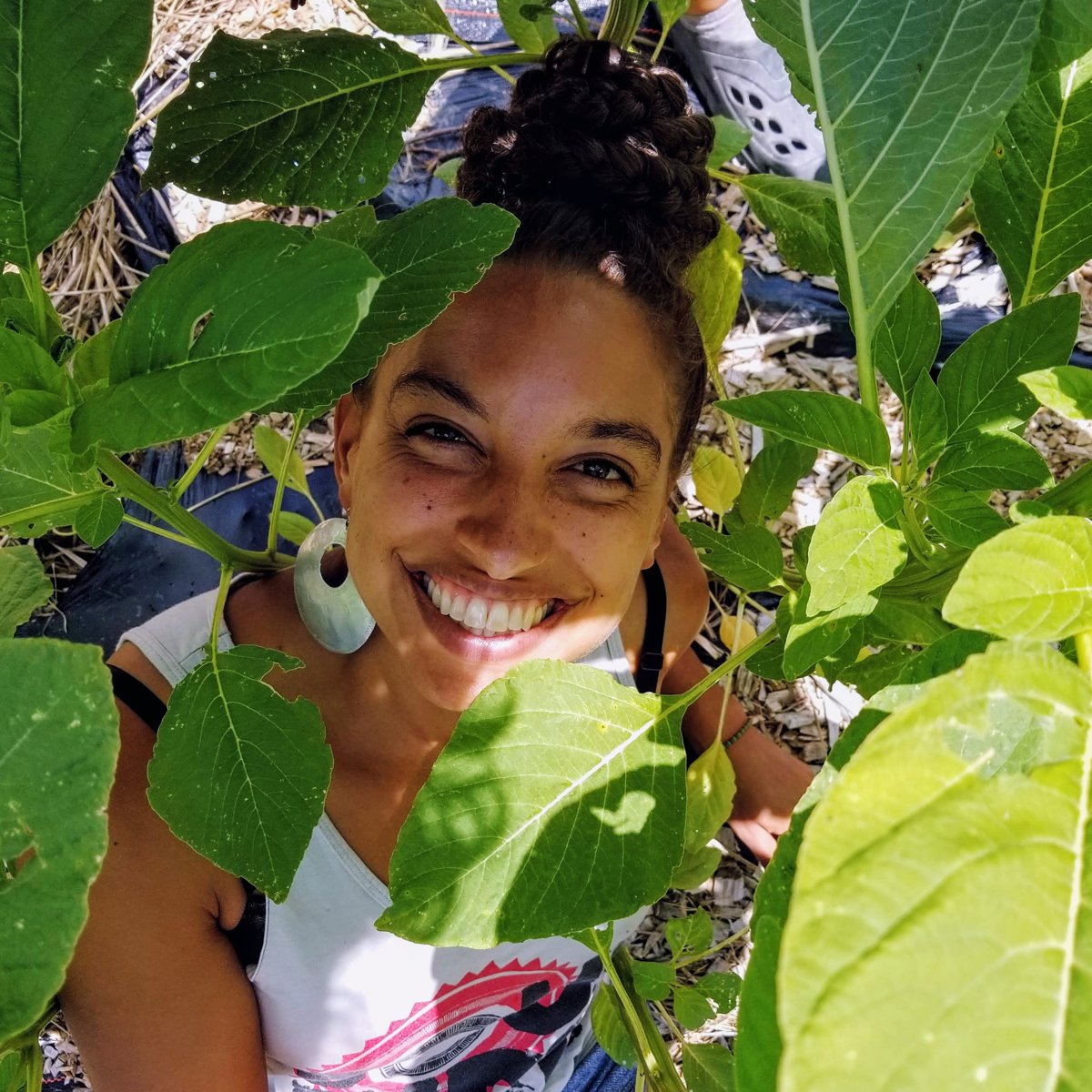 Op-ed: An Afro-Indigenous Approach to Agriculture and Food Security