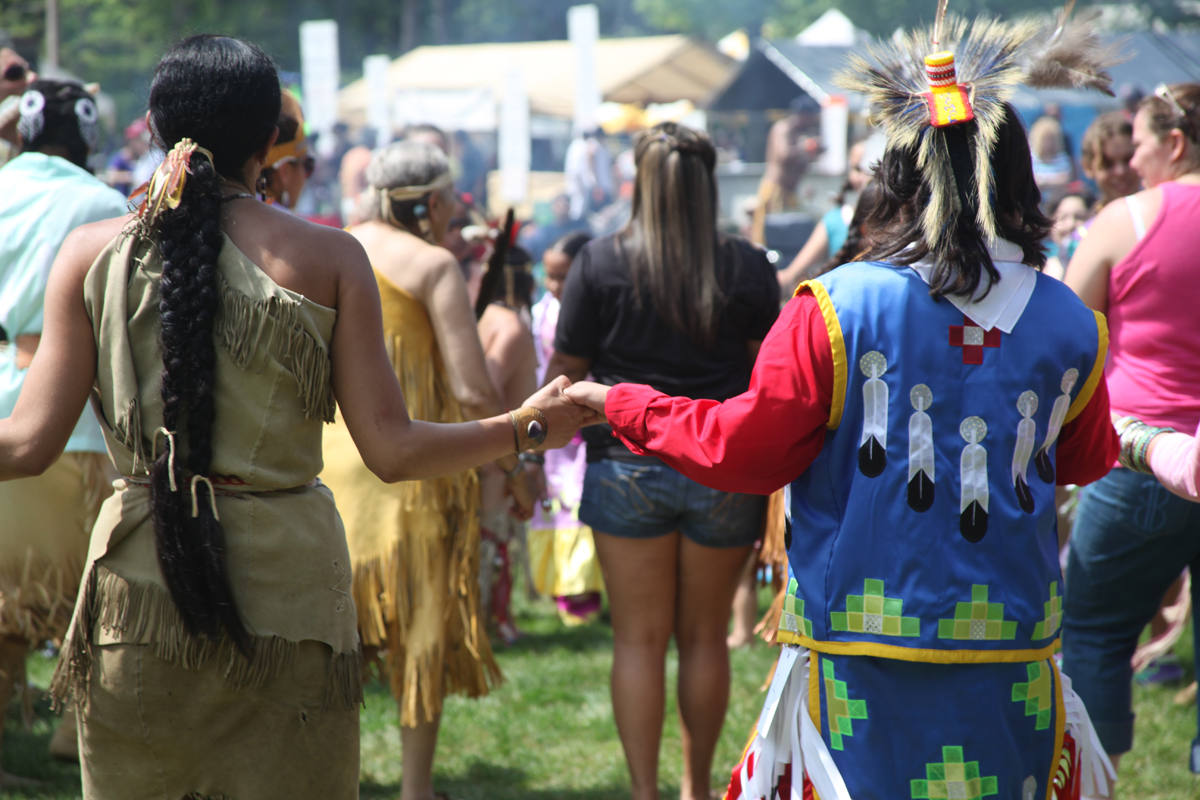 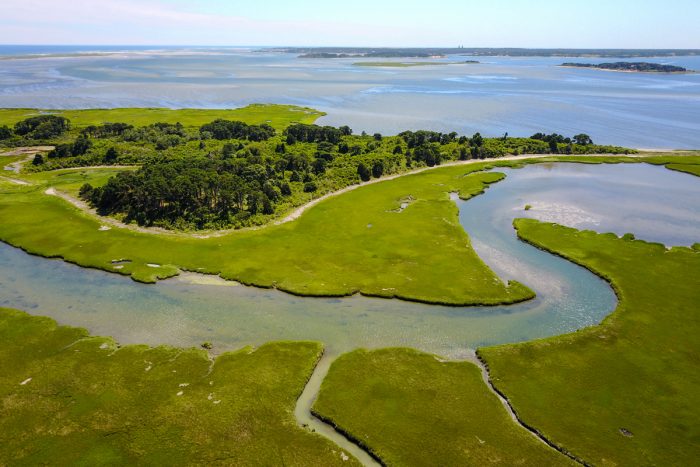 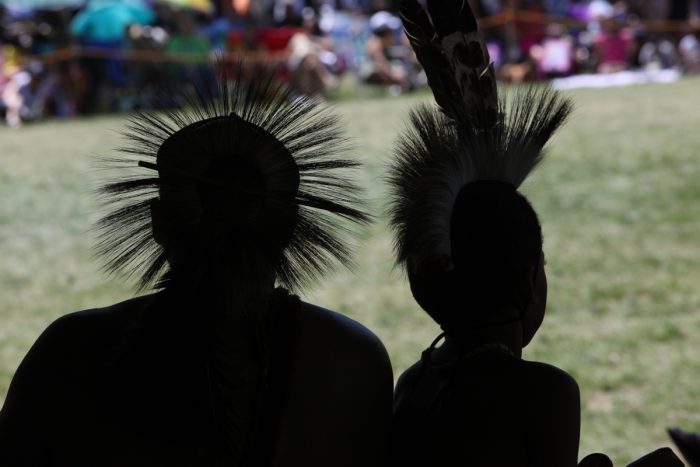 A freelance journalist and columnist, Alexandra Talty is based in Beirut, Lebanon. Her work appears in a variety of organizations including Playboy, Forbes, Electric Literature, Middle East Eye, Roads and Kingdoms and REORIENT Magazine, among others. She is currently working on a nonfiction book about young farmers in the Hamptons and the unique pressures they face in one of the most expensive ZIP codes in the world. Read more >