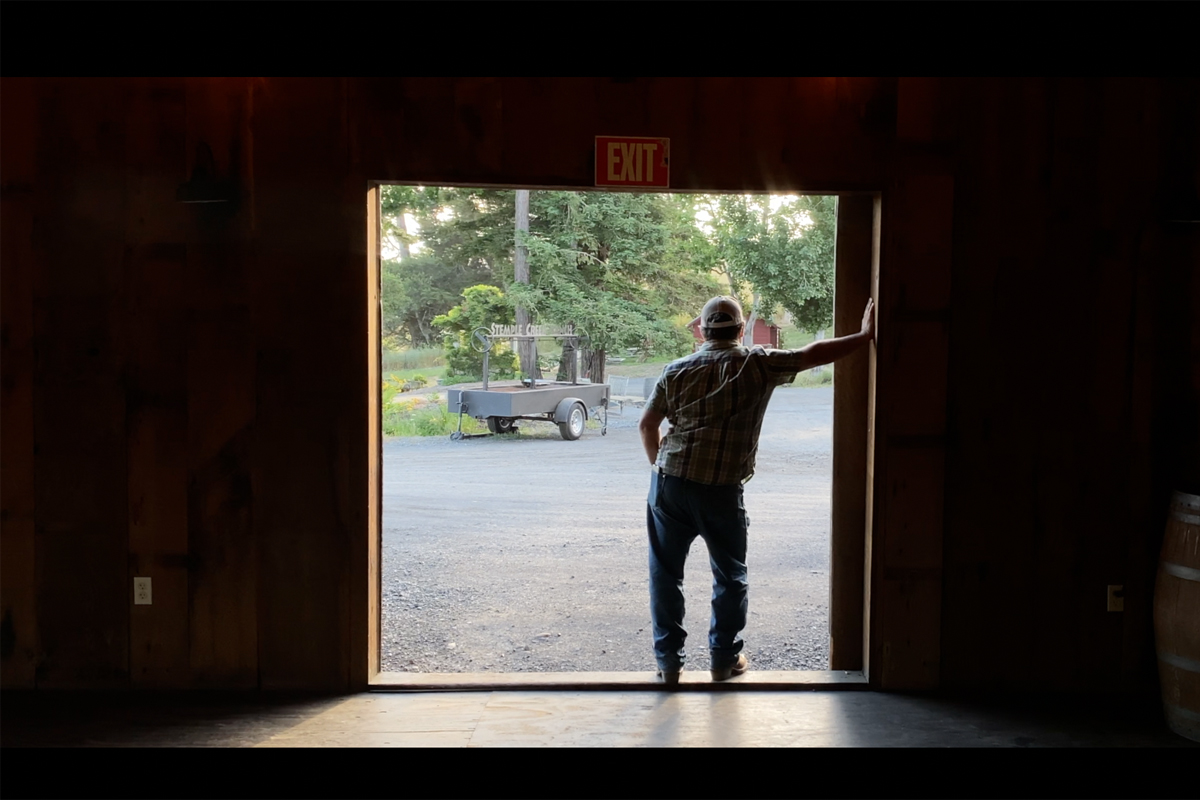 Coronavirus is hitting the meat industry hard. It’s impacting workers in meatpacking facilities, many of whom are getting sick and dying.

At the same time, distribution has caused bottlenecks in the food supply, especially in large-scale meat production, and, due to public policies that have allowed the industry to become highly consolidated, many farmers are being forced to kill their animals, while others are seeking to find ways to sell them in ad-hoc, online markets.

Meanwhile, some small-scale and pasture-based farmers and the processors with whom they work are experiencing record demand for their products.

As our senior policy reporter Lisa Held explains, for years, many have “touted the superior resilience of their alternative system, which they see as returning value to regional economies and respecting animals, workers, and the environment.”

We wanted to learn more about how the pandemic has impacted a regenerative, pasture-based rancher managing all of these complications, so we visited Loren Poncia, owner of Stemple Creek Ranch and a fourth-generation rancher in Tomales, California.

Poncia says his goal is to “raise an awesome, wholesome, nutritious product, and, at the same time, do the dance with Mother Nature to build soil health and biodiversity.” As one of the first operations to develop an official carbon-farming plan in the state of California, Poncia has been working toward creating a perennial pasture that helps sequester carbon in the soil.

Poncia is part of a growing movement of regenerative agriculture among farmers and ranchers, who, despite naysayers, believe that carbon farming helps to mitigate climate change.

Like many farms and ranches, Stemple Creek Ranch lost 99 percent of its restaurant business when COVID-19 hit. Poncia was able to quickly pivot to sell direct to consumers, and that aspect of his business is now booming, he says. But the change hasn’t been without its challenges; he has to work with a dozen processors in multiple locations to cut his meat into consumer-friendly packages—he now travels more than 200 miles to reach some of the limited slaughter facilities that can process his meat. 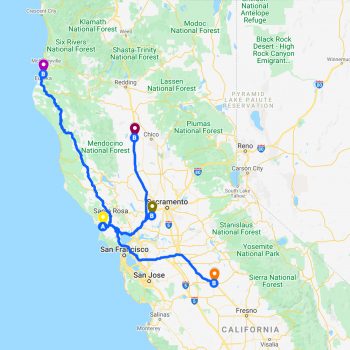 Loren Poncia of Stemple Creek (Point A, just north of San Francisco) travels across the state to reach meat processors.

He notes that the crises occurring at large meat processing facilities show that efficiency isn’t necessarily resilient. “You can have 3,000 people working in one facility, right next to each other . . . or you can have a smaller-scale [facility] where there are 5 to 15 people, and do social distancing, the way we need to, but it’s not as efficient.”

All of this adds to the cost associated with Poncia’s small, niche business, but it’s one he says reflects the true cost accounting of an agriculture system that’s better for people and the planet.

“You can eat less meat, and eat better-quality meat. Or you can get with friends and family and buy larger quantities,” says Poncia. “There’s definitely a lot of power in consumers being able to vote with their dollars, and that’s [what I] hope comes out of this COVID experience, that people really connect to local producers.” 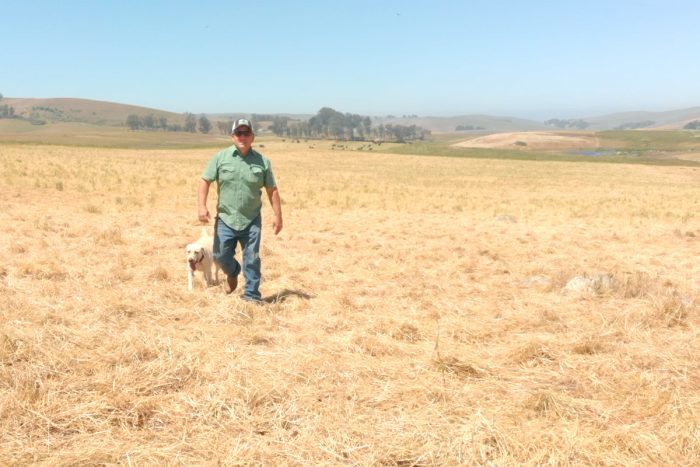