Farmers will have to immediately stop the use of dicamba on millions of acres across the country in the wake of numerous lawsuits claiming damage to neighboring crops from drift. 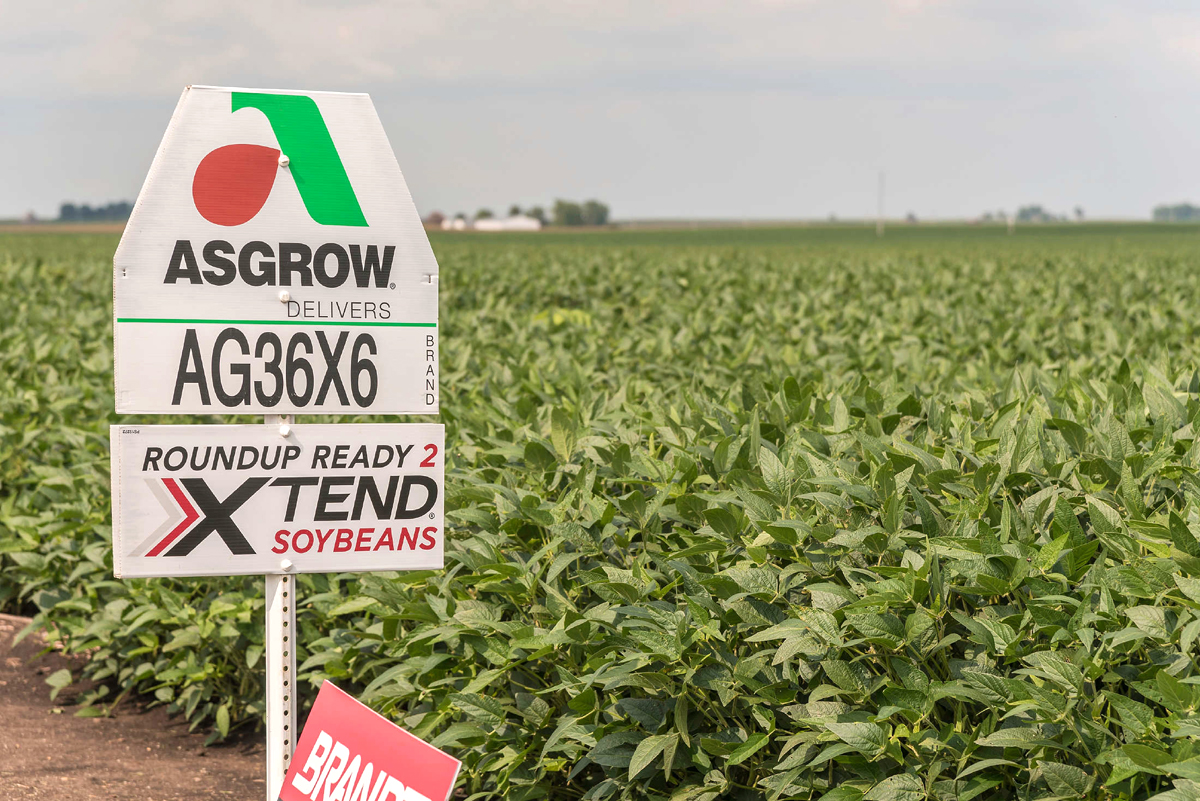 (Editor’s note: On June 4, the day after the Ninth Circuit made its ruling, USDA secretary Sonny Perdue issued a statement that encouraged the EPA “to use any available flexibilities to allow the continued use of already purchased dicamba products.”

On June 8, the EPA issued an order that ended the approval for dicamba, but allowed farmers to use existing stock of the herbicide until July 31, 2020.

On June 11, a number of conservation groups filed an emergency motion in federal court asking the EPA to be held in contempt, and to require the immediate enforcement of the judge’s dicamba ruling.)

Dicamba is a weed killer that skyrocketed in use in recent years after agribusiness giant Monsanto introduced genetically engineered soybean and cotton seeds that resist the herbicide. The ruling means that farmers will have to immediately cease the use of dicamba on millions of acres of crops across the Midwest and South. About 60 million acres of crops will be affected.

The ruling also vacates approval for dicamba-based herbicides made by BASF and Corteva.

Bayer spokeswoman Susan Luke said the company “strongly disagrees” with the ruling and is assessing options.

“If the ruling stands, we will work quickly to minimize any impact on our customers this season. Our top priority is making sure our customers have the support they need to have a successful season,” Luke wrote in an emailed statement Wednesday night.

In a statement posted online Thursday morning, Bayer said it would pursue a new registration of its dicamba herbicide for the 2021 growing season and “we hope to obtain the new registration by this fall.”

The herbicide is at the heart of hundreds of lawsuits filed over crop damage; earlier this year, a Missouri jury awarded a peach farmer $265 million for dicamba damage to his crops.

Since new versions of dicamba made by Monsanto and BASF were released for the 2017 growing season, the off-target movement of dicamba has damaged millions of acres of non-resistant crops and natural areas each year.  The herbicide is also at the heart of hundreds of lawsuits filed over the damage. Earlier this year, a Missouri jury awarded a peach farmer $265 million for damage from dicamba to his crops.

The EPA originally approved dicamba in 2016 for two years and then re-affirmed that decision in 2018 for another two years through the 2020 growing season.

The federal lawsuit alleged that the agency violated the Federal Insecticide, Fungicide, and Rodenticide Act, commonly referred to as FIFRA, by not having enough evidence to support its decision, including not having a single study looking at how dicamba moving off-target affects soybean yield.

The three-judge panel, which heard oral arguments in April, agreed with plaintiffs, finding that the EPA underestimated and ignored many risks that dicamba imposed on other farmers and the natural world.

“We are aware of the practical effects of our decision,” Judge William Fletcher wrote on behalf of the three-judge panel. “Among other things, we are aware of the adverse impact on growers who have already purchased DT soybean and cotton seeds and dicamba products for this year’s growing season, relying on the availability of the herbicides for post-emergent use.”

“We acknowledge the difficulties these growers may have in finding effective and legal herbicides to protect their DT crops if we grant vacatur. They have been placed in this situation through no fault of their own. However, the absence of substantial evidence to support the EPA’s decision compels us to vacate the registrations,” the court wrote.

“Finally, the EPA refused to estimate the amount of dicamba damage, characterizing such damage as ‘potential’ and ‘alleged,’ when record evidence showed that dicamba had caused substantial and undisputed damage,”  Fletcher wrote in the decision on behalf of the panel.

Fletcher also wrote that the EPA did not acknowledge the high likelihood that restrictions on over-the-top dicamba application imposed by the 2018 label would not be followed.”

The EPA also failed to acknowledge the risk the registrations would have “anticompetitive economic effects in the soybean and cotton industries” because farmers would be forced to grow dicamba-tolerant beans.

The court found “the EPA entirely failed to acknowledge the risk that (over-the-top) dicamba use would tear the social fabric of farming communities.”

The lawsuit also alleged the EPA violated the Endangered Species Act by not consulting with the U.S. Fish and Wildlife Service on whether dicamba would harm endangered species and used arbitrary and capricious science to develop a 57-foot buffer to protect endangered species.

The federal court did not rule on the ESA decision because it found that the EPA violated FIFRA.

“FIFRA is a tough law to win under,” said Lori Ann Burd, environmental health program director for the Center for Biological Diversity. “It gives tremendous deference to EPA in deciding what unreasonable harm is, even with that much leeway, the court could not possibly find it because the violations were so incredibly egregious.”

By the EPA’s 2018 decision, farmers had filed more than 4,200 official complaints that alleged damage to at least 4.7 million acres of soybeans from the use of dicamba on Monsanto’s genetically engineered soybean and cotton plants.

University of Illinois weed scientist Aaron Hager said that many academics felt the dicamba products had not been “thoroughly evaluated” before commercialized for sale.

“We can try and guess how they would behave,” he said, “but we really had no definitive data before they came to market.”

The federal judge’s comments in the ruling, Hager said, “closely reflects the concerns many of us in the academic world had.”

Wednesday’s ruling also means that this is the first time in Hager’s 27 years as a weed scientist that a herbicide label was vacated during the “season of use.”

This “obviously suggests we are in a bit of uncharted territory,” he said.

This article was originally published by Investigate Midwest, and is reprinted with permission.