Op-ed: With Food Insecurity on the Rise, Nutrition Incentives Should Be More Equitable | Civil Eats 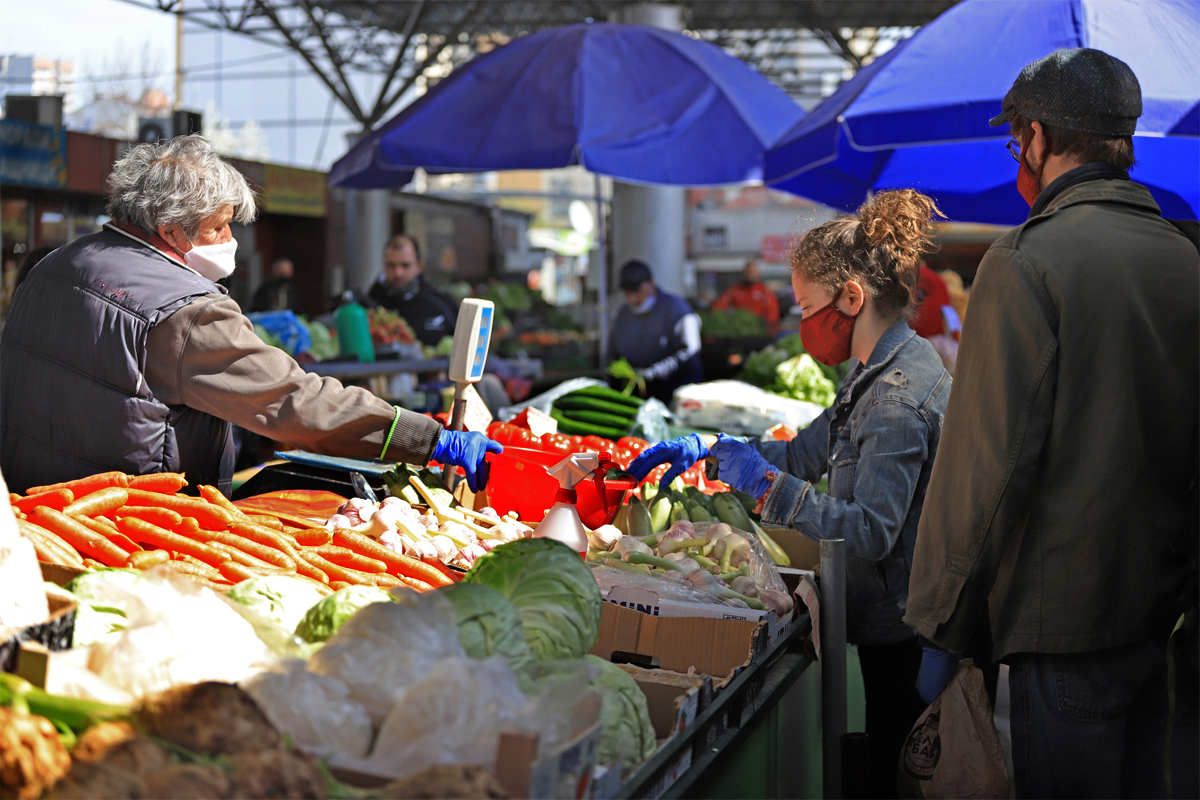 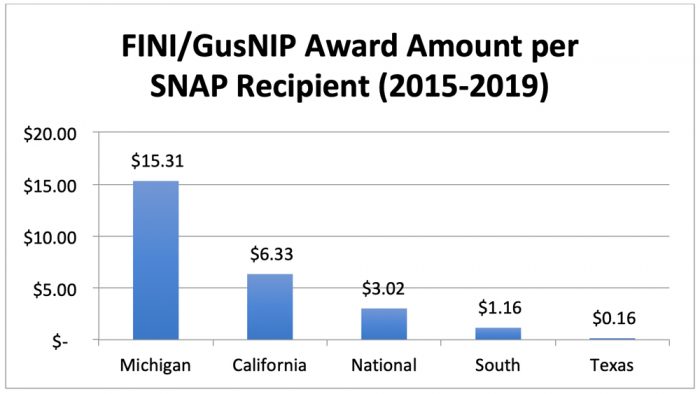