Small Farms Also Struggle as Restaurants Shut Down Due to Coronavirus

With the sudden closure of restaurants around the country, farmers are looking for new ways to feed their communities and stay afloat. 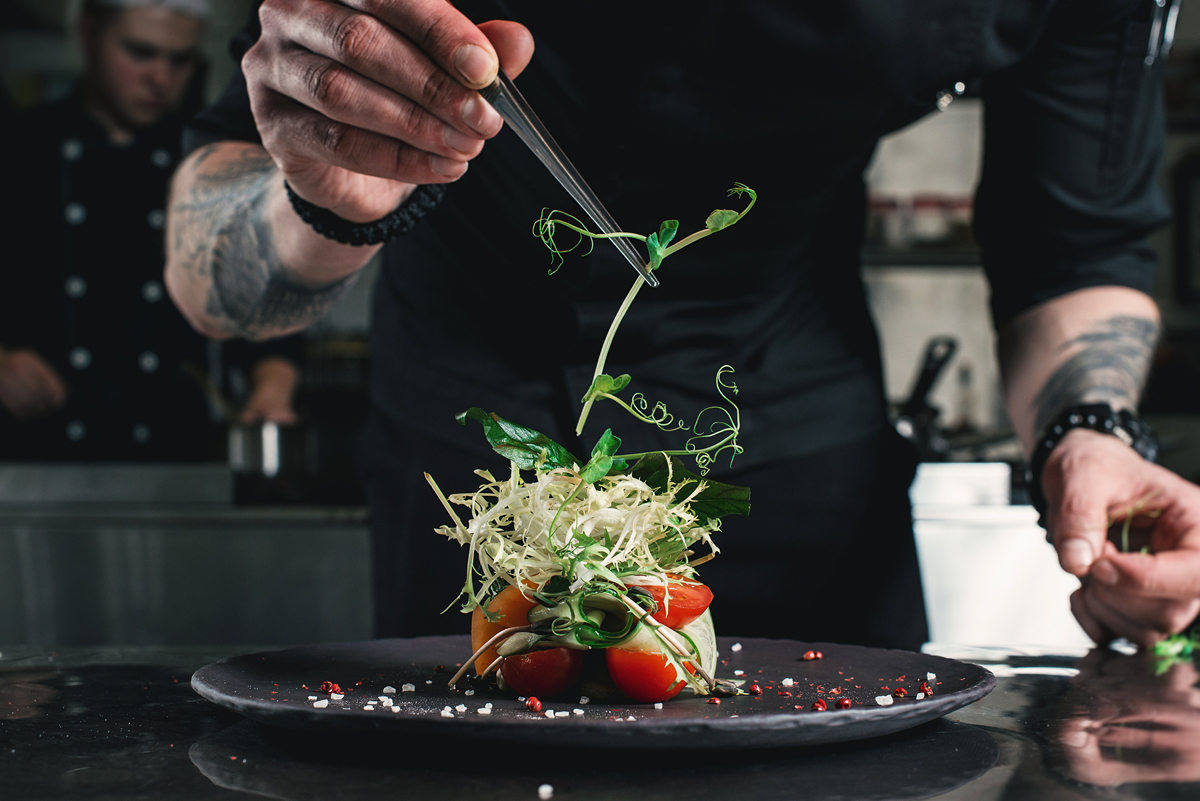 At Norwich Meadows Farm in upstate New York, Zaid Kurdieh and his wife Haifa grow varieties of vegetables coveted by New York City chefs. If this were a normal week, diners would be enjoying their produce at restaurants like Blue Hill, ABC Kitchen, and Gramercy Tavern. Due to the coronavirus outbreak, however those restaurants are closed indefinitely—creating a dire situation for them and others like them. But it’s not just restaurant owners and workers who stand to suffer in the wake of the virus.

While it’s still unclear how all farmers will be economically impacted by the coronavirus, the situation is already affecting small-scale producers who sell into local markets.

“It’s unprecedented. I’ve never seen anything like this,” Kurdieh said, estimating that about 60 percent of his business depends on restaurants, and at this time of year, that number is closer to 75 percent. “We are figuring everything out day by day.”

The fate of farmers’ markets is still uncertain in many places, but COVID-19’s catastrophic effect on restaurants that buy from local growers is now assured. President Trump issued new guidelines on Monday that advised Americans to avoid groups of 10 or more people and called for governors in affected states to close restaurants and bars. Before that, governors in many states across the country had already ordered restaurants closed except for takeout and delivery.

Mayors in cities such as New York, Los Angeles, and Washington, D.C. all issued similar but varying directives. And in places where government officials haven’t stepped in, many restaurants are closing anyway, either out of necessity due to lack of customers or in service of the public interest to slow the spread of the virus.

“We really rely on restaurants,” Joe Schirmer, owner of Dirty Girl Produce, a 40-acre organic farm in Santa Cruz, California told Civil Eats on Monday. “[Those sales are] at zero. It’s totally done. There are no restaurants buying.” 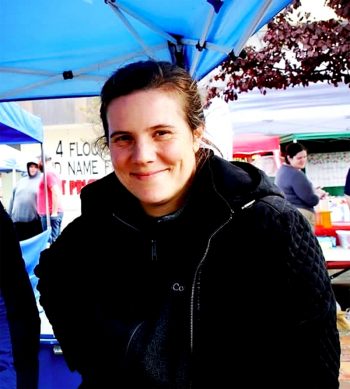 Kate Harwell grows vegetables, fruit, herbs, and flowers at Sky Island Farm in Grays Harbor, Washington, a couple of hours outside of Seattle. She had been structuring her whole season around starting a contract to sell produce to Seattle public schools starting in mid-April.

“We were basically going to be wholesaling a large percentage of what we’re growing to them. That was going to be a big chunk of money,” she said. Seattle schools are now officially closed through April 24, and Harwell hasn’t heard back from her district contact. “I’m sure she’s dealing with a lot right now,” she said.

Given the uncertainty around when schools will reopen, Harwell is now working with the assumption that she has lost that sales channel. Her goal is to make up the income by shifting gears and expanding her community supported agriculture (CSA) program, which she had previously kept small.

After she reopened it and began posting about it on Instagram, including a new offer for home delivery, her membership grew faster than it ever had before. “I got 10 sign-ups just yesterday,” she said.

And she’s not alone. Many farmers are pivoting from restaurant and institutional sales to sell directly to customers who are holed up at home. In New York, Kurdieh is ramping up online sales of his produce through the platform OurHarvest. In the Bay Area, which instituted a “shelter in place” order as of March 17, Schirmer is working on quickly putting together a “box” program with both pick-up and delivery options. (Essential activities including food shopping and medical visits are not restricted by the order.)

One of his oldest restaurant customers, Zuni Café, is helping put together a produce pick-up that will aggregate local food from Dirty Girl Produce and other farms they work with. In an Instagram post on Monday, the restaurant hinted at the initiative. “In the coming days we will be starting a new project that we are hopeful will keep our farmers connected to everyone,” they wrote.

Schirmer said there has been an outpouring of support from the local food community, and that keeping the business afloat will require his team to be extraordinarily nimble. “We’ve got food, we’ve got a crew, we’ve got trucks and infrastructure,” he said. “We’re just changing our business model on the fly.” 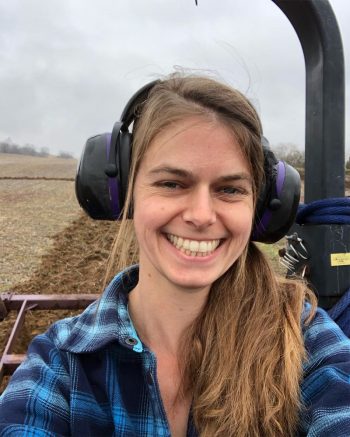 Like many East Coast farms, Moon Valley Farm, a favorite supplier for restaurants in Baltimore and Washington, D.C., would typically be gearing up to start its CSAseason in the coming weeks. But farmer Emma Jagoz announced on Saturday that the farm would begin “veggie home delivery,” offering a la carte CSA shares (rather than requiring a seasonal commitment) delivered to customers, starting this week.

Also in Maryland, Beckie Gurley owns the seven-acre organic fruit and vegetable farm Calvert’s Gift Farm with her husband, Jack. She also runs Chesapeake Farm to Table, a platform that has aggregated produce from local growers to sell to restaurants in Baltimore, including Rye Street Tavern, Dylan’s, and Larder.

“Of course [the closures] are going to affect our bottom line,” Gurley said, but the cooperative is in a better position than it would be otherwise, because it already has the capacity to take online orders and offer home delivery. “We’re hoping the word gets out. In order to recoup the lost restaurant business, we hope that we can get these direct sales moving, and people realize we’re out there and how safe and available local food is.”

Gurley has also set up a pick-up point for produce orders in conjunction with a restaurant partner, Well Crafted Kitchen, that is continuing to operate a takeout business.

So far, farmers say the pandemic is not affecting them as much as it would during summer or fall, when most of their revenue generally comes in. But if it continues into peak harvest time, things are going to get much more difficult. “If this was peak season, this would be a disaster,” Kurdieh said. “We don’t know how this is going to turn out, but we’re planning [for summer] just as if it was a normal year, because I don’t know how else to do it.”

Depending on the length of the crisis, without restaurants and institutions, they may have to sell all their food directly to consumers.

“[We’re asking]: ‘How do we feed our communities?’ I think that’s the goal of every small farmer at this point,” Kate Harwell said. “If [global] commerce stops, we have to get our food from somewhere. I think people should absolutely start thinking about their local farmers, and I hope this puts them in a position to support them.”