In the Upper Midwest, Cracking the Code for Farmland Access | Civil Eats 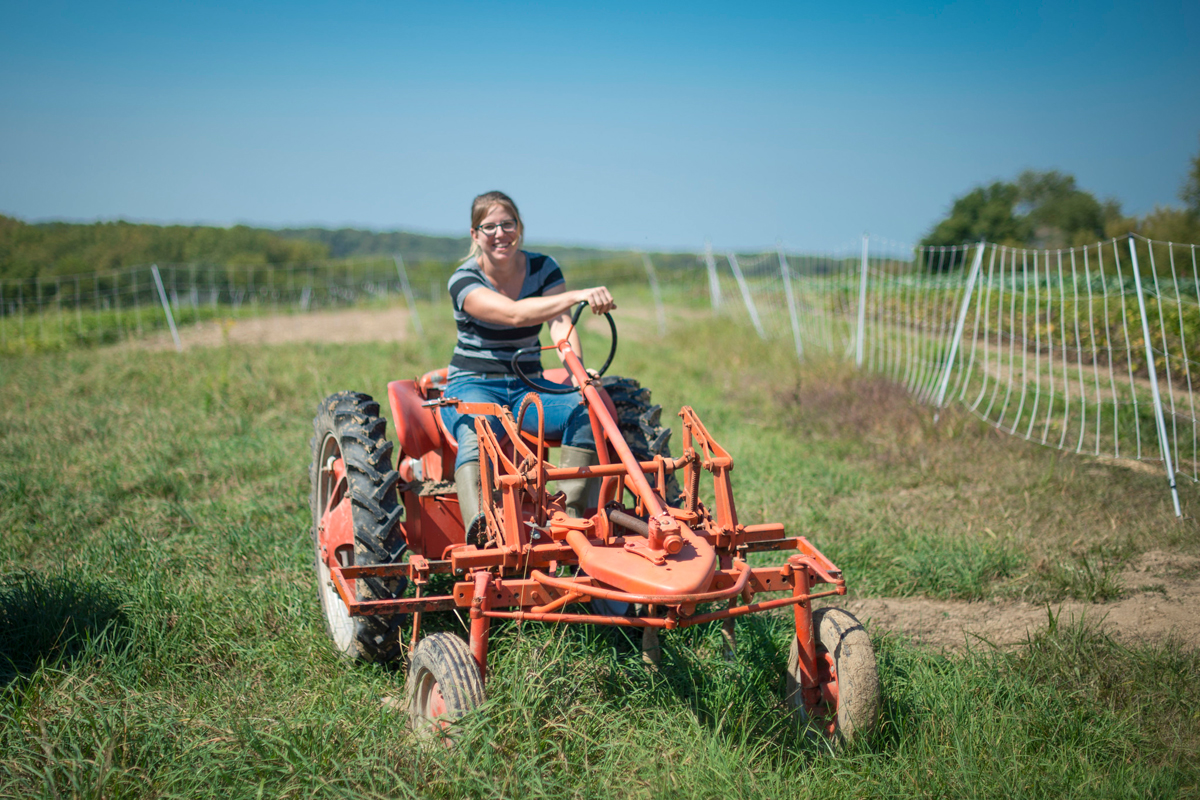 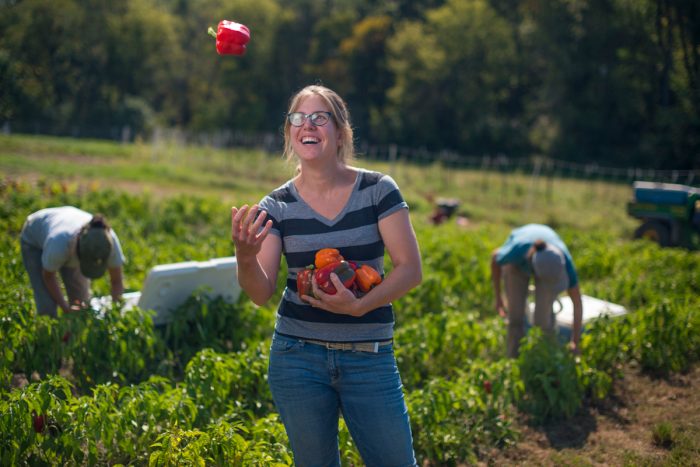 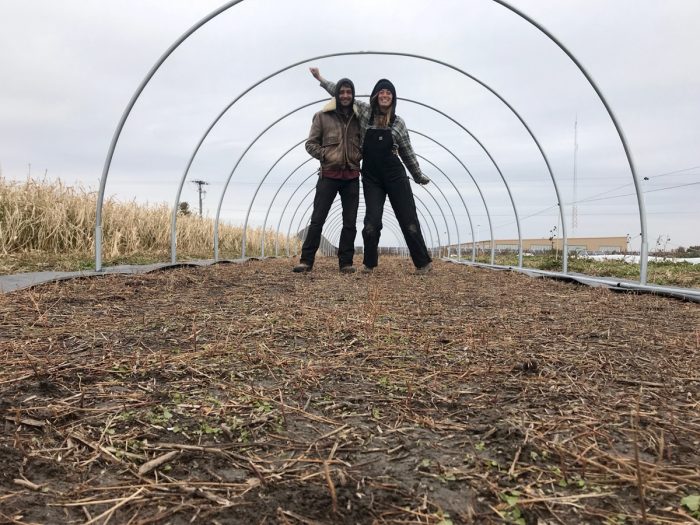