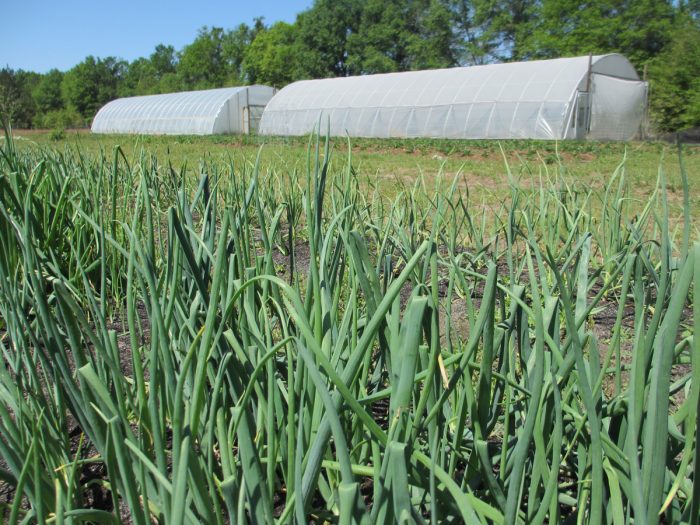 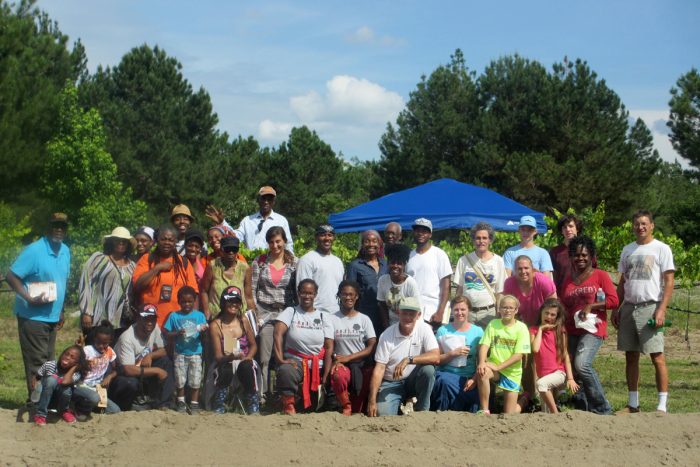 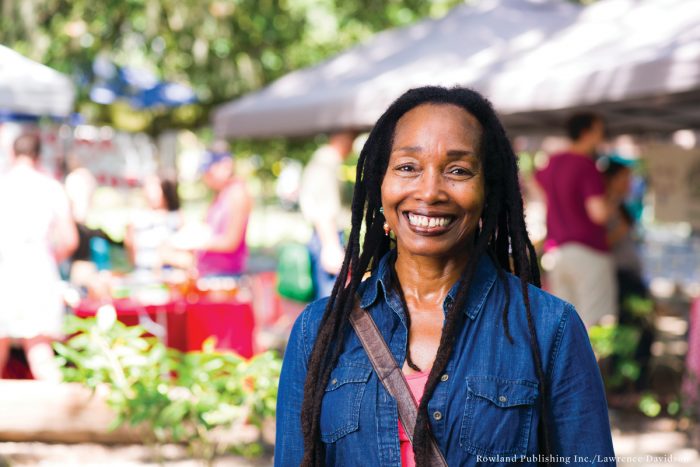 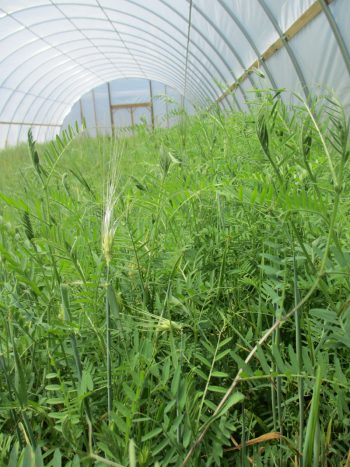 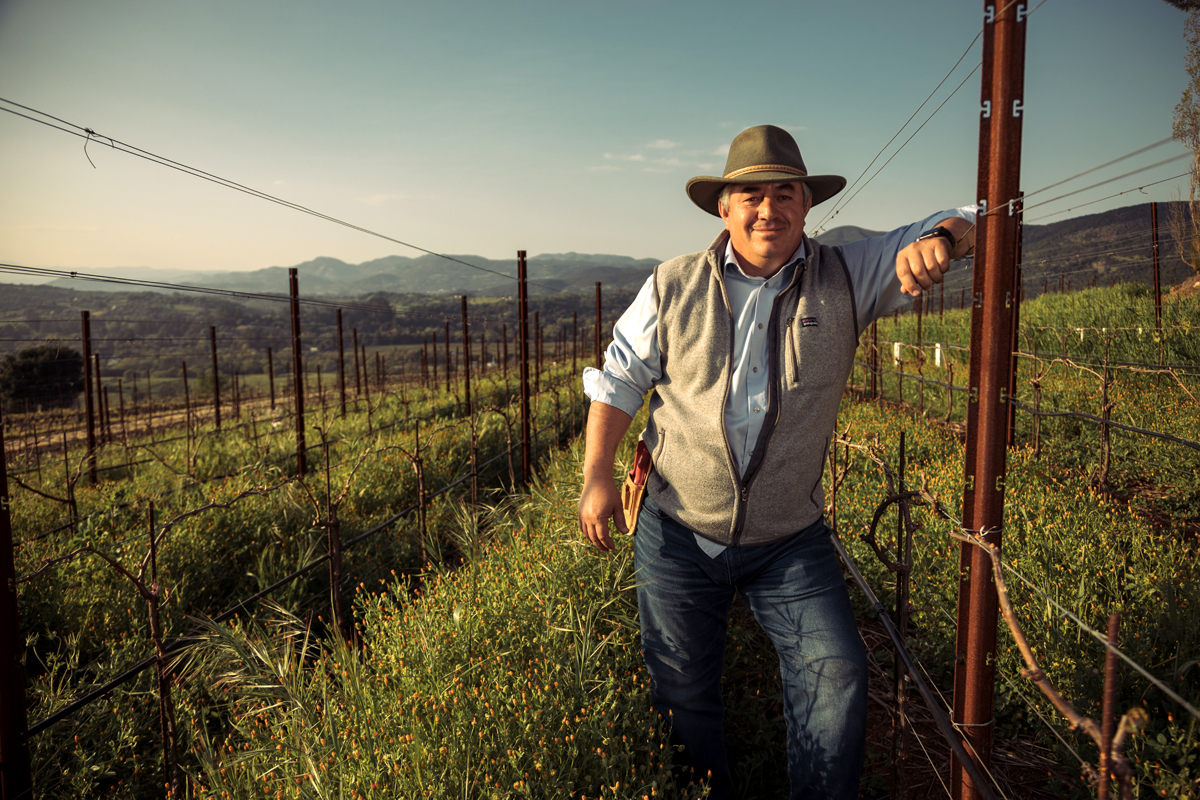 Rolando Herrera Is Blazing a Trail for Latinx Winemakers