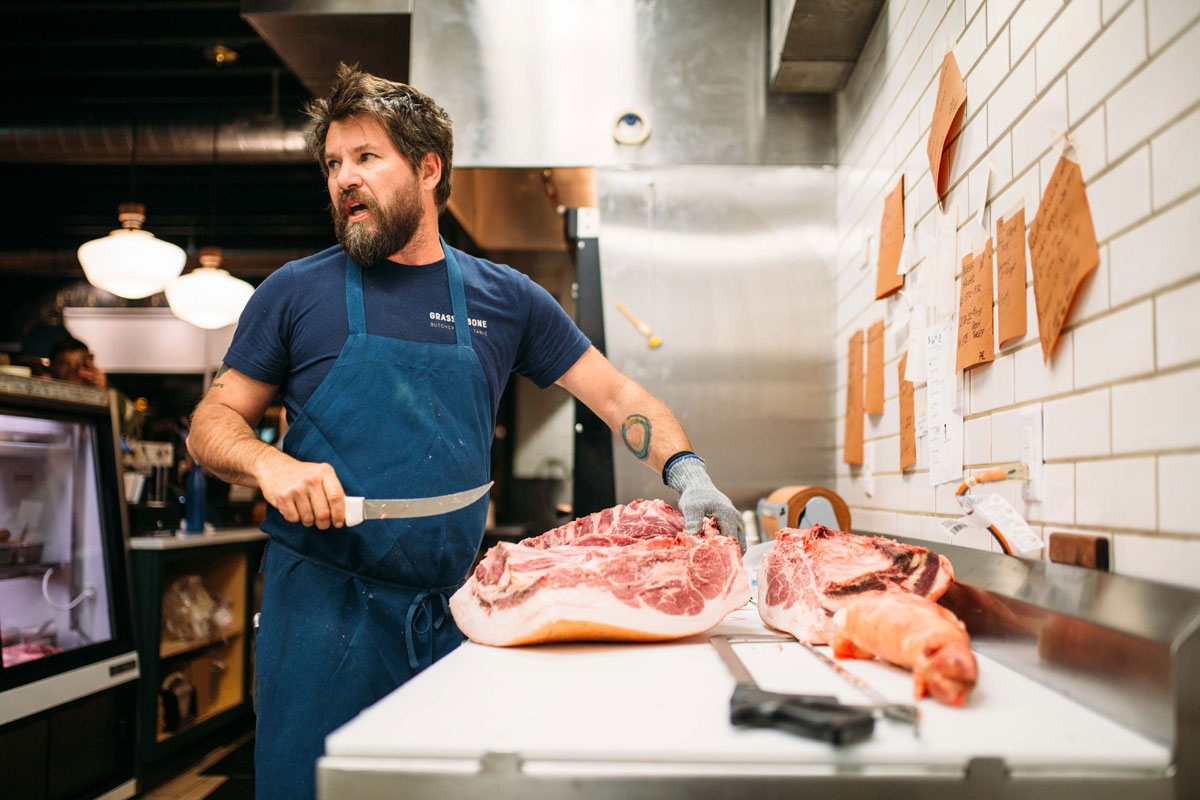 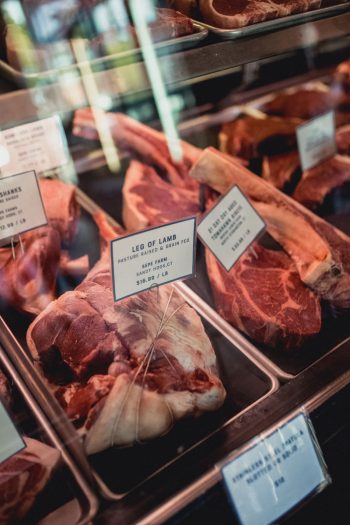 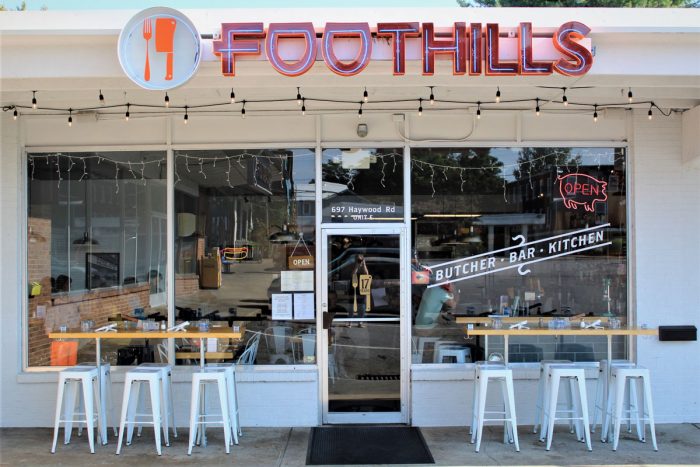 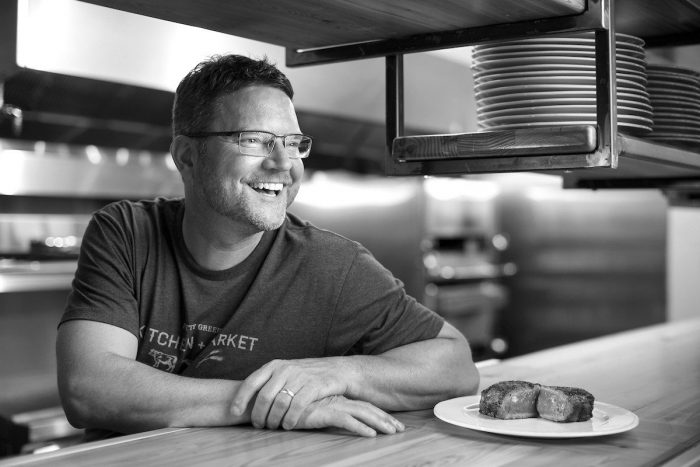 Bridget Shirvell is the Social Media Editor of Civil Eats. A New York-city based journalist, she has reported on a wide range of food, travel, and environmental subjects over the years for venues including VICE, Condé Nast Traveler, and Edible Communities. She has served as a digital strategist for Long Island Pulse Magazine, an audience engagement specialist for PBS NewsHour, and a town reporter in Connecticut. When she isn’t busy working, Bridget and her husband are often trying to tire out their golden retriever with long walks in Bronx and along the Connecticut shoreline. Read more >