Our Most Inspiring Profiles of 2019

From farmers to chefs to community organizers, meet some of the leaders working to improve the food system. 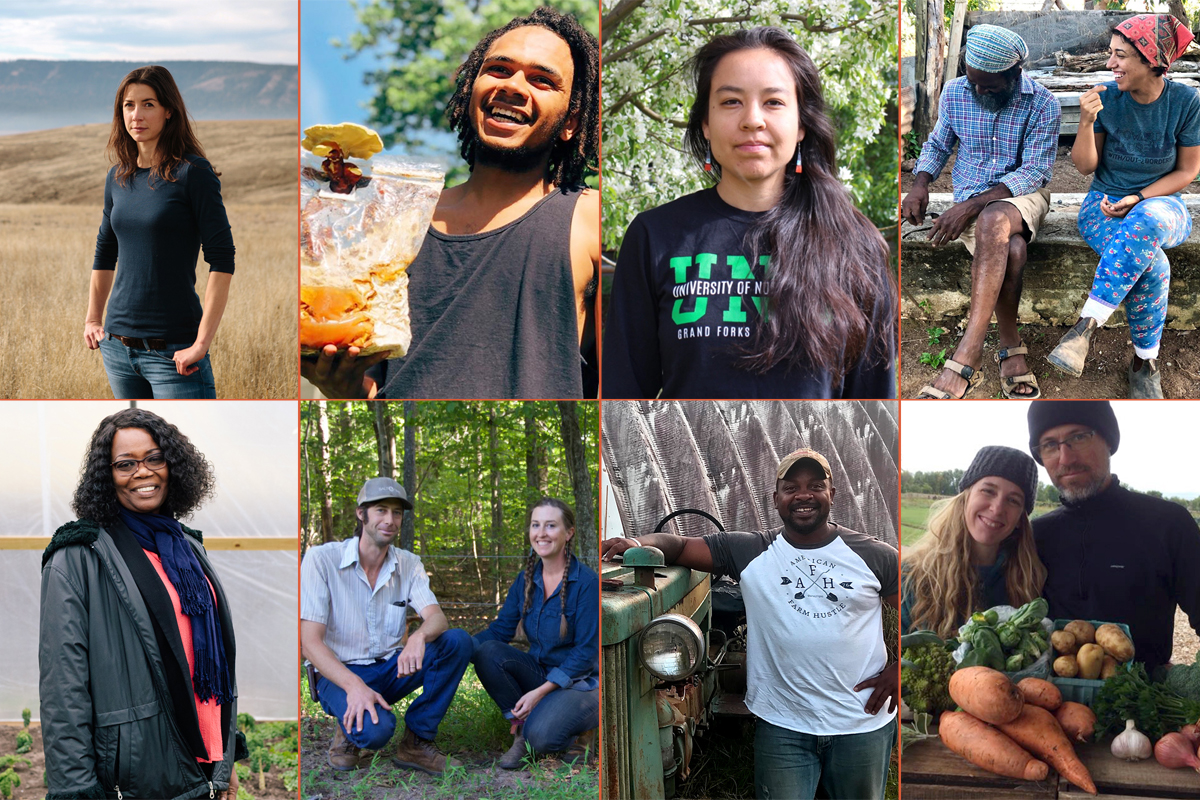 In times like these, it’s imperative to shine a light on those rare individuals who are unwavering in their dedication to create positive change. While we’ve profiled farmers, innovators, and other change-makers since day one, this year we made it an even bigger priority, because we know that many of our readers are hungry for good news. Some of the people you’ll read about below were featured in our monthly farmer-of-the month profiles, but others have found unique ways to work in the public or private realms to advance sustainability and equity. Still others are changing the narrative about the food system in a transformative way. All are working towards creating positive solutions for a better food system in their communities and we raise a glass to them.

How an Oregon Rancher is Building Soil Health—and a Robust Regional Food System
Fourth-generation rancher Cory Carman holistically manages 5,000-acres which serve as a model for sustainable meat operations in the Pacific Northwest.

At This Small, Family-Run Dairy, Animal Welfare Comes First
At Long Dream Farm in the Sierra Nevada foothills, the Abrahams allow their heritage breed cattle to live out their lives and serve as partners in food production. 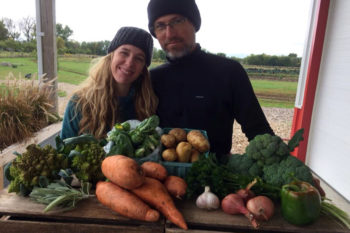 Grinnell Heritage Farm is Farming Against Type—and Against the Odds—in Iowa
One of Iowa’s largest community supported agriculture farms, which is built around numerous conservation practices, fights for survival amidst economic and climate pressures.

An Indigenous Community Deepens its Agricultural Roots in Tucson’s San Xavier Farm
After securing much-needed water rights, the co-op farm on the Tohono O’odham reservation is honoring thousands of years of the tribe’s farming history. 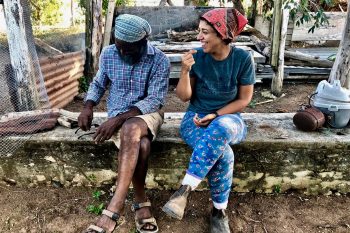 Finca Conciencia Is Building Food Sovereignty on Vieques Island
The only agro-ecological farm on the Caribbean island is feeding people who have long struggled with food access—and working to advance social and political freedom in the process. 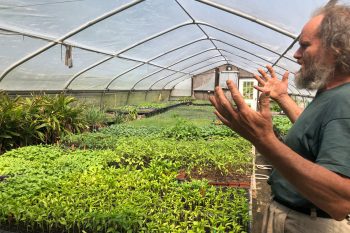 A Maryland Grain Grower Takes Regenerative Agriculture to the Next Step
Heinz Thomet works in balance with nature to grow highly sought-after specialty crops, while sequestering carbon and building a regional food economy. 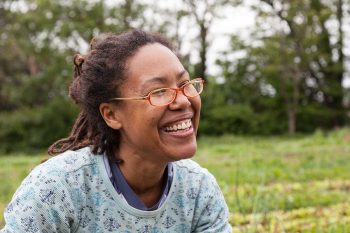 Biodiversity and Animal Welfare are Paramount for These Second-Generation North Carolina Farmers
Worth and Hillary Kimmel apply high welfare standards in their intensive, multi-species grazing and are growing ‘beyond organic’ crops with minimal inputs. 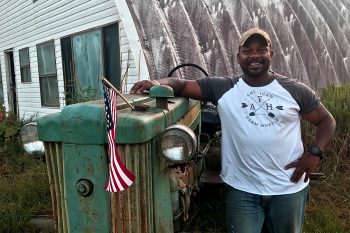 Rolando Herrera Is Blazing a Trail for Latinx Winemakers
The farmer-winemaker’s award-winning Mi Sueño Winery is built on generational dedication to soil health and respect for the land.

Meet Kate Greenberg, Colorado’s New Commissioner of Agriculture
The first woman to be appointed to the position, Greenberg brings a fresh focus to the office. 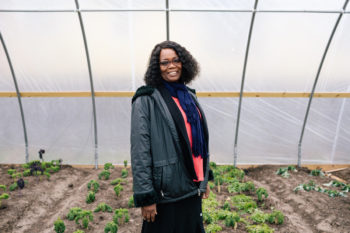 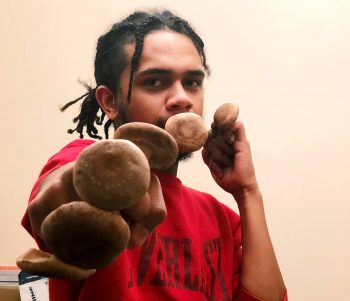