Our Best Food Justice Stories of 2019

From the farm fields to the kitchen and beyond, food justice is at the heart of our reporting. Here are some of our best stories this year. 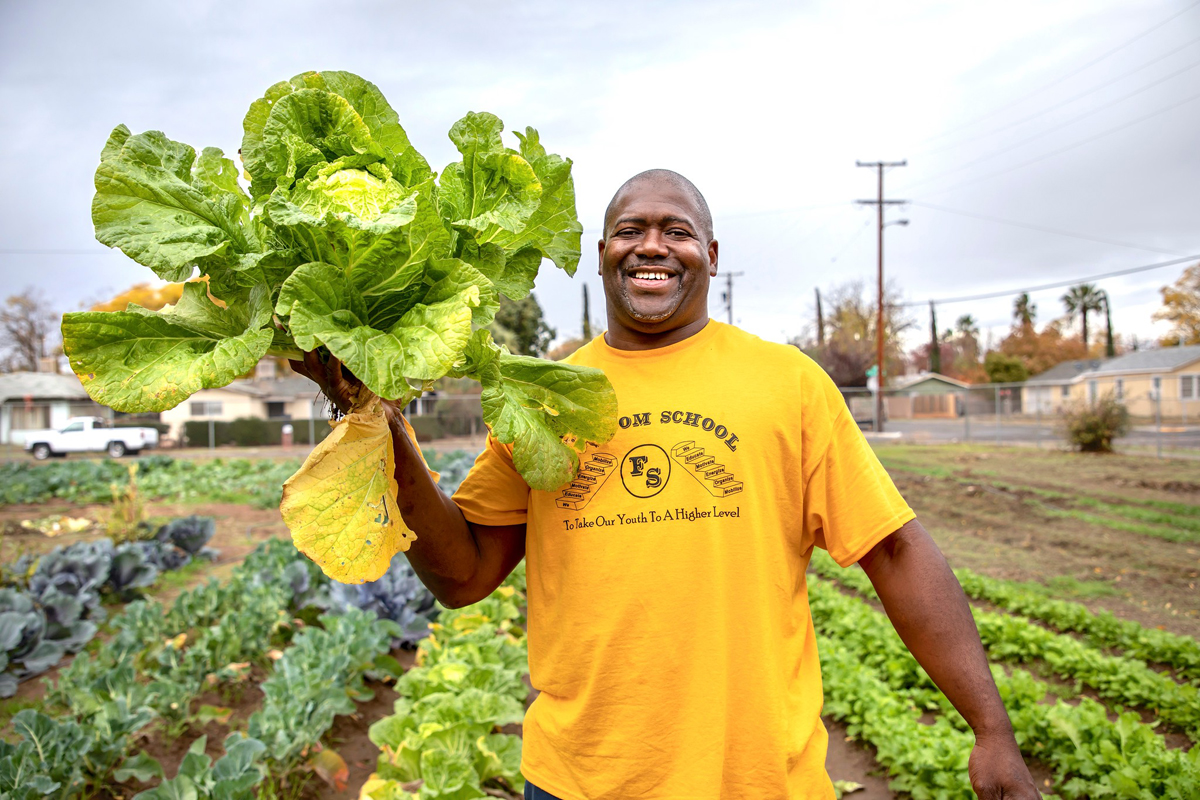 Food justice is at the heart of our ongoing reporting at Civil Eats, and 2019 was no exception. This year, our writers told dozens of stories about the people most impacted by inequities in the food system—from the millions of food chain workers in this country to those struggling to get enough healthy food in their diets—and the admirable individuals who are devoted to fight for equity, land access, and good food for all. Here are some of our best food justice stories this year.

SAAFON Works to Restore Land Justice for Black Farmers in the South
The Georgia-based farm group supports hundreds of Black farmers to become economic powerhouses in their communities.

Fresno’s Freedom School is Changing the Narrative on Farming for Black Youth
The year-round vegetable farm and job-skills program is an investment in the city’s African-American youth. 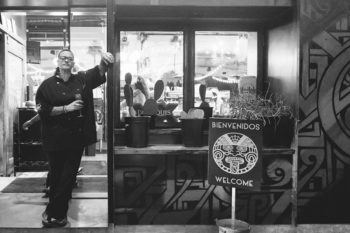 For This Queer Latina, the Kitchen is the Best Place to Fight For Justice
Phoenix Chef Silvana Salcido Esparza says food is political and that it’s in her DNA to stand up for immigrant and LGBTQ rights.

Is Detroit Finally Getting a Black-Owned Grocery Store?
Raphael Wright is in the midst of a two-year journey to build a new grocery store in Motor City. 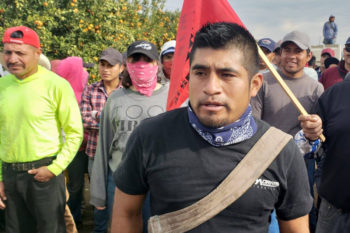 Does Your Food Label Guarantee Fair Farmworkers’ Rights? This One Does.
Most labels address how food is grown. The Agricultural Justice Project also focuses on how the people behind the food are treated. 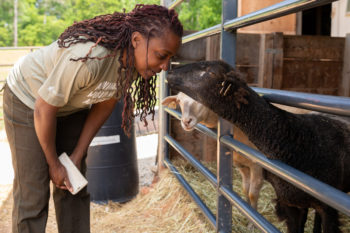 Soil Generation is Saving Community Gardens in Philadelphia
The coalition of Black and brown urban farmers and gardeners is a voice for social justice in ‘America’s Garden Capital.’ 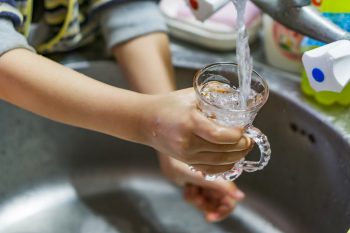 300 California Communities Can’t Drink From the Tap. Will More Money Make a Difference?
A new fund created to direct cap-and-trade dollars to communities could bring clean drinking water to the state’s agricultural communities.

Environmental Defenders—Often Fighting Agribusiness—Are Being Violently Silenced Around the World
A new report details how agribusiness—especially soy, sugar, palm oil, and beef production—was the second deadliest sector for people standing up for the environment and their lands. 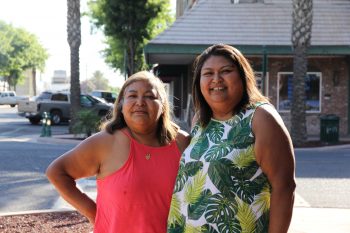 The Farmworkers Who Pick Your Food Don’t Get Paid Overtime
Washington could be the third state to require overtime pay, leveling the playing field nationwide for ‘second-class workers.’ 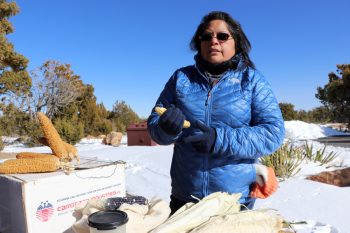 Fighting Food Colonialism in the Hopi Nation
Hopi leaders are restoring food sovereignty for the tribe’s 2,500-square-mile reservation—which has only two grocery stores.

400 Years After the Slave Trade Began, Tracing the Roots of Jambalaya to Jollof
Ghana’s ‘Year of Return’ marked an ancestral journey on the route to self-discovery and culinary connections.

Pittsburgh Grows Urban Gardens in the Fight Against Gentrification
Urban ag groups and organizers are fighting food apartheid and building economic self-sufficiency and resilience in their communities.

Oral arguments begin next week in a case targeting California’s Proposition 12, a law that bans the sale of pigs raised in confinement. The ruling has implications for a wide range of other environmental and public health laws.