Looking Back on a Decade of Our Food Reporting

This year, we spoke to dozens of experts about some of the most important topics we’ve covered since 2009. 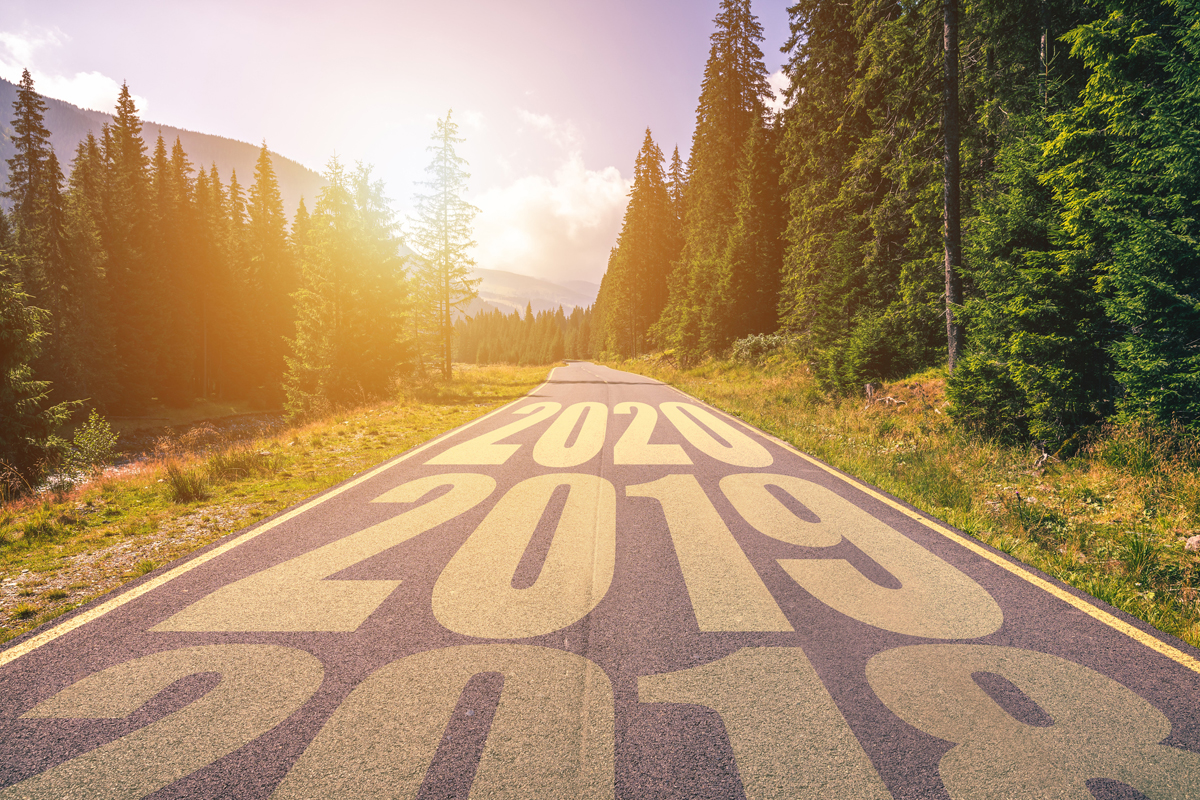 As 2019 and this decade come to an end, so does our series of in-depth, roundtable interviews marking Civil Eats’ 10th anniversary.

Every month this year, our editors convened a group of experts to discuss some of the most important topics we’ve covered in our ten years of reporting. We hope we’ve achieved a kind of retrospective of our first decade, and provided a broad-ranging look at what has changed—and what lies ahead. The conversations were humbling, challenging, and truly impressive in their breadth and range. Taken together, they form the basis of a deep dive on the food we eat and, we believe, required reading on food systems reporting. Dig in! 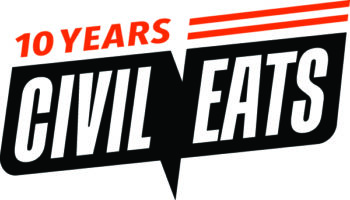 10 Years of Civil Eats—What Has Changed in a Decade of Reporting on the Food System?
As we celebrate our 10th anniversary, we embark on a year-long series of roundtable conversations with experts about the changes, challenges, and future of the food system. 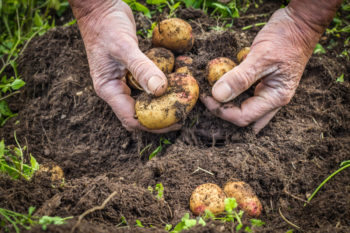 As Awareness Grows About Food’s Role In Climate Change, What Solutions Exist?
After a decade of work to connect food and climate, four experts say the link is being made, but much work remains to be done. 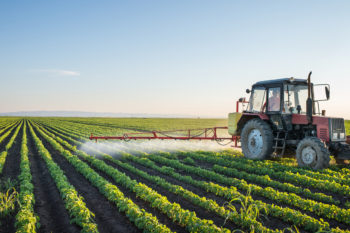 A Decade of Pesticides, GMOs, and Alternatives to Chemical-Intensive Farming
Four experts discuss how the last 10 years have seen an increase in pesticides—and crops bred to resist them—even as consumer concerns have mounted.

Participants: Marcia Ishii-Eiteman, a senior scientist and director of the Grassroots Science Program at Pesticide Action Network North America; Carey Gillam, a veteran journalist and author and research director for U.S. Right to Know; Dr. Kris Nichols, a soil microbiologist who has worked extensively with farmers on alternatives to pesticides for the USDA’s Agricultural Research Service, the Rodale Institute, and others; and Adam Chappell, an entomologist and a fourth-generation farmer in Cotton Plant, Arkansas, who grows mainly non-GMO crops, and who has reduced his need for both pesticides and fertilizers by embracing plant diversity and soil health. 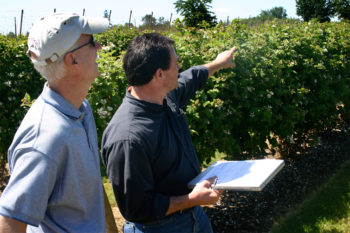 Has Our Food Become Safer in the Last 10 Years?
From meat and eggs to leafy greens, four experts weigh in on the safety of the U.S. food supply over the past decade and lay out strategies to improve it.

Participants: Marion Nestle, an author and the Paulette Goddard Professor, of Nutrition, Food Studies, and Public Health, Emerita, at New York University; Bill Marler, the managing partner of Marler Clark, a Seattle, Washington, and publisher of Food Safety News; Rebecca Spector, the West Coast director for Center for Food Safety; and Judith McGeary, an attorney, farmer, advocate, and the executive director of the Farm and Ranch Freedom Alliance. 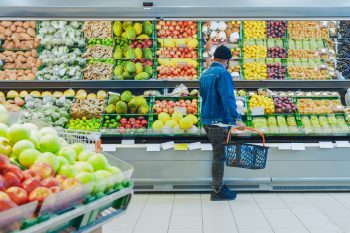 After a Decade of Food Access Work, Are People Eating Any Healthier?
From “food deserts” to “food apartheid,” four experts whose work spans the nation survey the past 10 years of the food access landscape.

Participants: David Procter, the director of the Kansas State Rural Grocery Initiative; Samina Raja, a professor of urban and regional planning who focuses on food access and food systems planning at University at Buffalo’s School of Architecture and Planning; Ashanté M. Reese, an assistant professor of sociology and anthropology working on food and race and food inequities at Spelman College; and Sarah Reinhardt, the lead food systems and health analyst at the Union of Concerned Scientists’ Food & Environment program. 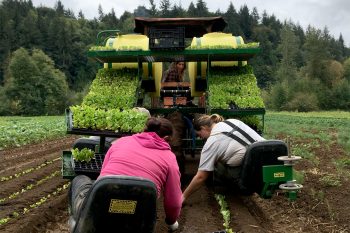 After 10 Years of Rapid Growth, What Does Organic Mean Today?
Four experts weigh in on how booming interest in organic food has changed the industry, and what it means for farmers, policymakers, and eaters. 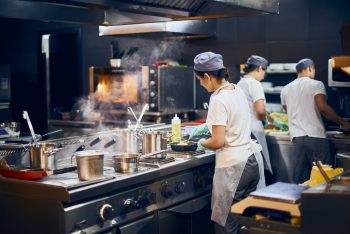 The Past Decade Has Brought a Sea Change in Food and Farm Labor
A panel of experts discuss the rapid changes in the world of food labor—from the ‘Fight for $15’ and the Fair Food Program, to the rise of #metoo in the fields. 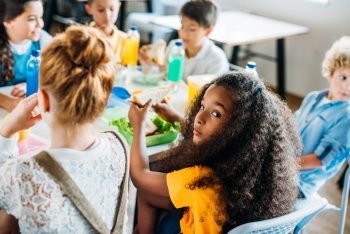 What Have the Last 10 Years of School Food Policy Taught Us?
From school lunch shaming to universal free meals, four experts discuss the changes the past decade has brought to the nation’s school lunch program and how to make healthy, nutritious food accessible to all.

Participants: Gay Anderson, president of the School Nutrition Association (SNA) and the child nutrition director at the Brandon Valley School District in South Dakota; Janet Poppendieck, a professor of sociology at Hunter College in New York City and the author of Free for All: Fixing School Food in America; Bettina Elias Siegel, writer and food policy advocate; in addition she is a regular Civil Eats correspondent and the author of the book, Kid Food: The Challenge of Feeding Children in a Highly Processed World; and Betti Wiggins, the officer of nutrition services for the Houston Independent School District and widely recognized as a school food hero. 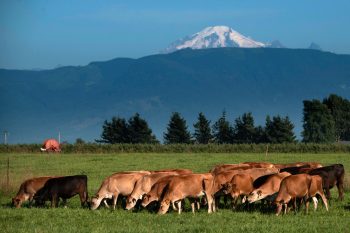 Meat Matters: 10 Years of Changes in Animal Agriculture
From ag-gag laws to advocacy against extreme confinement and the plant-based boom, the conversation on animal ag continues to evolve.

Participants: Josh Balk, the vice president of farm animal protection at the Humane Society of the United States; Temple Grandin, professor of animal science at Colorado State University and a consultant to the livestock industry on animal behavior; Nicolette Niman, rancher, attorney, and author; and Craig Watts, a former poultry grower in Fairmont, North Carolina. 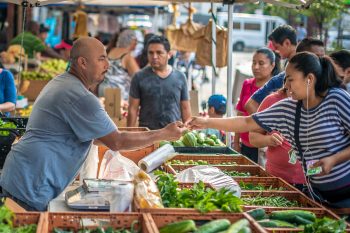 Exploring a Decade of Big Changes in Local Food
From farmers’ markets to meal delivery services, people seeking a connection to food grown close to home have countless options. 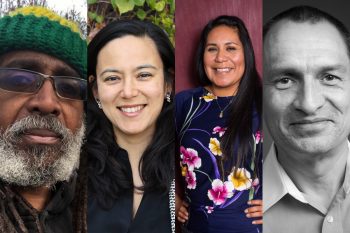 Food & Race: 10 Years of Creating a More Just Food System
Four food justice leaders talk about what has changed in the broader movement to support food workers, farmers of color, and other marginalized communities.