Public Health Experts Support a Ban on CAFOs. New Polling Suggests the Public Does, Too

A food policy expert at Johns Hopkins says the future of our food system depends on reining in industrial animal agriculture. 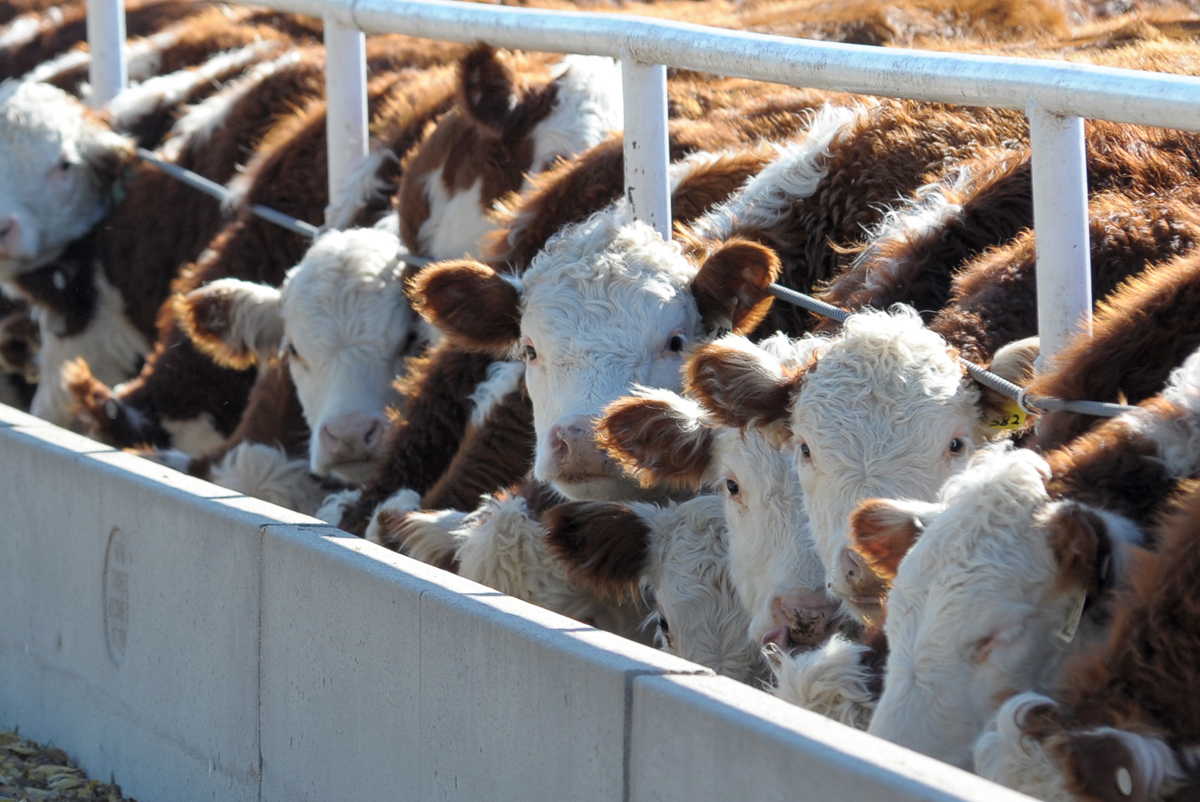 In a bold move, the American Public Health Association (APHA) recently called for a ban on new or expanded large-scale animal farms, also known as concentrated animal feeding operations or CAFOs. The group has also endorsed legislation proposed by Senator Cory Booker (D-New Jersey) just yesterday that pushes for a ban on new operations. In these facilities, animals are packed into structures by the thousands, typically unable to move and rarely allowed outside. Today, more than 90 percent of all livestock raised in the United States is produced this way.

“CAFOs are directly associated with occupational and community health risks, as well as the social and economic decline of rural communities,” said the APHA. Those human health impacts stem in particular from the large quantities of waste produce produced on these farms. Nitrogen from that waste, seeps into surface and groundwater and has been linked to some forms of cancer. Ammonia from the waste affects air quality and can lead to asthma for nearby communities. These operations also produce persistent odors that affect nearby communities, and often spray animal waste that falls from the sky like rain. Furthermore, large scale animal producers often treat animals with antibiotics even when they’re not sick, fueling a looming antibiotic resistance crisis.

People who live near CAFOs have long fought for stronger policy limits. Several states and counties are debating moratoriums on large animal operation permits, including the state of Iowa, in Utah’s Millard County and Crawford County in Wisconsin. In Michigan, regulators recently proposed restricting CAFOs’ ability to spread animal waste. And North Carolina, a big player in industrial animal agriculture, passed a ban on new CAFO permits in 2007.

Now, for the first time, we’re getting a better sense of how Americans think the government should respond to the nationwide spread of these large operations. New polling from the Johns Hopkins Center for a Livable Future and Greenberg Quinlan Rosner Research suggests a growing desire, across state and partisan lines, for policy protections from the dangers posed by CAFOs.

According to the poll findings, a majority of the 1,000 national respondents interviewed said they support greater oversight of industrial animal farms—and a plurality support a national ban on the creation of new CAFOs by a five-point margin. Health concerns are a key factor driving this response—eight out of 10 people surveyed expressed concern about air and water pollution, worker safety, and health problems caused by these large animal operations.

Some of the states that are most affected by CAFOs have already implemented policies designed to limit their spread. In North Carolina, which produces the second-most hogs of any state, most of which are grown in CAFOs, voters continue to show strong support for the 2007 statewide ban on new permits. Fifty-seven percent of residents surveyed saying they favor the ban, compared to only 27 percent who oppose it.

North Carolinians are still worried about large-scale animal agriculture contaminating air and water—and with good reason. The number of animals living on CAFOs in North Carolina now totals more than 102 million. During floods and hurricanes, hazardous waste from the state’s industrial hog operations can spill into waterways and nearby communities and devastate local farmers trying to hold their own. In North Carolina, 50 percent of survey respondents supported broadening the state’s current ban on new CAFOs to limit the expansion of existing ones, meaning they would not be allowed to grow.

Neighboring communities may pay the highest price, but food, air, and water quality affect the health of every American. Among scientists and public health officials, the consensus on these impacts is growing. As Americans signal their desire and need for a food system that is safe and sustainable for the long-term, lawmakers at the state and federal level should consider stronger limits on CAFOs and policies to establish more effective oversight of existing ones. The future of our food system—and our health—depends on it.