A selection of our best stories this year showcases the breadth and depth of our reporting. Double your donation impact with NewsMatch. 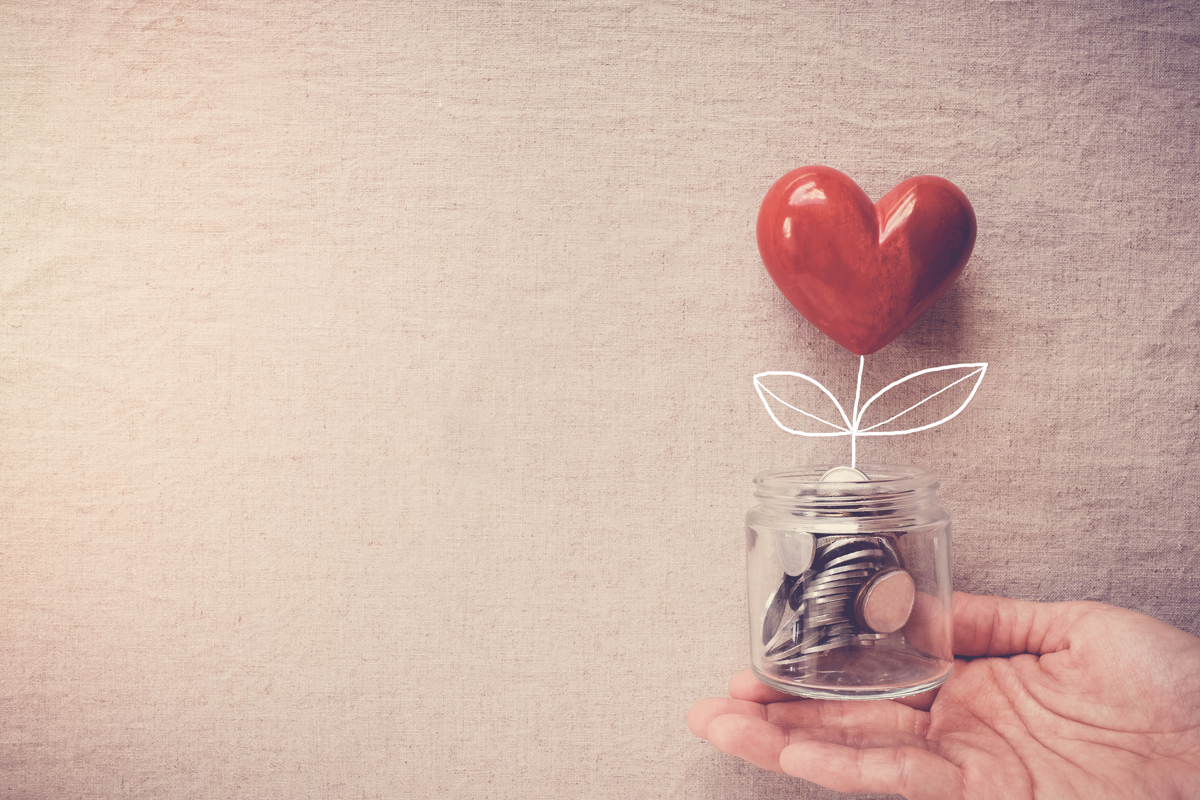 As a regular reader and supporter of Civil Eats, you know we have reported on some of the most important food and agriculture stories of our time. We reached new heights in 2019, our 10th anniversary, and today, on Giving Tuesday, we’re asking for your support to continue our work as we celebrate all we’ve accomplished to date.

We deepened our reporting and broadened our media partnerships. We conducted a series of roundtable discussions looking at many of the important topics we’ve covered since 2009. We expanded our team to include three senior reporters, Lisa Held, Nadra Nittle, and Gosia Wozniacka, and recommitted our reporting on Rural America, Indigenous Foodways, and innovative farmer profiles. We joined with more than 300 news outlets to add our in-depth coverage of climate change to the week-long #CoveringClimateNow partnership. We produced in-depth reporting with NBC News, The Guardian, HuffPost, and continued our media partnerships with Eater, Public Radio International, Salon, and others.

We were recognized by our peers. We have been selected to be included in the U.S. Library of Congress, as they consider our work to be “an important part of their collection and the historical record.” Several of Civil Eats’ stories this year were named a “Best Idea of the Day” by The Aspen Institute. We were nominated as a 2019 finalist for best “group blog” by the International Association of Culinary Professionals (IACP), and we were selected by the Solutions Journalism Network to produce an investigation into #MeToo in the farmworker community. Civil Eats was also awarded an Impact Media Award from the Food & Farming Communications Fund.

If you value our award-winning work, please consider donating and signing up for an annual subscription. Your donation will go twice as far: Civil Eats is again participating in NewsMatch, a national call to action to support journalism that strengthens democracy from the Institute for Nonprofit News. From November 1 through December 31, 2019, every individual donation up to $1,000 (including subscriptions) will be doubled by NewsMatch partners, including the Democracy Fund, the John S. and James L. Knight Foundation, and the John D. and Catherine T. MacArthur Foundation.

This #GivingTuesday, we are also celebrating #GivingNewsDay, in recognition of the vital role that journalism plays in our communities and our democracy. You can donate here or on our NewsMatch page. Civil Eats stands to match up to $20,000 for a total of $40,000, but we need your support to make the match by the end of the year; we rely on your donations to help us continue to do our critical work.

We publish one or more thought-provoking and breaking news stories each day of the week. We’re on track to publish 250 articles in 2019; below are 20 of our best, in chronological order, and chosen to showcase the breadth and depth of our reporting.

Thank you from all of us at Civil Eats!

1. Australia Might Have the Answer to Herbicide-Resistant ‘Superweeds’
Farmers in Australia have innovated diverse, creative tools to fight herbicide-resistant weeds, which could provide a solution for U.S. farmers.

2. How an Oregon Rancher is Building Soil Health—and a Robust Regional Food System
Fourth-generation rancher Cory Carman holistically manages 5,000-acres which serve as a model for sustainable meat operations in the Pacific Northwest.

3. The University of Kentucky’s Long Road to Sourcing ‘Local’ Food
Some 20 percent of the school’s dining service contract is earmarked for “local” food. But when Coca-Cola ended up receiving a hefty portion of the early funding, an uproar and a renewed focus ensued.

4. After Bourdain, Mobilizing to Create a Safety Net for Chefs
Sacramento lost at least a dozen members of its restaurant community in 2018. Patrick Mulvaney of B&L is leading an effort to address and support stress, anxiety, and depression.

6. Factory Farms are Polluting Lake Erie. Will the Lake’s New Legal Rights Help?
The city of Toledo gave the lake legal rights to combat farm pollution—and others may soon follow.

7. Synthetic Biology Is Changing What We Eat. Here’s What You Need to Know.
From bleeding burgers to vegan shrimp, synbio food is backed by billions of dollars in funding, but questions remain about its safety and possible risks.

8. The Battle Over Air Quality near Factory Farms on Maryland’s Eastern Shore
Residents of the Delmarva Peninsula and community advocates say the poultry industry is thwarting their efforts to monitor harmful air pollution from chicken farms.

9.. Can We Stop Kids From Being Shamed Over School Lunch Debt?
School lunches carry a small price tag, but for low-income families the cost can add up—and despite efforts to stop lunch shaming, some schools punish children who can’t pay.

10. Is Oregon Paving the Way for More Mega-Dairies?
A year after Lost Valley, a 30,000-cow dairy, shut down after massive environmental fines, legislators have yet to decide how to prevent a repeat.

11. Climate Change-Fueled Valley Fever is Hitting Farmworkers Hard
The potentially deadly disease is caused by a soil-borne fungus made worse by rising rates of dust storms. In California’s Central Valley, farmworkers are bearing the brunt of the problem.

12. Impossible Foods and Regenerative Grazers Face Off in a Carbon Farming Dust-Up
The plant-based burger company called regenerative grazing the “clean coal of meat” in a recent report. That hasn’t gone over well amongst carbon ranchers.

14. Will Portland’s Development Boom Leave Room for its Food Carts?
When the city shut down a central food-cart location to make way for a hotel, dozens of small-business owners—many of whom are immigrants—felt left in the lurch.

15. In Rural Appalachia, Beekeeping Offers a New Path for Coal MinersNearly 40 percent of coal jobs disappeared over the past decade. The Appalachian Beekeeping Collective is offering West Virginians a new future.

16. Investment in Regenerative Agriculture Connects the Dots Between Soil and Plate
The public and private sectors are rapidly picking up efforts to ramp up carbon farming.

17. Planting Native Prairie Could Be a Secret Weapon for Farmers
In Iowa, researchers and farmers are discovering that planting strips of native prairie amidst farmland benefits soil, water, biodiversity, and more.

18. US Supermarkets Are Doing Bulk Food All Wrong
Attempting to address our plastic waste crisis, grocery stores are primed to shift to zero-waste bulk shopping, but face a number of challenges.

20. High Plains Farmers Race to Save the Ogallala Aquifer
By restoring soils and grasslands, farmers in the Texas Panhandle are conserving the last water beneath their feet.

Together, we have made 2019 a milestone year for Civil Eats. Thank you for reading, sharing, and supporting our work—and please consider donating or contributing to our NewsMatch campaign today.