'Alter-NATIVE: Kitchen' from Independent Lens explores how three chefs are reviving and reinventing the foods that have sustained their communities for generations. 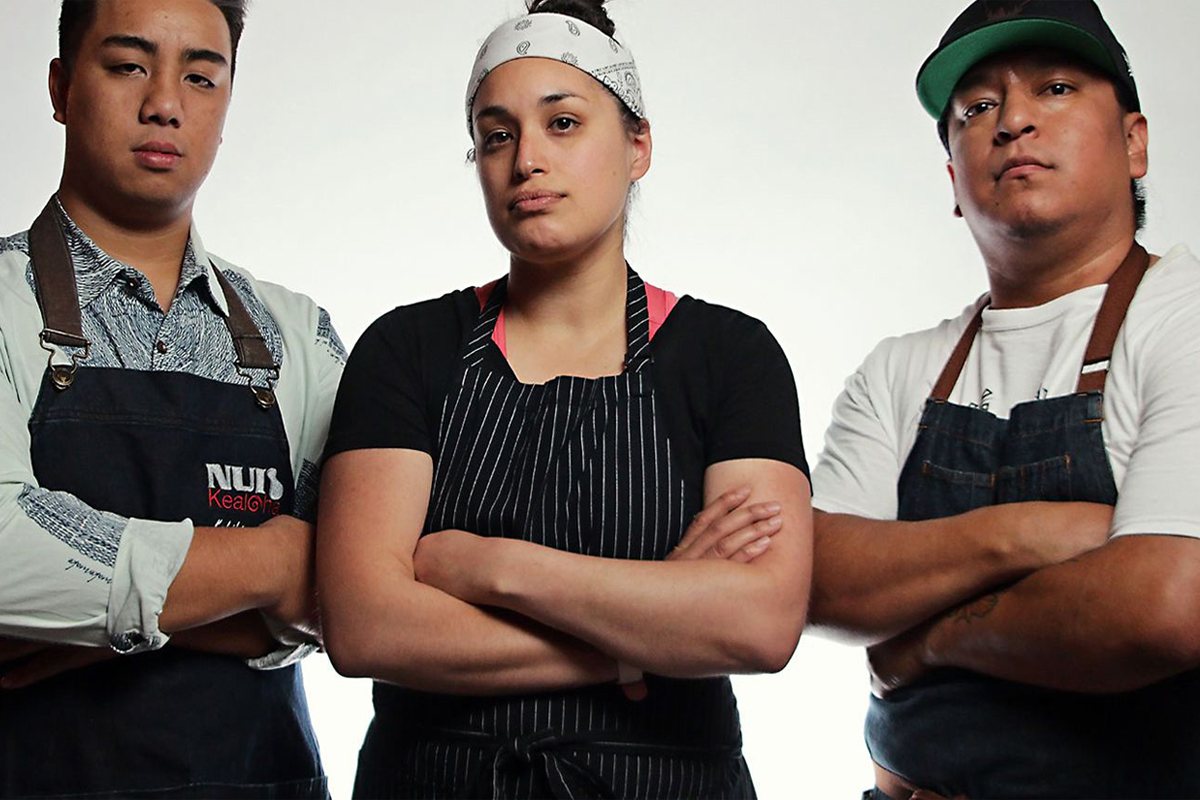 Food does so much more than nourish the body and tantalize the taste buds. A meal can spark curiosity and conversations, and bring culture to life. But crafting something so multilayered can be a tall order in our fast food world. Purveyors of America’s Indigenous foods are up for the task, enthusiastically forging a resurgence of dishes that satisfy a new generation hungering for insight and a connection to Native culinary delights.

Yazzie, originally from Arizona and currently based in Minnesota, works to bring Indigenous cuisine back to his reservation, drawing from the work of his mentor, the Sioux Chef, Sean Sherman. In Seattle, Chef Echo-Hawk focuses on pre-colonial Native dishes as she caters widespread events. Domingo, a culinary student in Hawaii and heir to his dad’s catering business, delves into the traditional art of imu cooking—or preparing meals in an underground oven.

Featuring dishes such as wild rice bowls and sumac duck confit, poke, imu-cooked kalua pig, and honey Lakota popcorn, the series explores how cooking connects each chef to their history, and what they in turn can teach others as they work tirelessly to reimagine and reintroduce traditional foods.

All six episodes of “Alter-NATIVE: Kitchen” are available to watch on PBS’s Independent Lens YouTube Channel, starting today. The first episode is embedded below.