By Robert Leonard and Matt Russell 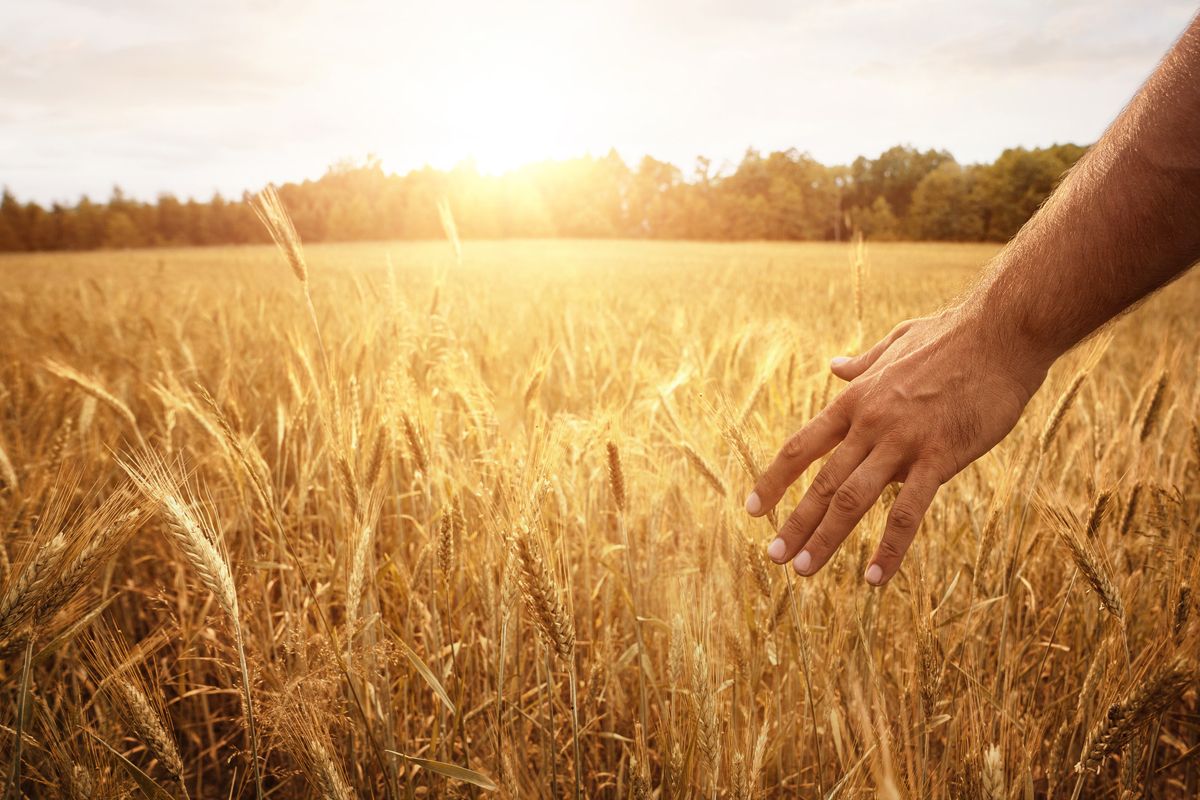