More than 500 cattle producers from 14 states rallied to demand that the Trump administration level the playing field. 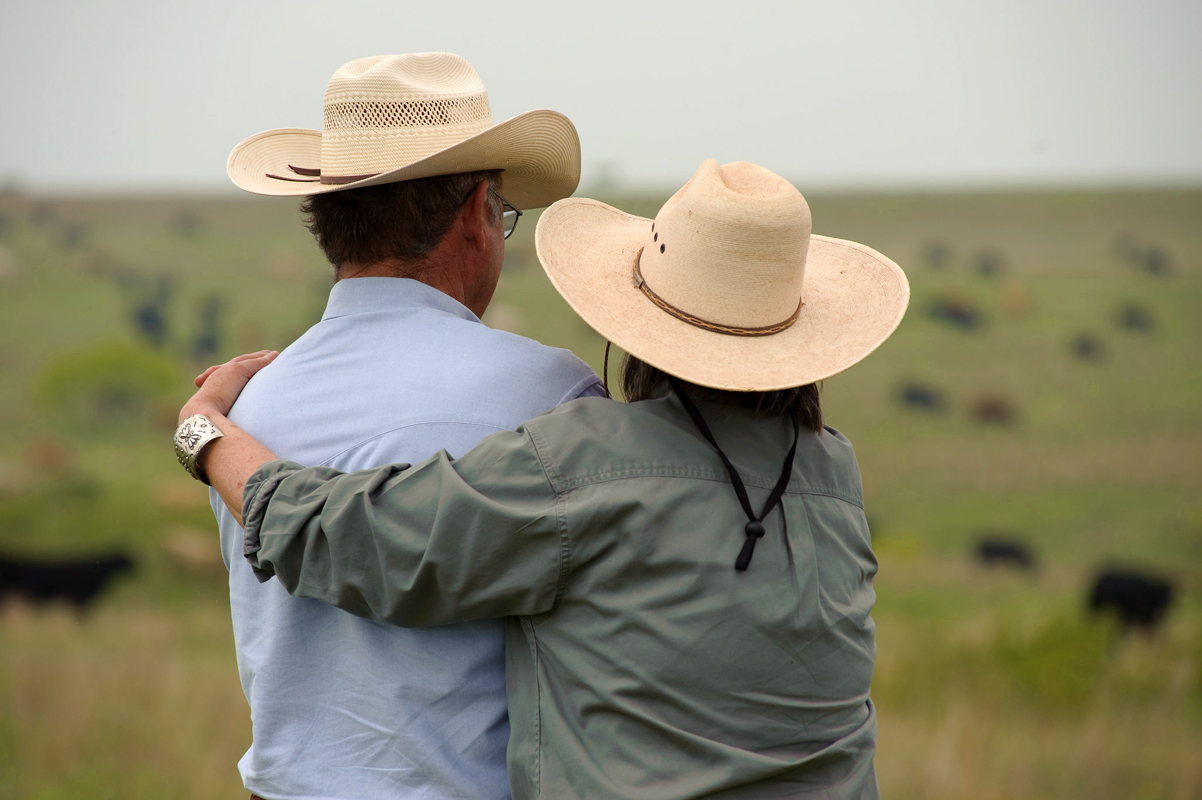 Last week, nearly 500 cattle producers from 14 states rallied in Omaha, Nebraska to denounce corporate control over cattle markets and to demand that the Trump administration do something to fix it.

This “Rally To Stop the Stealin’” was put on by the Organization for Competitive Markets (OCM) and co-sponsored by more than 20 agricultural organizations including the Ranchers-Cattlemen Action Legal Fund (R-CALF), and several regional Farmers Union chapters and Cattlemen Associations. [The Open Markets Institute, for whom the author works, was also a co-sponsor.]

Ranchers convened the rally in the wake of a Tyson packing plant fire in Kansas that took out roughly 5 percent of national beef slaughter capacity. This created a glut of slaughter-ready cattle, driving down prices for feedlots and ranchers. At the same time, beef prices rose as buyers fought to secure product, reaping record profit margins for the beef packers in the middle. Last month, packers made an unprecedented $415 per head, up from around $150 before the fire, while cattle producers lost on average $200.

The USDA has launched an investigation to determine if this dramatic disparity is solely due to market shocks from the plant closure, or if “price manipulation, collusion, restrictions of competition or other unfair practices” on the part of beef packers played any role. Either way, some ranchers argue that the vast ripple effect of losing one processing plant illustrates the fragility of consolidated meat production. The incident also reignited complaints about producers’ shrinking share of the beef dollar vis-à-vis rising packer profits.

“Farm and ranch families are facing a great extinction,” said OCM Board Member and former Nebraska legislator, Al Davis, in a statement. “If our government won’t stop the stealin’ now, the family farmer or hardworking rancher will be a just a dusty memory.” 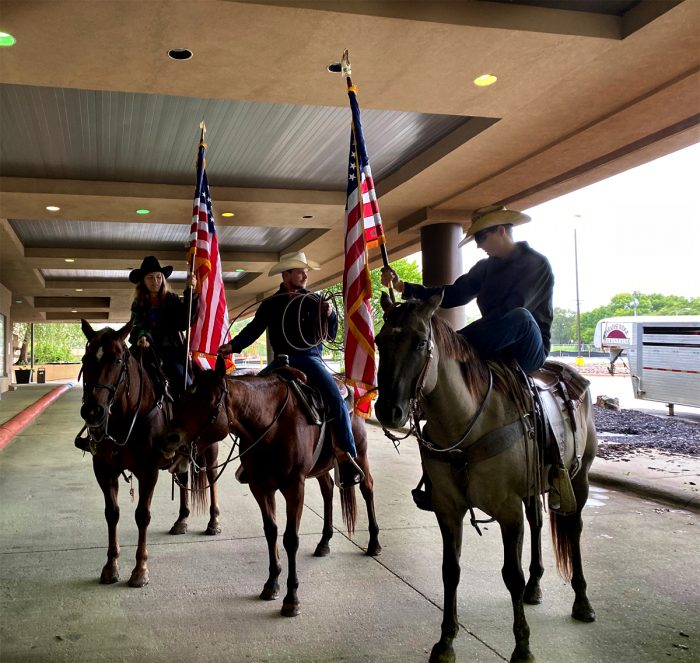 Ranchers argued that fewer buyers and the shift to contracts give the top four beef packers more power to influence cattle prices. The market share of the four largest beef packers has grown from 25 percent in 1977 to 85 percent today. Roughly three-quarters of all U.S. beef is now sold through contracts with large packers rather than through open cash auctions. R-CALF has gone so far as to file a class-action lawsuit earlier this spring alleging the Big Four artificially depressed cattle prices by manipulating this shrinking cash spot market.

Ranchers also bemoaned the threat of beef imports and changes in country of origin labeling policy. In 2015, Congress repealed mandatory country of origin labeling on beef and pork.  Industry research suggests consumers will prioritize purchasing domestically raised beef, and independent ranchers argue they’re disadvantaged in a marketplace that allows foreign products to compete without a label – or worse, with a deceitful one. A Food Safety and Inspection Service rule allows foreign-grown meat repackaged in the United States to be labeled a product of the USA.

“[Ranchers] are being told to buck up and compete but your hands are tied behind your back because Congress eliminated the only marketing tool available to you,” said R-CALF’s CEO, Bill Bullard.

Several speakers argued that the rise of corporate meatpackers and foreign imports fly in the face of President Trump’s “America First” and “Drain the Swamp” agendas, which drew the support of many farmers in 2016.

Attendees tweeted directly at the President, calling on him and the Department of Agriculture Secretary Sonny Perdue to withdraw from the United States-Mexico-Canada Agreement until it includes mandatory country of origin labeling. They also asked the Trump administration to prevent foreign-raised beef from being labeled “Product of the USA,” and to halt all talks to import Brazilian beef.

Finally, the rally promoted restoration of an independent Grain Inspection Packers and Stockyards Administration (GIPSA) as well as more resources and reforms to better enforce the Packers & Stock Act. Secretary Perdue dissolved GIPSA as an independent agency in 2018 and also repealed an interim rule change that would have clarified farmer and ranchers’ rights to challenge meatpacker abuses under the Packers & Stockyards Act.

This article originally appeared in Food and Power and is reprinted with permission.