With $100, You Too Can Invest in Regenerative Agriculture | Civil Eats 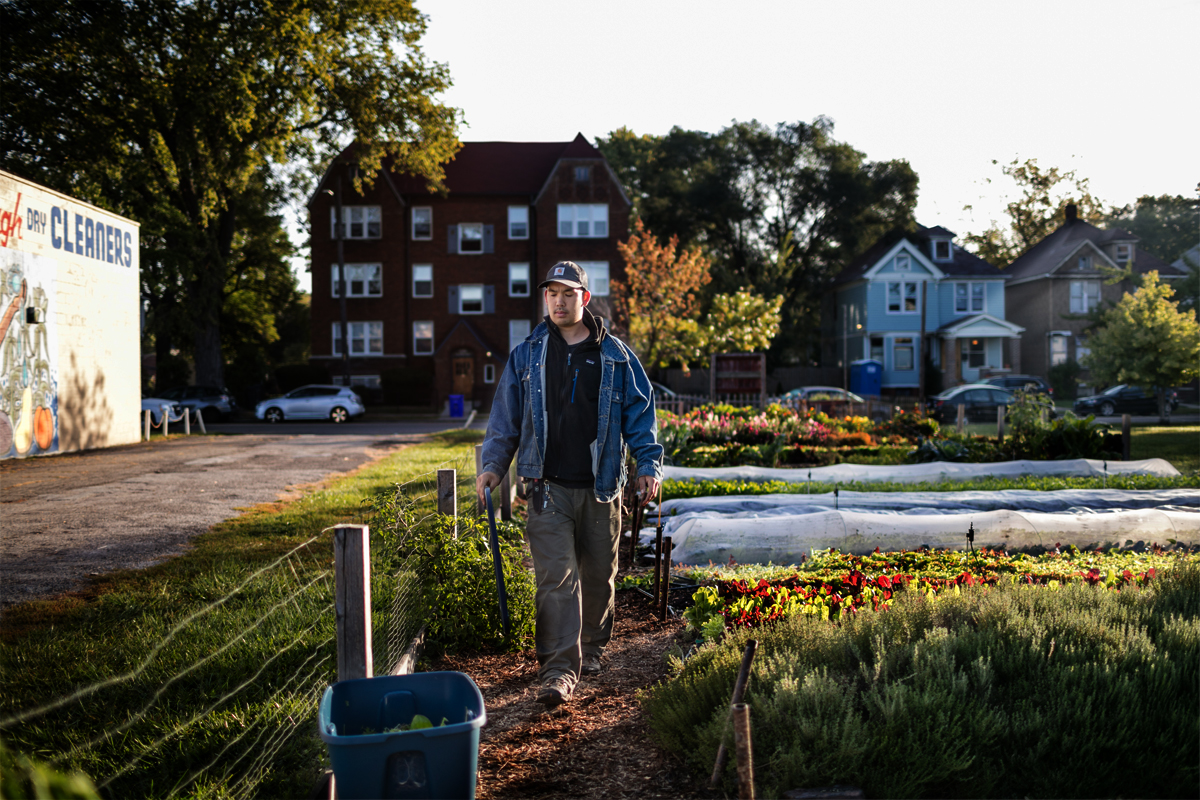 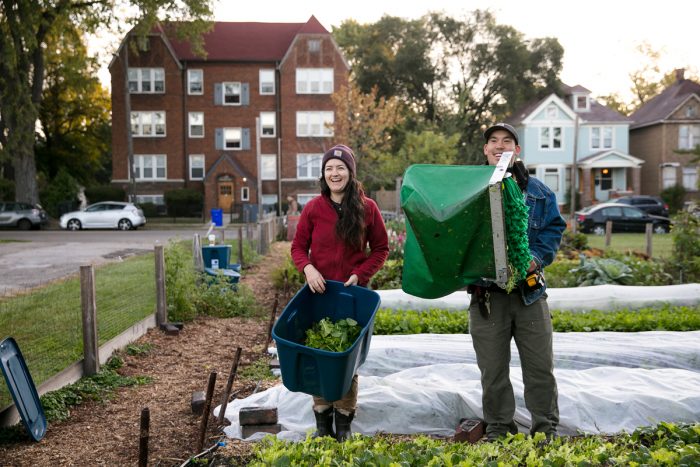 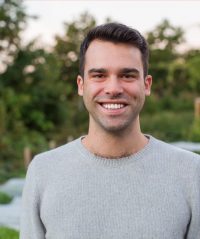 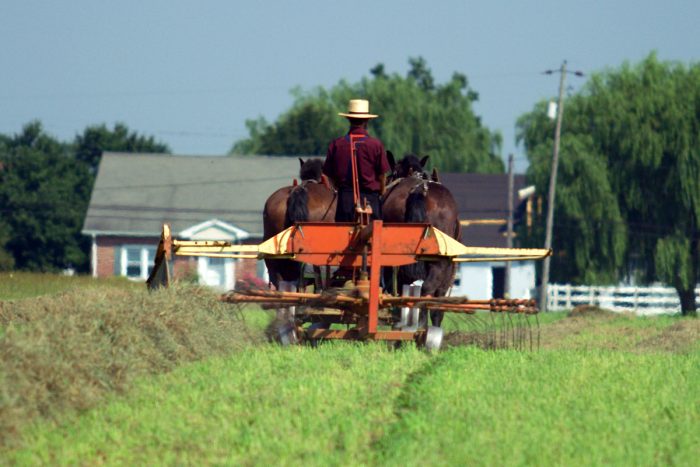 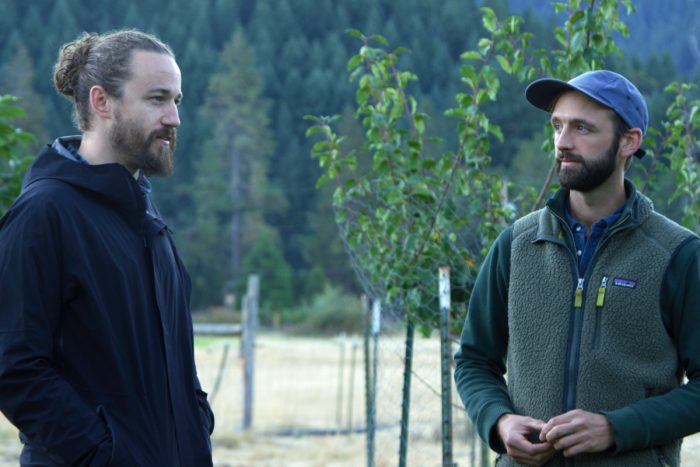