There’s a Blueprint to Halve the Food Waste Fiasco

A food waste expert at World Resources Institute lays out their plan for a multi-stakeholder, global approach to fix a solvable problem. 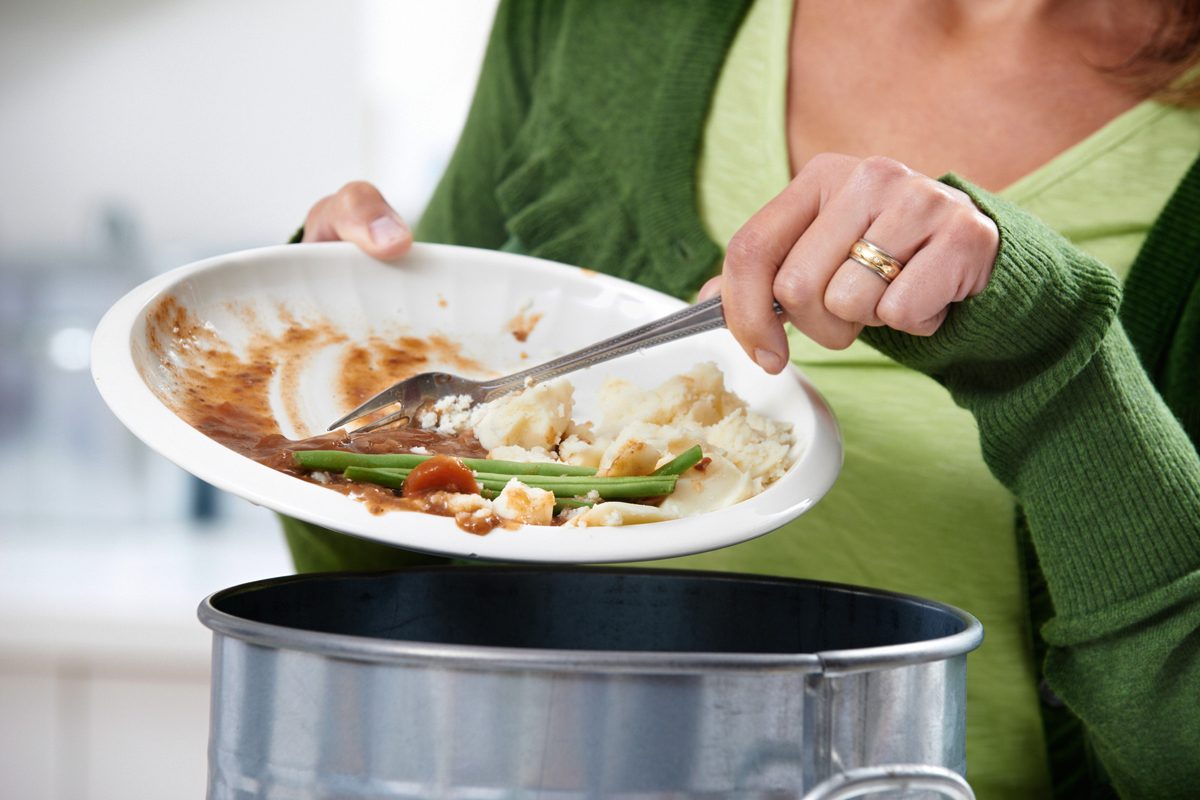 Would you eat chips made from chicken trimmings, vegetable purée made from juice, and breweries’ spent grain? Those are the ingredients in Tyson Foods’ Yappah protein crisps, part of the company’s bid to fight food waste. Although the chips are a niche product, the problem they aim to address impacts all of us.

Around the world, one in nine people lack enough food. Farmers everywhere struggle to make a good living. And at the same time, we face a climate crisis in which the food system plays a huge part. It’s in this troubling context that, of all the food farmers and companies produce around the world, nearly one-third goes uneaten. This waste costs the global economy $940 billion each year and is responsible for 8 percent of greenhouse gas emissions.

In the United States, the U.S. Department of Agriculture (USDA) estimates that 30-40 percent of the country’s food supply is lost or wasted from farm to plate, costing families thousands of dollars per year and generating a huge amount of greenhouse gas emissions.

People are increasingly aware of the problem, and in recent years a movement has formed to solve it. As part of the Sustainable Development Goals, the United Nations set a global target to cut food loss and waste in half by 2030. Now, new research from my organization, World Resources Institute, lays out a Global Action Agenda for how exactly to do this.

There is some promising progress already. The U.S. has adopted the U.N.’s 50 percent by 2030 goal domestically, with the USDA, Environmental Protection Agency, and Food and Drug Administration charged with implementing it through the U.S. Food Waste Challenge. The government now measures and gives estimates of national food loss and waste, and it works with nonprofit organizations, businesses, and state and local authorities to get those numbers down. The FDA earlier this year urged companies to adopt standardized food-expiration labels that read “best if used by” rather than confusing “sell by” or “use before” language that leads to greater food waste.

Several states, including Arizona, Colorado, Kentucky, Oregon, and Virginia (as well as the District of Columbia), now have tax incentives to encourage stores to donate their excess food rather than throwing it away.

The federal government has also engaged 23 of the country’s biggest food companies, including retailers Kroger, Walmart and Wegmans, food manufacturers such as Campbell Soup Company and PepsiCo, as well as restaurants and food service providers like Aramark, Bon Appétit, Hilton, Sodexo and Yum! Brands. These companies make up the U.S. Food Loss and Waste 2030 Champions, and have committed to halve food loss and waste in their own operations by 2030. To do so, they are coming up with creative products like Tyson’s protein crisps and other ways to cut waste from their operations.

The world’s food waste problem is huge, and a problem of this scale requires a big, coordinated, strategic solution. To reduce the impact food loss and waste has on the climate, we need to target especially emissions-intensive industries like beef, dairy, and rice. Many of our solutions require more research, data, and funding to scale around the world and in different industries. But the good news is, people care. With concerted and informed effort, we can tackle this problem.

Dealing with food loss and waste brings us one important step closer to feeding the world without leaving anyone behind, without damaging the environment and without contributing further to climate change.