Will a New Federal Law Finally Put an End to School Lunch Shaming?

Two proposed bills in Congress aim to end the practice of shaming and punishing students—and their parents—who can't pay overdue school lunch bills, but some say they may not go far enough. 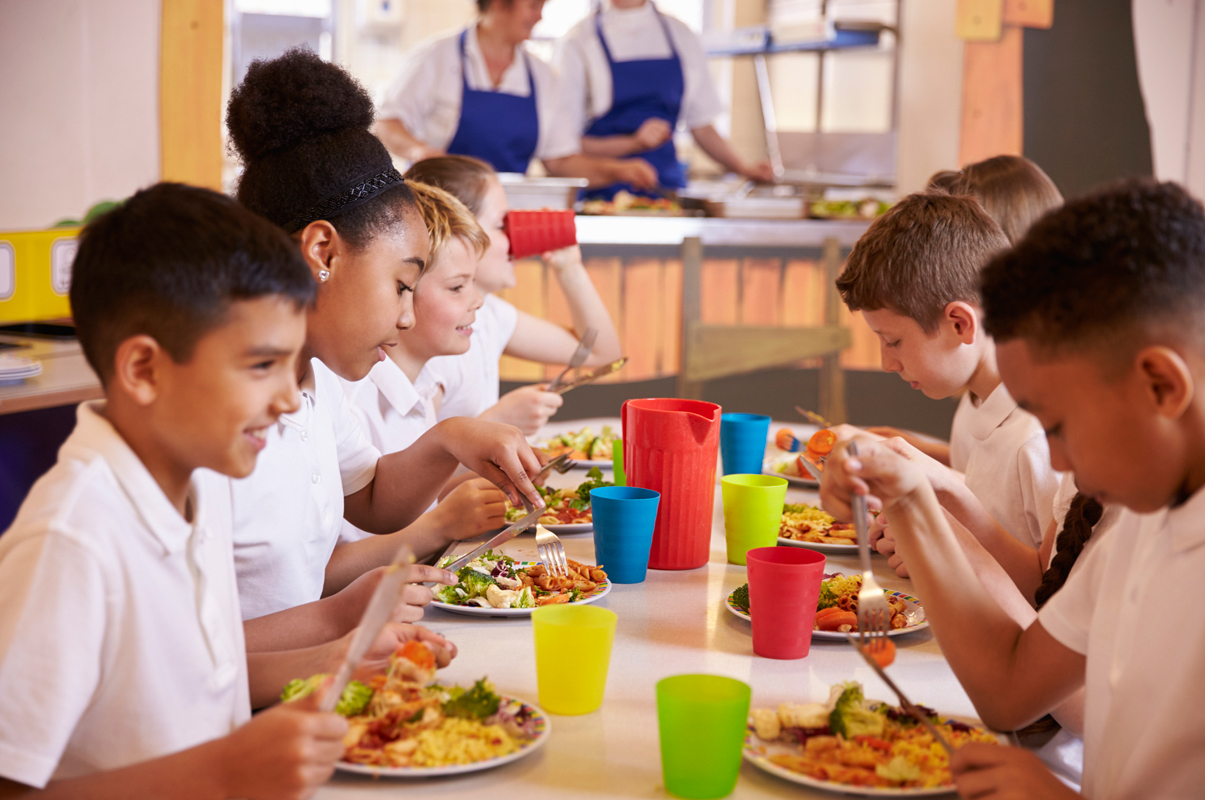 When officials at Pennsylvania’s Wyoming Valley West school district made the news this week for threatening that families with unpaid school meal debt could have their children taken from them, it continued a sadly predictable trend. First, we hear about a child or family that has been stigmatized over school meal debts, after which the public expresses its outrage, then a generous citizen/local business/third grader/major corporation makes a donation to the school or district in question, temporarily relieving the crisis. (In Wyoming Valley West’s case, the district leader’s initially refused donation offers, but quickly backpedaled.) Fast forward a week or a month, and the cycle will inevitably begin again.

So what’s the answer to this seemingly intractable problem?

The only true solution, of course, is offering all children a hot meal, regardless of their family’s income level—an idea that’s actually gaining currency, though it’s still far from being a reality.

But two federal bills now pending in Congress would at least lay down clear directives for what schools can—and can’t—do when debt-ridden children show up in the cafeteria. 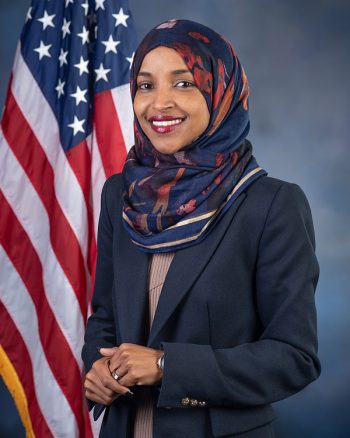 Of the two bills, the Omar version is more comprehensive, not only banning more specified shaming practices than the Udall bill, but also allowing districts to retroactively seek federal reimbursement for meals served to debt-ridden children who later become certified for federal assistance. That innovative provision would be a boon to districts, many of which are struggling with skyrocketing debt as more state anti-shaming laws and local policies have been enacted around the country.

Another notable provision of the Omar bill is a ban on the use of debt collection agencies when districts seek overdue fees from families. “Debt collectors often end up adding their fees to the families’ debt,” explains Crystal FitzSimons, Director of School and Out-of-School Time Programs at the Food & Research Action Center (FRAC), “so a small debt can end up increasing, which puts the family further in debt, and can end up destroying a families’ credit.”

But even as these two bills are pending in Congress, lawmakers are also working to complete the long-overdue Child Nutrition Reauthorization (CNR)—the federal law which funds and reauthorizes a number of child nutrition programs, including the National School Lunch Program and the School Breakfast Program. As a result, the CNR presents the most obvious avenue for Congress to finally act on this issue.

“We are hopeful that the upcoming CNR will address lunch shaming,” FitzSimons says, and she’s optimistic that the Omar bill—which was endorsed by FRAC—will be substantially adopted in the CNR. “The bill strikes a good balance of protecting families, while providing some support to school nutrition finances, so we are hopeful that all of the provisions would be included.”

But it’s important to note that neither the Omar bill nor the Udall bill would ban the so-called “meal of shame”—that is, giving kids a stigmatizing alternate meal (such as a cold cheese sandwich)—despite the fact that such meals are the most common form of lunch-shaming. Instead, both bills use “Sense of Congress” provisions to discourage the use of alternate meals and, as I explained in Civil Eats in 2017, such provisions aren’t actually enforceable.

It’s a drafting choice which reflects a cold reality: Congress is very unlikely to provide the additional funding needed to serve hot meals for free to debt-ridden children. As FitzSimons explains, “The federal government only pays the full cost of the free meals, and the majority of the cost for the reduced-price, so it would be very difficult for Congress to say that all schools had to provide a meal to all children regardless of whether or not they pay for them. That is not how the program is designed.” FitzSimons also notes that if alternative meals were banned outright, it would “mean that schools cannot provide food to children if they cannot pay for it. Although not ideal, is it better for a school to offer [alternate meals] to a child who is hungry than to not? I would say yes.”

So even if the CNR does address lunch shaming, as FitzSimons and other experts believe it will, don’t expect to see the end of stories like this one, in which children with meal debt are served cold sandwiches instead of a hot meal. That kind of reform would require a stronger public outcry for universal school meals—an idea that’s gaining at least some traction among Democratic presidential candidates.

“The school meal debt districts are struggling with, combined with the large number of schools that have adopted community eligibility and demonstrated the value of offering free meals to all students, creates an opportunity for grassroots activism for offering free meals to all students,” says FitzSimons. “That really is the way we are going to completely deal with this issue.”

A version of this article originally appeared in The Lunch Tray, and is reprinted with permission.