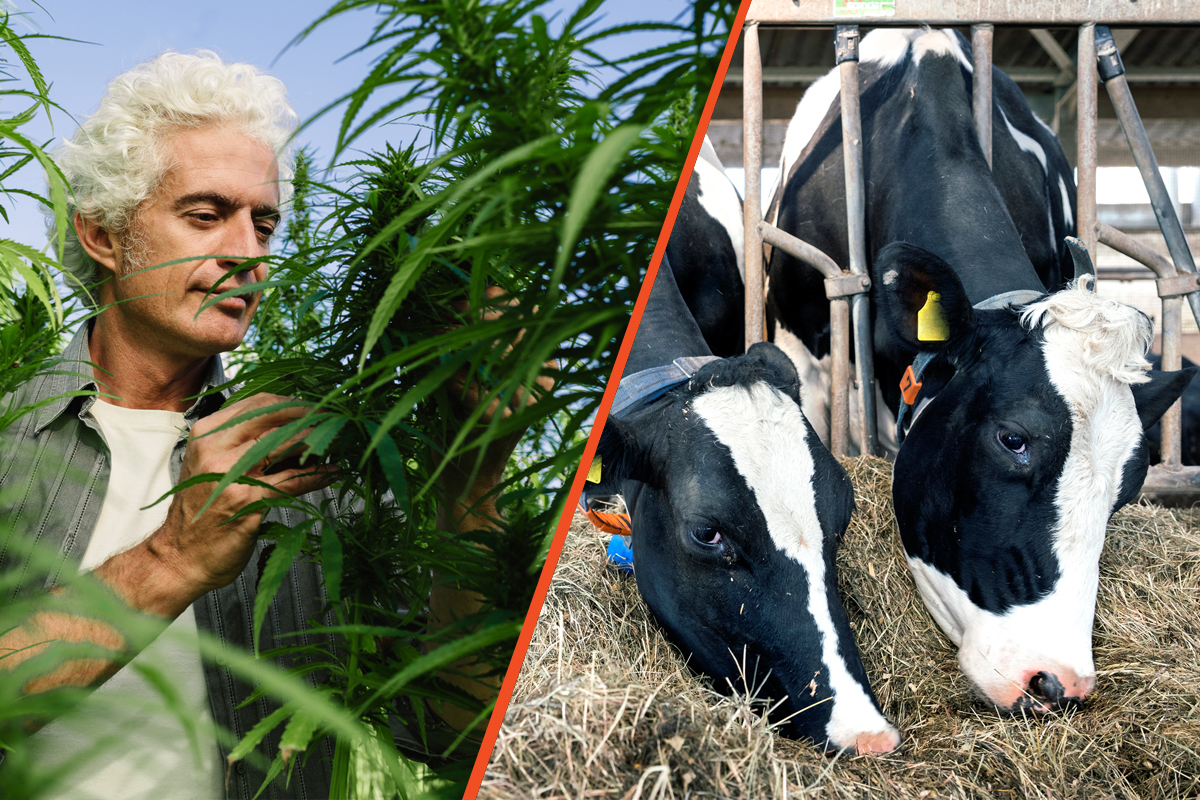 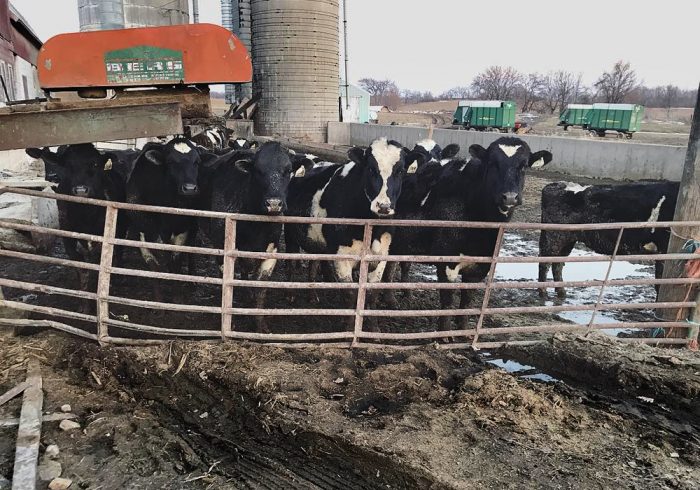 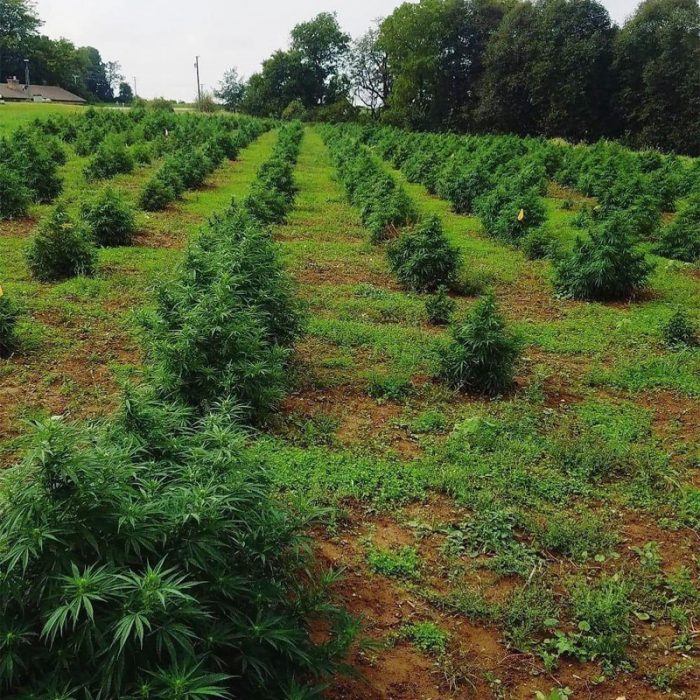 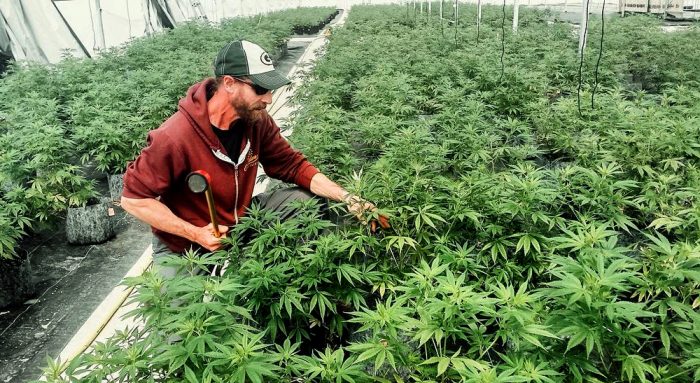 Elizabeth Hewitt is a New York-based reporter whose work has appeared in Grist, VTDigger, and elsewhere. Read more >