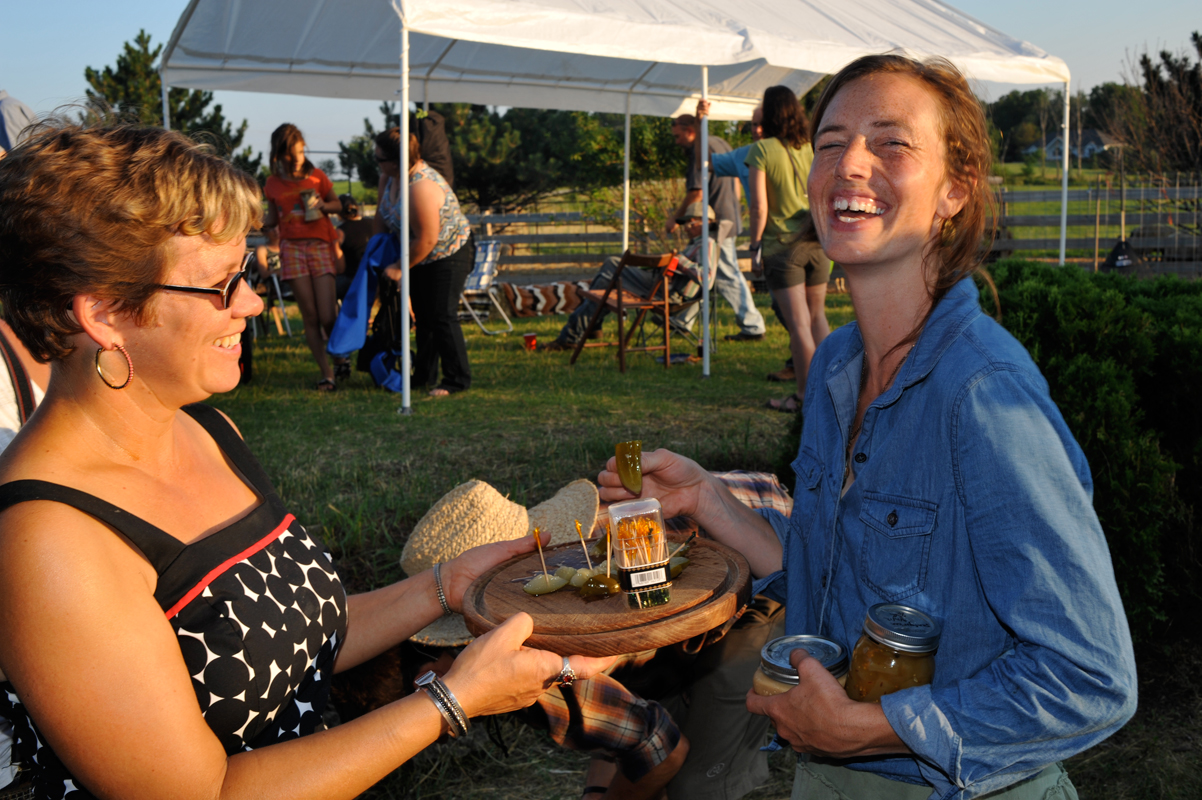 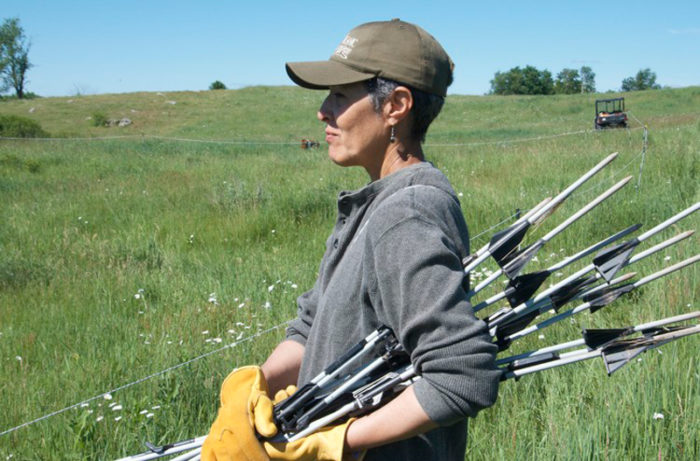 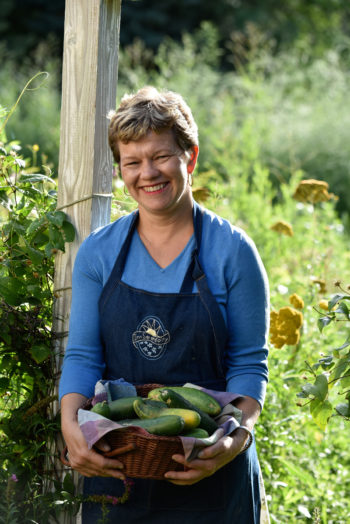 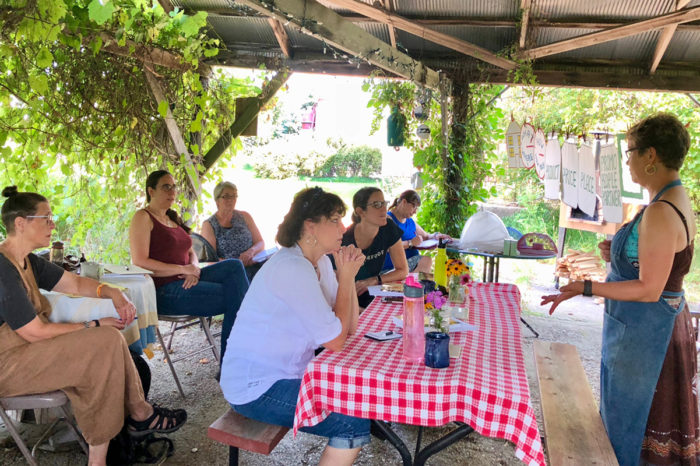 In a new book, the author discusses the implications of her research, the future of glyphosate, and how Bayer plans to keep selling Roundup.