Is Detroit Finally Getting a Black-Owned Grocery Store? | Civil Eats

Is Detroit Finally Getting a Black-Owned Grocery Store?

Raphael Wright is in the midst of a two-year journey to build a new grocery store in Motor City. 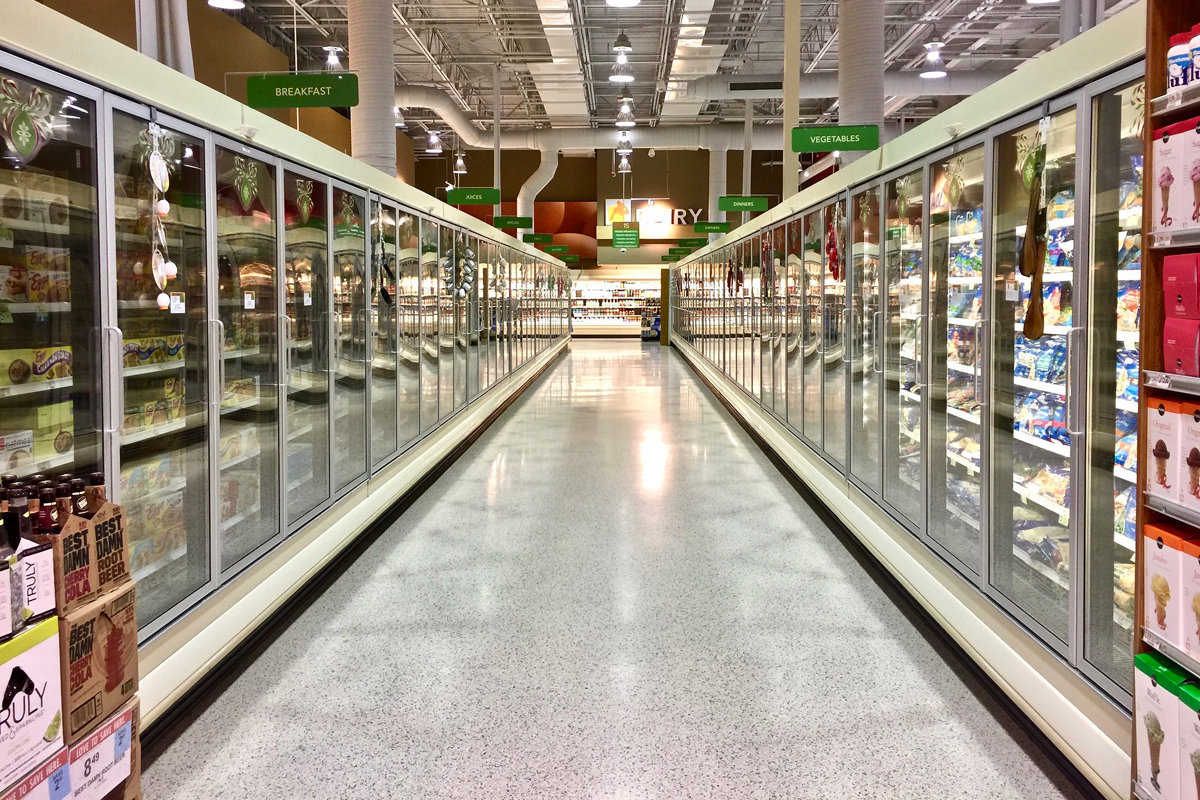 The ideal neighborhood grocery store is a community anchor. It sells healthy food, offers good-paying jobs, plays a role in the local economy, and serves as a social hub. It’s part of the neighborhood’s fabric, and a source of pride. In Detroit’s Black neighborhoods, no such store exists. In fact, there are currently no Black-owned grocery stores in a city whose population is more than 80 percent African American. (Most grocery stores in the city are owned by Chaldeans—Middle Eastern Christians—who live outside of Detroit.)

For the past two years, local entrepreneur Raphael Wright has been working to fill this vacuum. (Another group of Detroit residents is also working on launching a Black-led cooperative.) Since he announced his plan in 2017, Wright has been putting together the funding. He launched a crowdfunding campaign that raised $47,000, committed $47,000 of his own money, and raised another $70,000 from other sources. He has also assembled a management team, and searched for a location—which may end up being the hardest part of all. 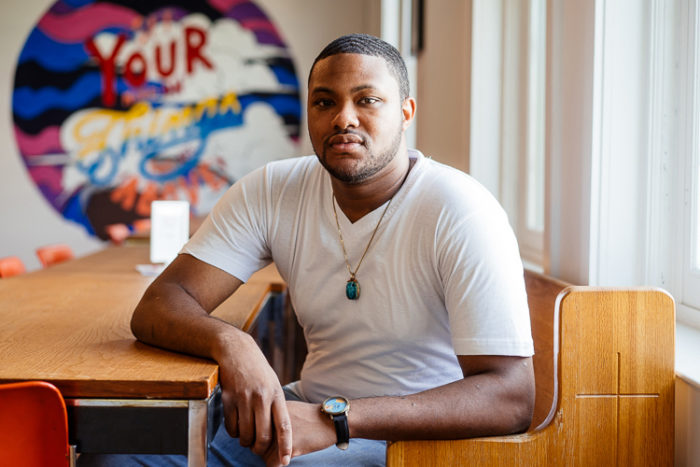 As of now, Wright has proposed a 5,000-square-foot grocery store in Detroit’s Islandview neighborhood (an architect’s concept drawing is pictured above), where most food is currently sold in convenience stores. The store would be part of a larger mixed-use development, but those plans have yet to be approved. In the meantime, Wright is continuing to look for other locations and began building out a bodega in a different underserved Detroit neighborhood.

Unlike other bodegas, some of which are Black-owned, Wright says his grocery store will sell healthy, fresh food, and work closely with Detroit’s thriving urban agriculture network, provide good jobs, and include a community meeting space. Civil Eats sat down with Wright to discuss the project, what the store will look like, and the challenges he has faced so far.

What inspired you to undertake this project?

I saw health problems in the community. I’m a victim of that: I’m only 30, and I’ve been diabetic for 11 years now. I saw wealth issues as well—economic instability, especially in the neighborhoods of Detroit that are continuing without a real-life solution. Honestly, opening a business doesn’t solve these problems if it’s not the right type of business, and I think the grocery store will be a good first shot in the air to say, “Hey, this is how we fix our neighborhoods and communities.” And you can’t do that without feeding people first. This is a good start; with the right fuel in our bodies we can really start repairing our neighborhoods.

Why do you think a grocery store is a good business to help tackle some of those challenges?

What do grocery stores in Detroit look like now?

Well, a lot of them are closing, so that’s a large thing. The ones that are around are too big, which adds to costs. If we are talking about the economics of these businesses, one of the reasons they don’t want to hire as many people, make the necessary renovations or innovations is partly because they’re in a 20,000-square-foot facility and the utility bill is something like $200,000 a year. So, they’re too big. Most of the food is over-processed and costs too much because, again, it’s in a bigger building so they have to stock a lot of extra food, a lot of which will go to waste or isn’t really healthy for people.

Then the people who run those stores, they aren’t from the community, so they’re doing more extracting than investing. That money leaves the neighborhood once it goes in the cash register. It never gets reinvested, jobs aren’t really created fairly, nepotism is heavy in our grocery stores, because they are run mainly by [people] who don’t live in the community. The good jobs go to their family and the bad jobs, the low-paying jobs, the ones with no real growth opportunities, go to the people who actually live in the neighborhood.

I’m attempting to flip that model on its head and make a grassroots store where we have growth opportunities at home, we circulate the dollars at home, and we really just build as locally as possible.

Why are there no Black-owned grocery stores in Detroit and so few across the country?

It’s a combination of things. I believe that the opportunity was never really there. Integration happened, and a lot of [Black-owned] businesses were sold to everybody else. [African Americans] turned in our businesses so that we could go and work in the corporate world, but in most recent history—in the past 30-odd years—how many grocery store operators can we say really blossomed out of the system? Not that many. We had a few people who were able to accumulate the knowledge to operate a grocery store, but most people were just kind of left in that stockperson role, cashier role, and no one really picked up the skills.

Also, most of us are poorer than the average [people]. We don’t have access to capital and other small business resources. That has really resulted in long-term consequences. That’s why we don’t have a more representative grocery store in the Detroit area, but a lot of things are changing and there are better opportunities to take advantage of.

You don’t have any experience running a grocery store. How do you tackle that challenge?

Well, since day one, I’ve been volunteering at several stores [to get the] opportunity to play operator for a day, to get what they call perishable food management experience. So, I’ve been working like that for two years. But my ultimate goal is to partner with an experienced operator.

What sort of challenges have you encountered since starting the project?

There have been plenty of funding opportunities that I qualify for, so that’s been relatively easy for me. The only issue has been land. The real estate process in Detroit for a minority ain’t really easy. Most of the land that could be utilized as a grocery store is owned by the same people who never gave us opportunities to begin with. So just imagine how tough that is. I’ve been in I don’t know how many negotiations with those people and it doesn’t work. There are other people who are open to taking on this project, but then the price—speculation is at an all-time high in Detroit. It is extremely expensive to get into many of these places—I won’t be able to survive [paying rent] in the places that are perfectly suited for this project, so it’s been a real struggle.

Why is it important to have Black-owned grocery stores in Detroit?

It goes back to how you control your community. Whoever feeds you really controls you. And if we’re not in control of that—it’s bigger than just the economic consequence. We lose a piece of our culture, our history. I was just talking about this last night where you have fried chicken spots in the hood, but they’re [not owned by Black people]. Your grandmother cooked this food your whole life. Why doesn’t she have a chicken spot? There’s much more at stake when Black people don’t control food. There’s our health, our culture—everything is at stake when we don’t control the grocery store.