Under the Rights of Nature, the plant—as well as the freshwater resources it needs to survive—now have an inalienable right to exist. 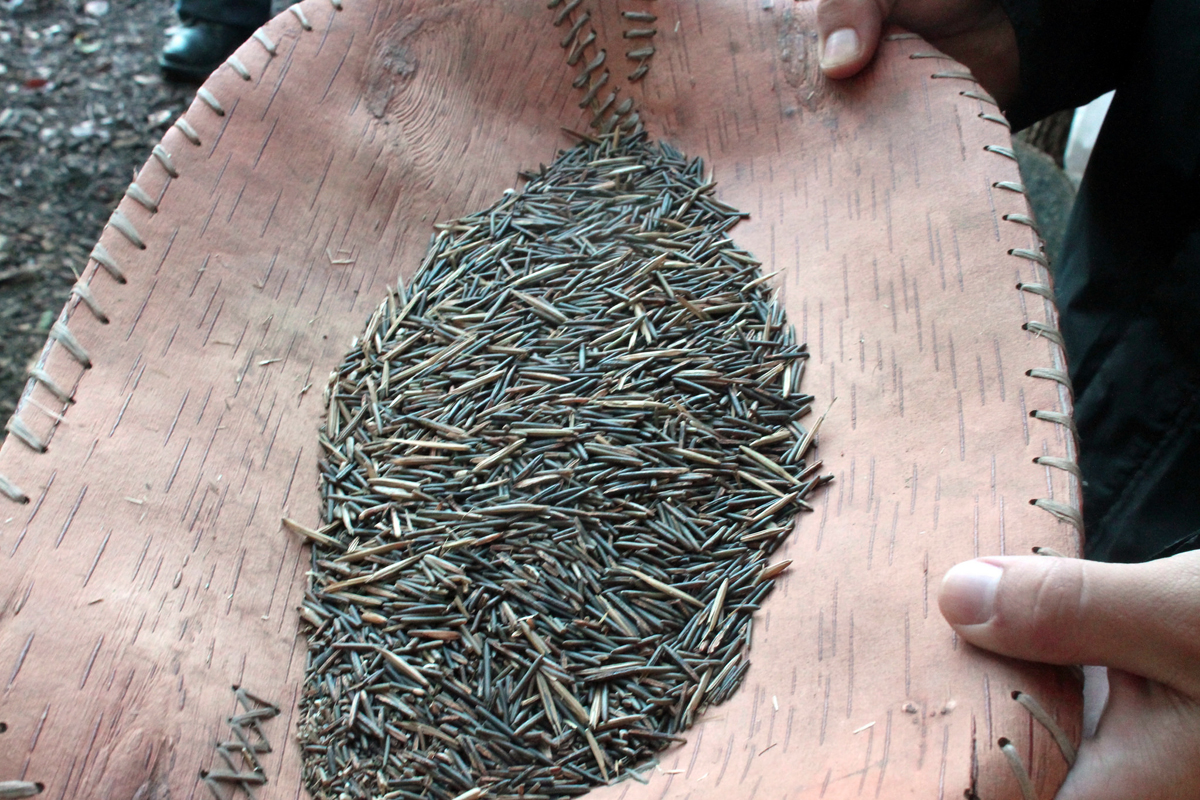 Manoomin (“wild rice”) now has legal rights. At the close of 2018, the White Earth band of Ojibwe passed a law formally recognizing the Rights of Manoomin. According to a resolution, these rights were recognized because  “it has become necessary to provide a legal basis to protect wild rice and fresh water resources as part of our primary treaty foods for future generations.”

The Rights of Manoomin are modeled after the Rights of Nature, recognized in courts and adopted internationally during the last decade. In 2008, Ecuador and Bolivia both added Rights of Nature clauses to their constitutions. In 2016, the Ho-Chunk Nation in Wisconsin became the first U.S. tribe to adopt the Rights of Nature, and in 2017 the Ponca Nation in Oklahoma became the second. Also in 2017, the New Zealand government granted the Whanganui River the full legal rights of a person as part of its settlement with the Whanganui iwi, a Maori people. That’s the third largest river in Aotearoa(“New Zealand”). India granted full legal rights to the Ganges and Yamuna rivers. The Himalayan Glaciers are also recognized as having rights to exist.

This work internationally is intended to bring jurisprudence into accordance with ecological laws and address the protection of natural ecosystems, which has fallen short in most legal systems. As the Global Alliance for the Rights of Nature explains on its website:

“Under the current system of law in almost every country, nature is considered to be property, a treatment which confers upon the property owner the right to destroy ecosystems and nature on that property. When we talk about the ‘rights of nature,’ it means recognizing that ecosystems and natural communities are not merely property that can be owned, but are entities that have an independent right to exist and flourish. Laws recognizing the rights of nature thus change the status of natural communities and ecosystems to being recognized as rights-bearing entitieswith rights that can be enforced by people, governments, and communities.”

White Earth’s Rights of Manoomin is groundbreaking. “This is a very important step forward in the Rights of Nature movement,” Mari Margil, Associate Director of the Community Environmental Legal Defense Fund explains. “This would be the first law to recognize legal rights of plant species.” White Earth and the 1855 Treaty Authority worked with CELDF’s International Center for the Rights of Nature to develop the law.

The Rights of Manoomin reaffirms the Anishinaabe relationship and responsibility to wild rice, its sacred landscape, and traditional laws. Wild rice is also the only grain explicitly listed in a treaty as a guarantee.

“Treaties are the supreme law of the land and we Chippewa have (U.S.) constitutionally protected, usufructuary property rights to hunt, fish, trap, and gather wild rice,” explained Frank Bibeau, Executive Director of the 1855 Treaty Authority. “We understand that it is the individual tribal members’ usufructuary rights to gather food and earn a modest living that are essential to our lives and important for the success of future generations’ ability to maintain our culture and traditions, essentially to be Anishinaabe,” he added. “We understand that water is life for all living creatures and protecting abundant, clean, fresh water is essential for our ecosystems and wildlife habitats to sustain all of us and the manoomin.”

The Rights of Manoomin also provides for enforcement. The law declares it illegal for any business or government to violate the rights of manoomin, and declares invalid any permit or authorization or activity that would allow those rights to be violated. Offenses will be punishable under tribal law and offenders will be held financially liable for any damages to the manoomin or its habitat. The law grants powers of enforcement to the White Earth Nation and the 1855 Treaty Authority, and prohibits law enforcement personnel from arresting or detaining those directly enforcing these rights.

During the 165 years since the 1855 treaty, significant damage to Anishinaabe wild rice, waters, maple trees, and prairies has taken place due to state and federal mismanagement. Over 70 percent of the original wild rice territory is now damaged, and today proposals to change sulfate standards to accommodate mining projects and new pipeline projects threaten more wild rice. Ultimately these actions threaten the very existence of wild rice.

In U.S. case law, corporations are considered natural persons and protected legally. In the meantime, much of the “commons,” or natural world—including water, sacred places, and sacred landscapes—have not been protected. This law begins to address that inequality, and challenges the inadequacy of U.S. and Canadian legal systems. “Remember, at one time, neither an Indian nor a Black person was considered a human under the law,” Bibeau reminds us. “Legal systems can and will change,” and in the meantime, the Ojibwe move forward.