Our Best Food Justice Stories of 2018

From Black churches working with farmers to #Metoo change agents and fast food worker organizers, here are the stories that brought justice to the forefront of our reporting this year. 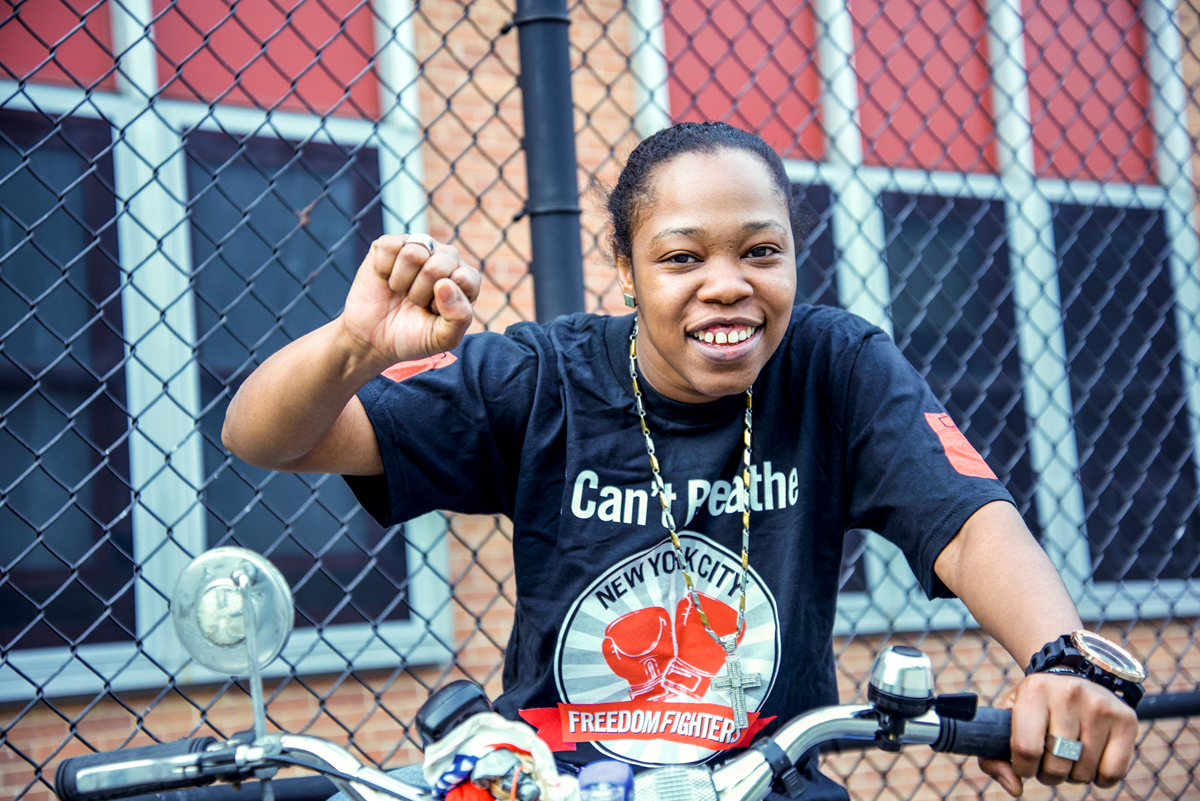 Unique in the food media landscape, Civil Eats has long reported on issues of access and equity in the food system. Since 2009, we have have an ongoing mission to cover issues of diversity and social justice in our reporting and actively seek out reporters and commentators of color. We believe deeply that representation matters. This year, in which dictionary publisher Merriam-Webster selected “justice” as its word of the year, we reported more than 77 food justice stories, focusing particularly on Indigenous Foodways. Below, in chronological order, are our top food justice stories from 2018:

How a Fast Food Worker Became an Activist
Shantel Walker, a Papa John’s employee and Fight for 15 organizer, is challenging tough working conditions faced by fast food and other low-wage workers. 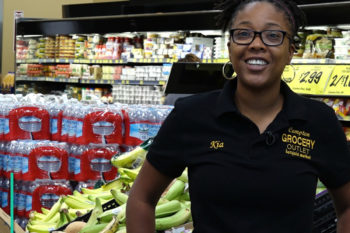 Why Are There So Few Black-Owned Grocery Stores?
Local food leaders are seeking solutions to fixing food in their communities.

Can Legal Marijuana Benefit Entrepreneurs of Color?
With recreational marijuana now legal in California, some cities are launching equity programs to atone for the impacts of the War on Drugs.

How Leaving Stores Closed for Years Helps Grocery Chains and Hurts Communities
Some supermarkets are using an arcane legal clause to prevent new stores from opening, creating a long-term lack of food access. 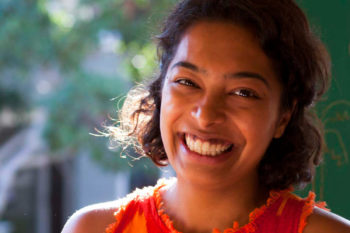 A Queer, Female Entrepreneur is Taking Back Turmeric for Indian Farmers
The founder of Oakland-based Diaspora Co. aims to deconstruct colonial trade practices and champion women and queer people of color.

Returning Stolen Land to Native Tribes, One Lot at a Time
A quarter-acre of land in Oakland, California is about to return to Native hands, bringing a sense of place and healing to the Ohlone people.

At This Pop-Up Lunch Counter, Race Is Included in the Bill
Tunde Wey’s month-long experiment in wealth redistribution.

Behind the Rise and Fall of Growing Power
The urban farming powerhouse had a global reputation. Then, it collapsed last year under mounting debt, prompting big questions about what happened and what comes next.

Raising Awareness About Mass Incarceration Over Dinner
Chef Kurt Evans is engaging the Philadelphia community in conversations about race, class, and the criminal justice system. 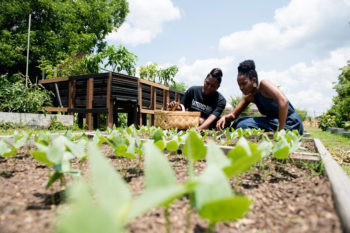 Jillian Hishaw Wants to Help Black Farmers Stay on Their Land
Through her organization FARMS, this farmers’ rights advocate is fighting for today’s farmers as well as the next generation.

Inside the Push to Bring Racial Equity to Land Grant Universities
Academics and food systems advocates are working from within public universities to acknowledge and address 150 years of structural racism. 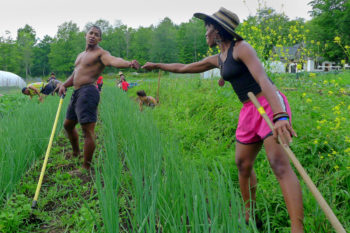 A Reparations Map for Farmers of Color May Help Right Historical Wrongs
In an effort to address centuries of systemic racism, a new online tool seeks to connect Black, brown, and Indigenous farmers with land and resources.

For Farmers on SNAP, House Farm Bill Cuts Would Hurt in More Ways than One
Many small farmers rely on food assistance to feed themselves and their families, and earn income from the same programs at farmers’ markets. 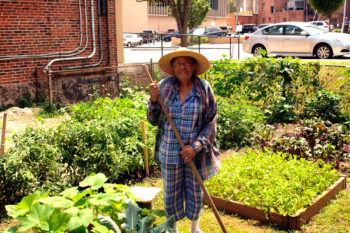 Michigan’s Failed Effort to Privatize Prison Kitchens and the Future of Institutional Food
When private companies took over the state’s prison kitchens, inedible and inadequate food was just the tip of the iceberg—now other institutions outsourcing foodservice are on notice.

Birmingham’s ‘Food Deserts’ Have Been Shaped by its Redlined Past
A map drawn in the 1930s to divide white and Black residents—a practice employed across the nation—foretells today’s most food-insecure communities.

Women are Uniting to Fight Sexual Harassment in the Restaurant Industry
In the wake of #MeToo, Women in Hospitality United is working to create more equity, fairness, and concrete policies for positive change.

Months After Hurricane Florence, Undocumented Farmworkers Still Struggle to Recover
In North Carolina, immigrant farmworkers, a backbone of the state’s ag sector, have been hard hit by lack of access to assistance due to deportation fears.