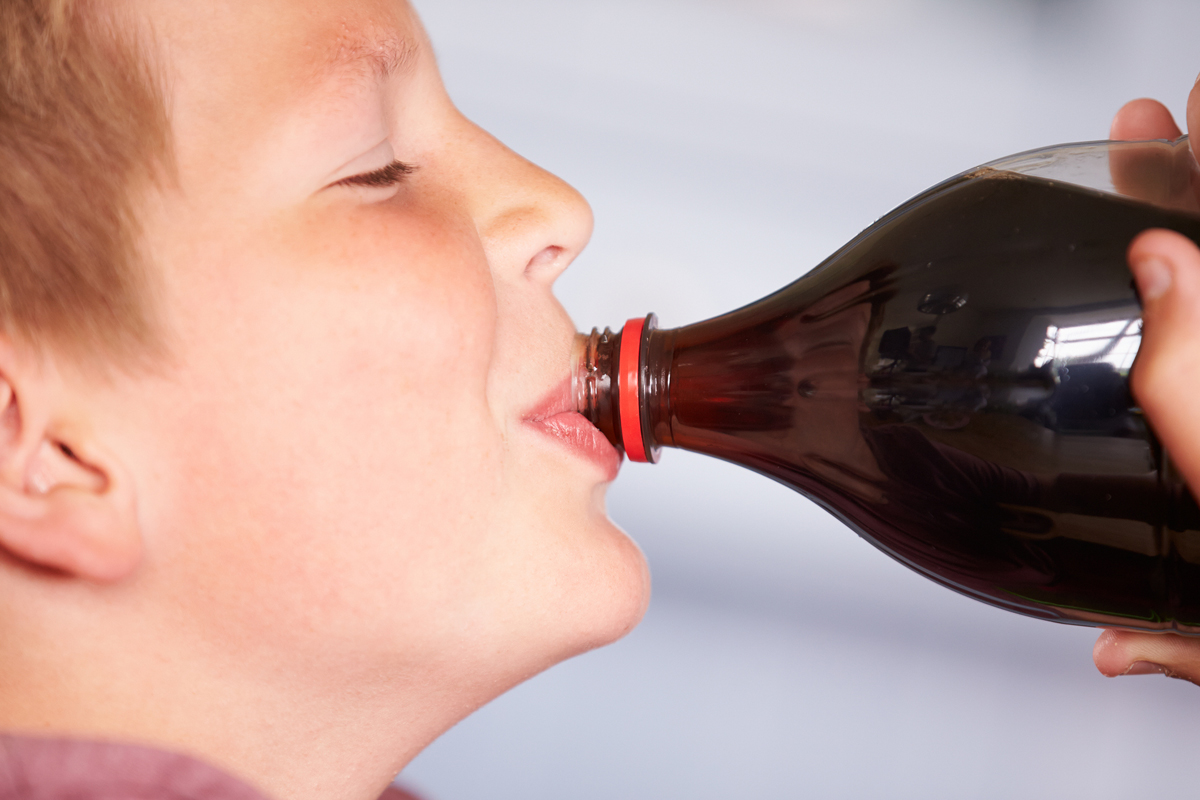 At a 2007 conference on the links between gum disease and diabetes, dentist Cristen Kearns was shocked to hear a keynote speaker describe Lipton Brisk sweet tea as a “healthy” drink. Knowing that the tea contained around 55 grams of sugar at the time, Kearns confronted him. “’There is no evidence linking sugar to chronic disease,’” she recalls him saying. The reply left her speechless.

After the conference, Kearns, now a professor of dentistry and health policy at the University of California at San Francisco (UCSF), began digging into research funded by the sugar industry and trade groups. Eventually, she stumbled on an archive of material, including confidential memos, that had been donated to Colorado libraries by the Great Western Sugar Company, which went out of business in the 1970s.

Kearns’ dogged pursuit of industry materials has yielded thousands of documents that make up the bulk of the new UCSF Food Industry Documents archive, alongside the medical school’s existing archive of Chemical, Drug, and Tobacco Industry collections. Unveiled earlier this month, the food industry archive, which so far contains over 32,000 documents, promises to help reveal industry’s impact on current and future food and beverage policy.

The Industry Documents archive is a searchable, open-access repository of internal memos, consulting notes, and public relations and research funding strategies. Some of the documents came from individuals, including university-based consultants who donated their files to university archivists. Others are the product of Freedom of Information Act (FOIA) requests. And in one case, the materials became public when Russian hackers published leaked documents. The number of documents in the food industry archive will likely double by January as UCSF continues to process the two largest donated collections.

Speaking at the launch event, UCSF health policy professor Laura Schmidt called skyrocketing obesity rates—which have seen a six-fold increase in some countries since 1980—the “global warming of public health.” Trained in epidemiology, Schmidt was taught that the first step to controlling a disease is to understand the vector, the agent that transmits the disease. “The vector [of obesity] is food and beverage companies,” she said, “and the industry documents are helping us understand that vector.”

Even before they became available earlier this month, one set of food industry documents made public by Russian hackers helped shape Marion Nestle’s newest book, Unsavory Truth: How Food Companies Skew the Science of What We Eat.

In a bizarre twist, Nestle, a nutrition and public health researcher at New York University and a member of the Civil Eats advisory board, was alerted in 2016 that her name appeared in emails published on DC Leaks, a website with ties to a Russian cyber-espionage group. The emails suggest that after Coca-Cola industry executives rebuked one of Hillary Clinton’s advisors, who had ties to the company, Clinton’s support for soda taxes waned.

The email trove also revealed how Coca-Cola was mounting a global strategy to fight soda taxes. Among the tactics, they donated $1.5 million in 2014 to a nonprofit organization called the Global Energy Balance Network to promote the notion that increased exercise is more important than what people eat or drink. In addition, the emails revealed that the industry was also tracking the research and activities of potential critics—including professor Nestle. She notified UCSF of the leaked documents, and they swiftly copied them for the collection. Weeks later, the DC Leaks website disappeared.

Schmidt says industry documents have already “changed hearts and minds,” notably helping to reveal how industry sponsors science that favors industry interests, and the subsequent exposure of some scientific conflicts of interest. For example, the University of Colorado School of Medicine returned a $1 million gift from Coca-Cola once it was revealed that the money was used to fund an advocacy group devoted to dismissing links between soda and obesity.

Kearns, Schmidt, and colleagues have published several papers calling into question sugar industry impacts on research findings and policy proposals—notably, funding reviews that cast doubt on the emerging evidence linking sugar to heart disease, backing research agendas that focused on approaches other than sugar reduction to prevent tooth decay, and, most disturbingly, squelching results that sucrose, a form of sugar, elevates an enzyme linked to bladder cancer. But the UCSF researchers’ work has only revealed the tip of the iceberg. “We need many more people looking at these documents to tell the story of what’s here,” says Kearns.

Exposing once-internal documents like these also helps food policy researchers anticipate industry’s next steps, says Schmidt. For example, it’s clear they plan to fight back hard on soda taxes. “[Soda companies] say soda taxes don’t work; they don’t bring down consumption,” says Schmidt. “But why are they so worried about them?”

The biggest impact of the food industry documents, however, may simply be how they lift the veil on what’s happening inside these companies to, ultimately, shape public opinion about the products and the industry. Take cigarettes. “That photo of [tobacco] executives under oath saying, ‘our products aren’t addictive,’” she says, “those are moments that shape change for a public health crisis.” And they help shape consumers’ opinion of companies, as well as buying habits, which may have the most long-lasting impact.

Researchers have already uncovered disconcerting links between the tobacco and food industries. Kearns found a 1954 letter to the Tobacco Industry Research Committee from Robert Hockett, head of research at the Sugar Research Foundation, then a division of the industry trade group now known as the World Sugar Research Organization. In it, he touted the fact that he had organized research projects in medical schools, hospitals, and universities that “exonerated sugar of most of the charges that had been laid against it” and that his experience may be useful to tobacco. He was eventually hired as the tobacco industry group’s assistant science director.

Decades later, in the 1980s, Philip Morris kicked off a trend of tobacco companies acquiring food and beverage companies. A close look at food companies that were purchased by tobacco companies found a “systematic transfer of people, knowledge, information, and technology from tobacco to the sugar and beverage companies,” says Kim Hanh Nguyen, a UCSF health policy researcher who has used the archives to unpack collaborations between the two industries. A document Nguyen found in the UCSF archives explained why this was a good strategy, she said at the launch event: “People can quit smoking or drinking, but not eating.”

With 19 million pages of tobacco documents already online, additional links between the tobacco and food industries are all but assured. Researchers hope that making these documents freely available may shine a light on how industry manipulates science—and lead to substantial changes in how food policy gets made from now on.

“In the tobacco world, we don’t allow industry to come to the table on policy discussions,” says Kearns. This new archive may very well provide the evidence to call into question the food industry’s place at the very same table.