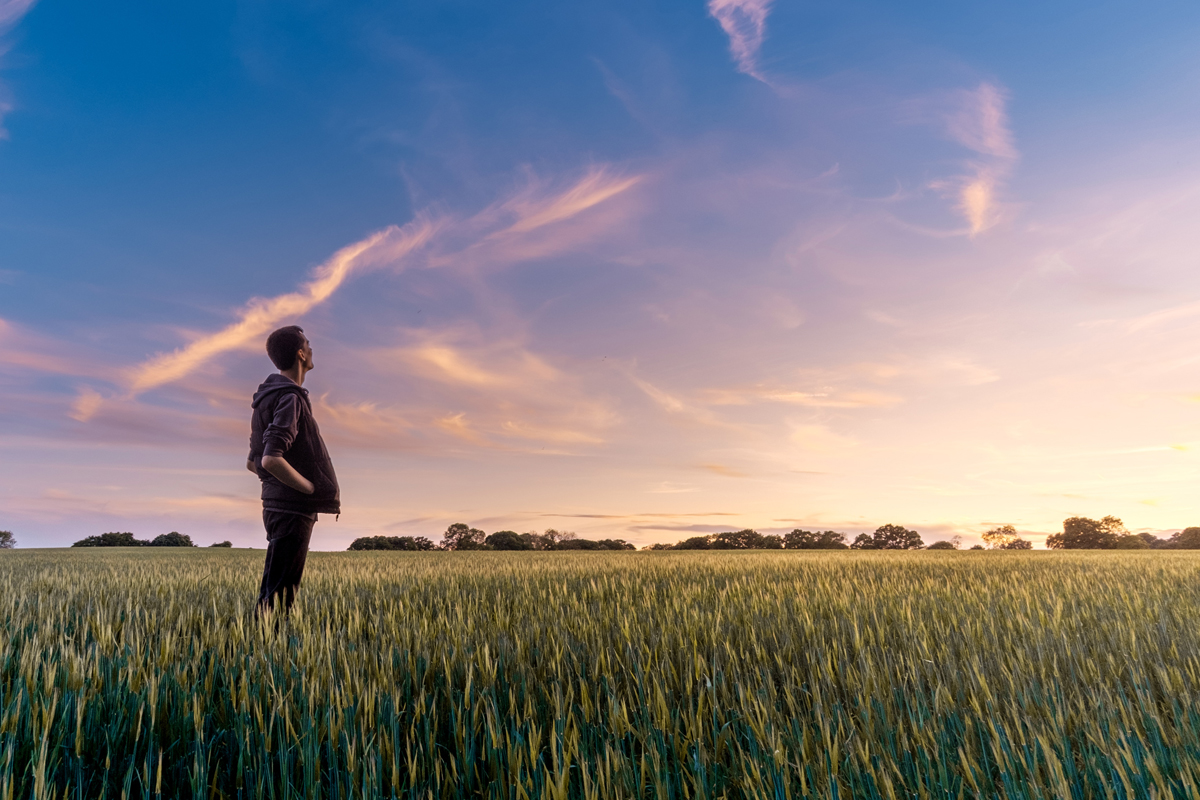 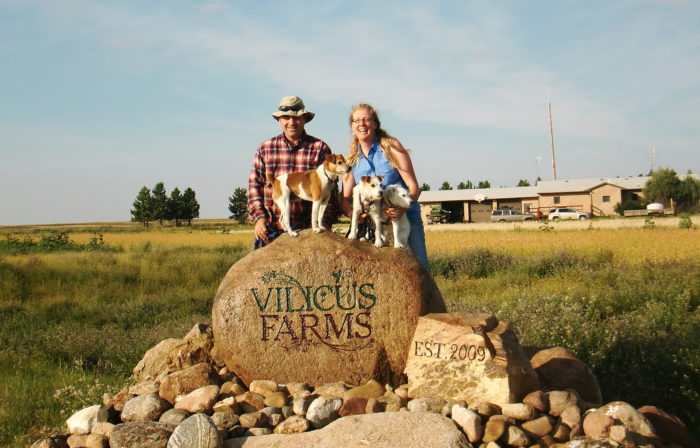 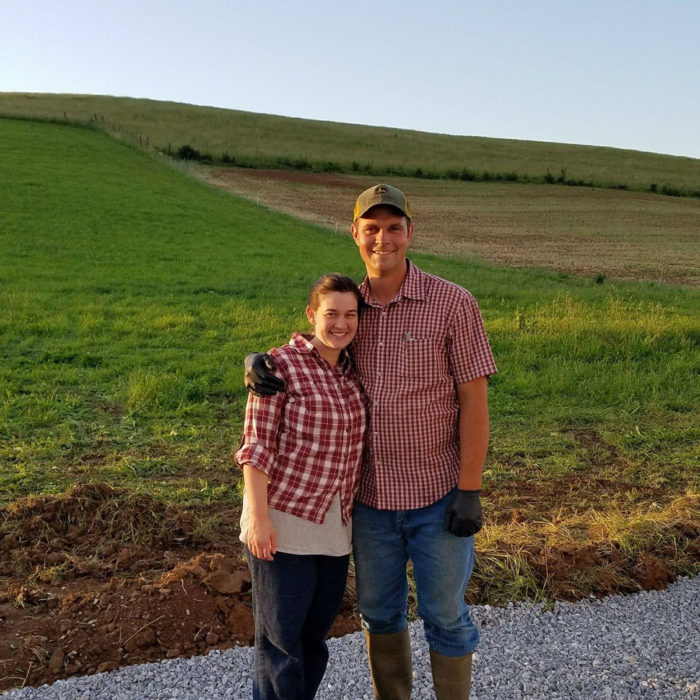 Why Did It Take So Long for Food Companies to Rebrand their Racist Products?

Has the ‘Buy Black’ Movement Made a Difference for Food Entrepreneurs?